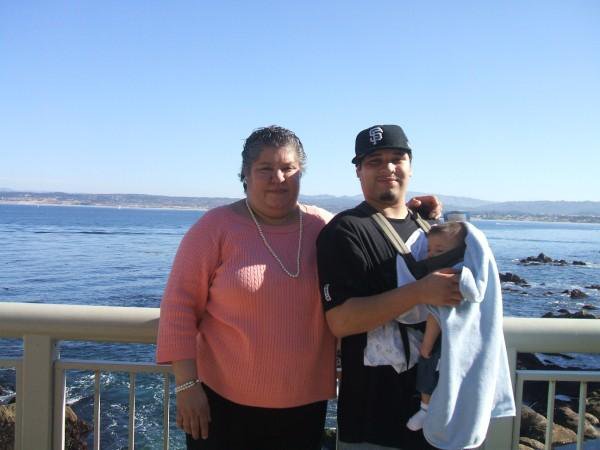 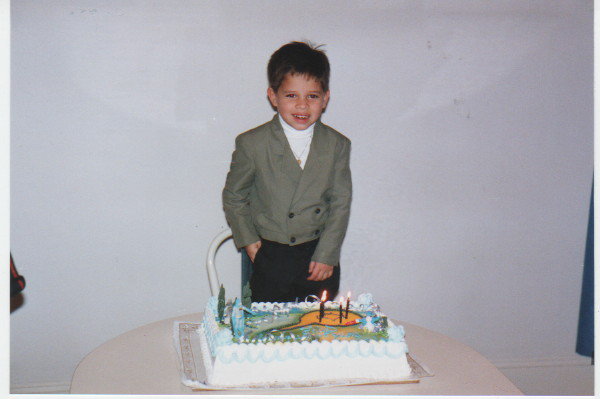 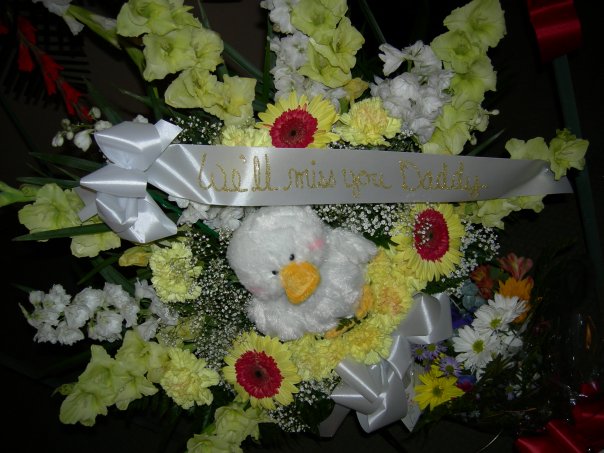 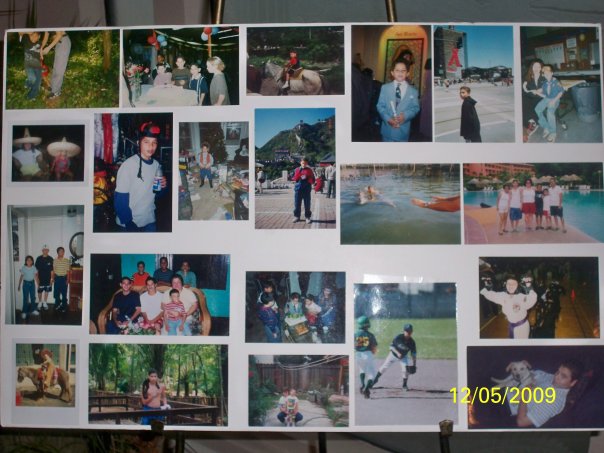 Terri Kuta said…
How did you get so many pictures on your page its beautiful everytime i try to put a new one it says something about having to be in some kind of format that i don't understand.

Melinda Ellen Guinn said…
May the Lord have mercy on us all. I pray for our healing, especially at this supposedly "joyous" holiday season.

JoAnn Brozowski said…
Dear Diana - I just read Carrie's post and I feel exactly as she does. I think perhaps every mother in our position has.

Carrie L said…
dear Diane I am writing to let you know I am in the same place as you. with terrible loss and forever sadness.. we are sad together and sometimes i can get in a laugh and it feels good but we also feel guilty... caring about all of us with all this pain. it will change i guess with time. but not much.. thanks for all the photos and the beautiful headstone. i like how you wrote sunrise sunset. it was moving wish i could be closer so we could talk this site is a bit different than what we could share in person. take care carrie L

JoAnn Brozowski said…
Dear Diana - I lost my son Tyler at age 24 on January 26, 2010. He was my only child. He left me with no grandchildren or daughter-in-law. Your son's headstone and the sentiments you placed on it are so very very beautiful. Honestly, I only was at the cemetary once since I lost my beloved son. My husband has never been. It's not that we have forgotten him, it is just too painful to even think about. He is not there, he is in our hearts. Every day is still dark for me. And the holidays only make it worse. Then I know I must face the anniversary of his passing. I wish I could be put in a coma and wake up in February. I will be praying for you and your family, as well as your beautiful son.
JoAnn
Always Tyler's Mom

Diana Sanchez said…
The first year anniversary of my son's death was November 21st, 2010. On November 20th, I had a ceremony to unveil his headstone. It was very sad, the finality of it was devastating. I felt as though I was burying him all over again and seeing the marker made it so real, somehow in my small mind I had the idea that as long as there was no marker there, he was not really dead, but there it was. The ceremony was beautiful, poems were read, my Pastor spoke, the bagpiper played beautiful music, and doves were released. We had a reception at my house afterward which turned out very nicely.

Now I am going through the darkest period of my life, even darker than when my son died, I can't understand it, but that is how I feel.

What used to be my favorite time of the year now is the saddest time, I hate the holidays and I hate going out and seeing all the happy people shopping, all the decorations and I despise hearing Christmas music, which I also used to love. I can't wait for the holidays to be over. 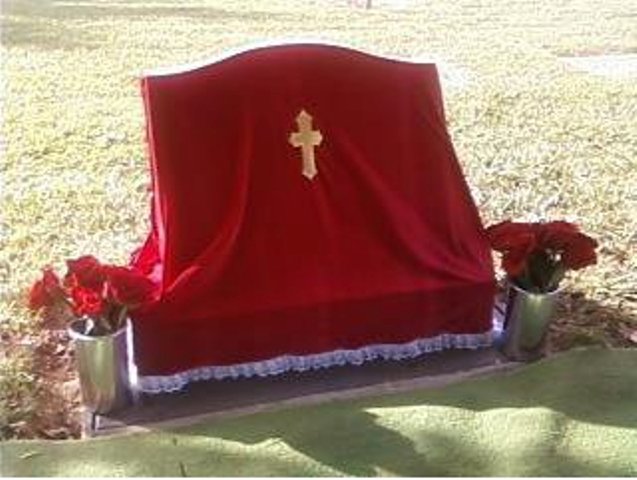 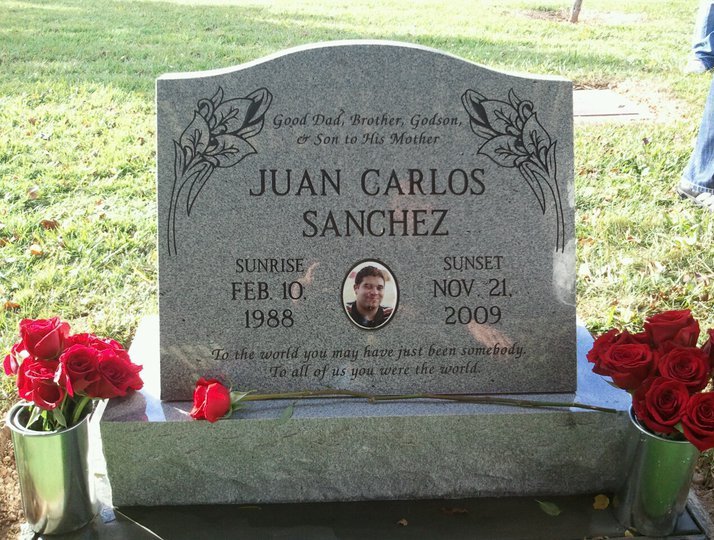 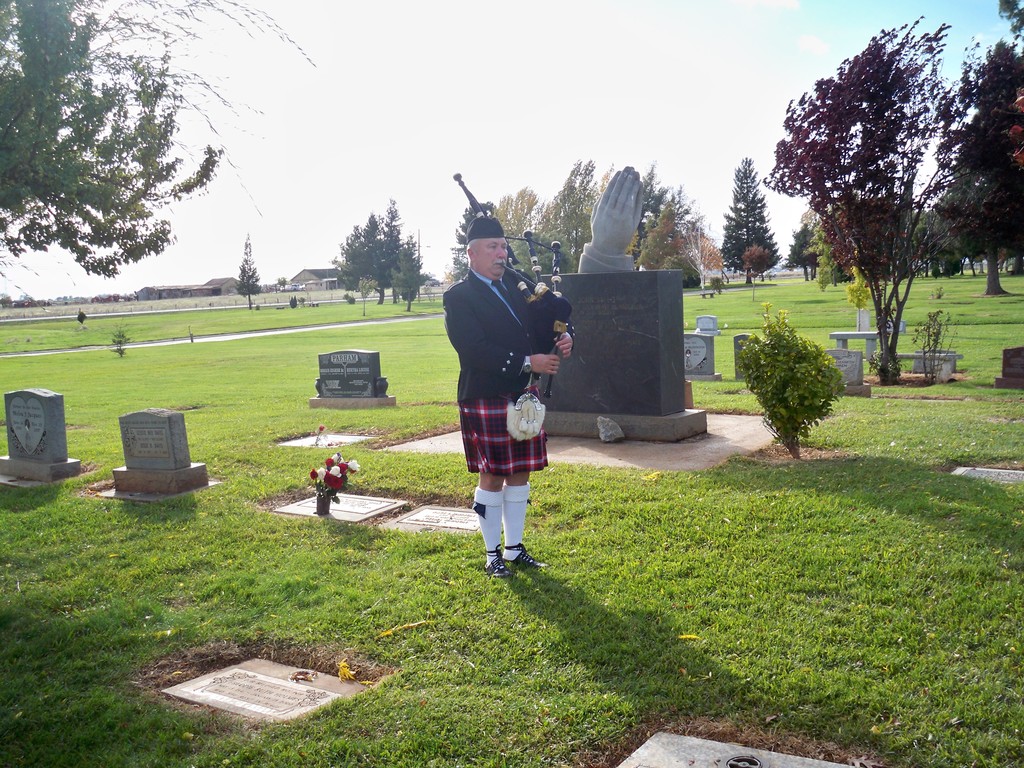 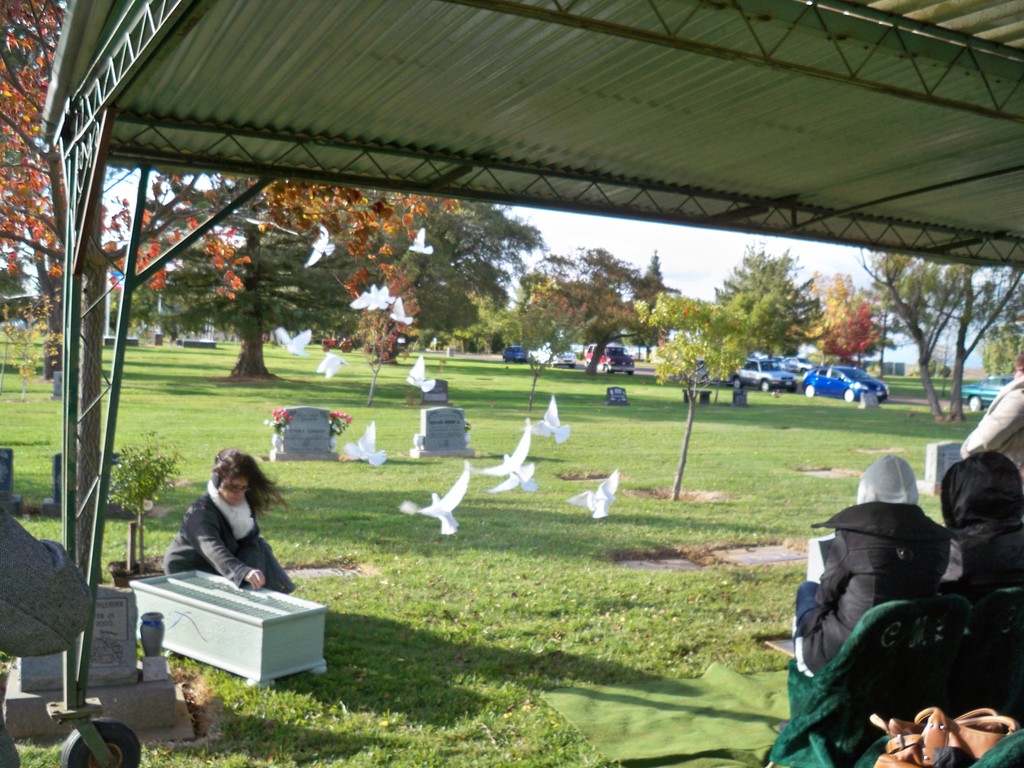 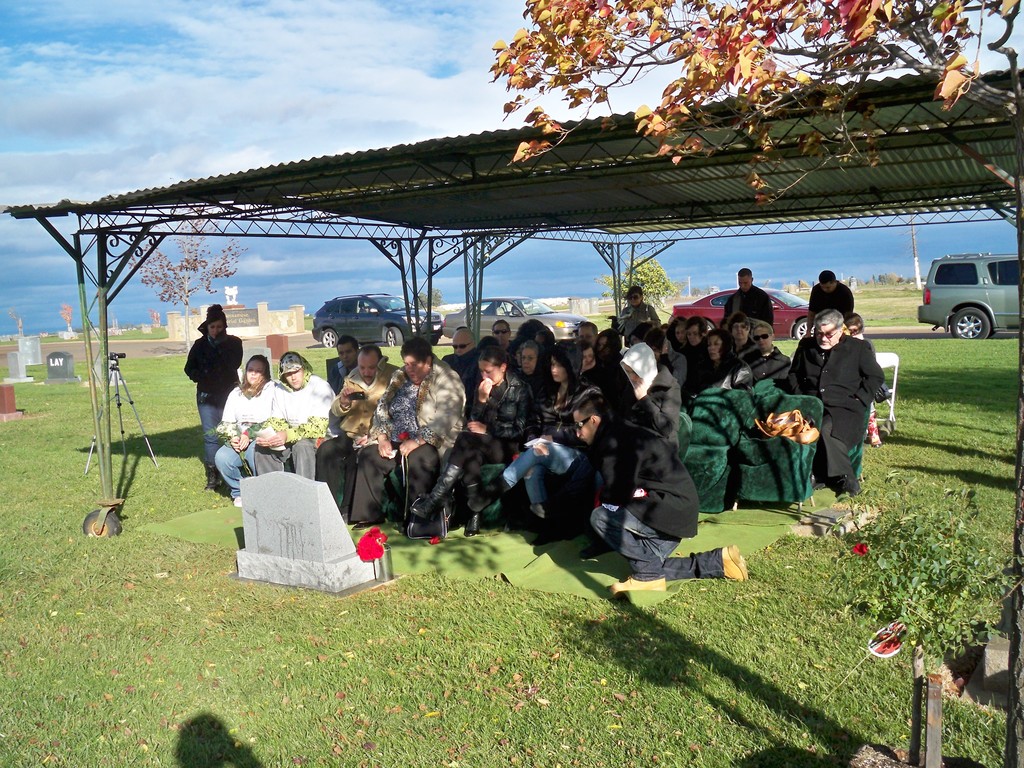 Lauree Lage said…
Diana, your sons angel day sounds like it will be beautiful. You are putting so much effort into this, I know he'll be looking down and this will make him happy. I am so sorry for your loss.

Teresa said…
Diana, I am very sorry for the loss of your son. My best friend lost her son a few years ago at age 16, he had a blood clot for no reason just like that one week he was gone. It's no fair and I don't understand. And now dealing without Skylie is so horrible, she was my angel. When you say you have nothing to live for, I totally understand. I just signed a suicide contract with my counselor. I feel like it will be so stinkin easy to just go as easy as Skylie did. But Wednesday night my 19 year old daughter was jumped by at least 20 girls, beaten kicked they stole her cell phone. She is mentally and physically a wreck but she is alive. I want to think that Skylie was there with her aunt Erica. Since that horrible call and trying to find her in a hospital has changed the way I feel about suicide. I'm sorry for going on and on. Please take care of yourself, I am sending you lots and lots of hugs. Teresa

Merri said…
Diano, I know exactly how you feel, with each day getting worse. I still feel just numb and empty inside, and I like you want to go and join my son, I am not afraid, but my family has been through too much loss. You are not alone, this is why this website was made for us to reach out to one another. No matter how many friend and family I have, they don't understand the severity of the pain and loss I feel. So pls do not give up, and anytime you want to let it out, just come to the site and write it down. You have a lot of friends and family in all of us who share in your loss. Think that your baby would want you to go on and keep the memory alive, that is how I have to look at it. You are in my thoughts and prayers, just stay strong.

yolanda said…
Diana, do not have words to truly express how sad I am to hear how you lost your son. Lost my father early this year, enjoyed reading your story about happy memories of him. This site has kept me going.
Many days I just cry, cry, cry, this site gives me an outlet. Again sorry for your lost.