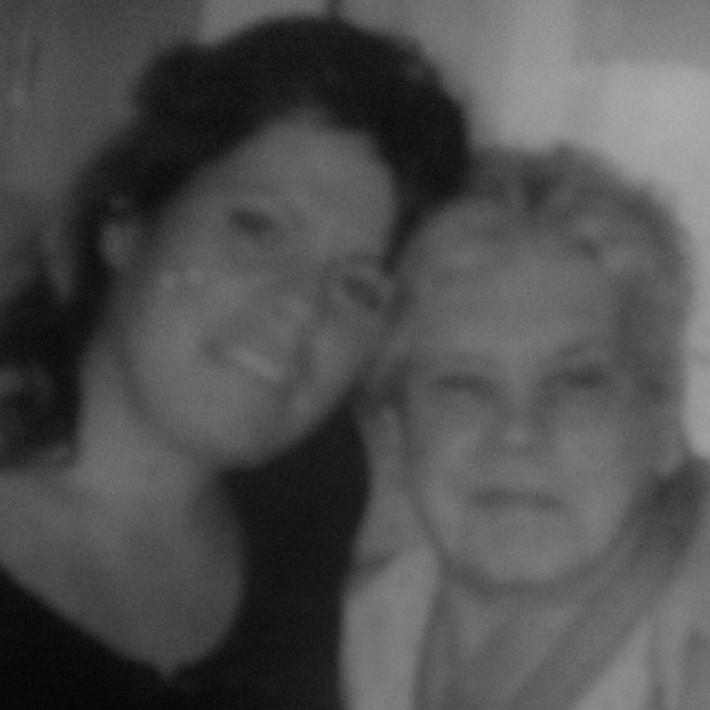 Baby-daughter said…
I just read your story and it was so much like mine my sister check my mom away and refused to allow anyone to see her after my stepfather passed my mother died 7 30 2010 I found out Mama died 5 mths later from the county recorders handed me her death certificate.

I just joined the group today and read your story, which is so similar to that of my daughter-in-law's.  She was adopted as an infant and her adoptive father just passed away on Dec. 1, 2011.  She too was "deleted" from the obit by the rest of the biological family.

She was born as an addicted baby and almost died.  This left her with disabilities that she struggles to overcome on a daily basis, but with a little help and a lot of encouragement and compassion she (who married my son 2 yrs. ago) does so well, and strives to be the best wife and daughter-in-law as she can.  We all try to encourage her with positive reinforcement, which is a whole lot more productive than in pointing out where she's gone wrong.

Despite having knowledge of her disabilities, the family who adopted her made demands of her that she was never able to attain and because she didn't "measure up" to those expectations, they declared her as a  disappointment, as though she was deliberately trying to "hurt" them.

Two Christmases ago, they wrote her off.  (I'm confused as to why the dad went along with that and didn't try to contact her, as from what I hear from others, he apparently did love her and she does have some very special memories of his care for her despite the rejection.)

She tried to visit him in the hospital before he passed away, but was not permitted to do so by his biological family.  The grief of his death has been made more profound by this rejection, by not being included in the obituary in the paper, and by having been banned from attending the funeral.  The family told her that as far as they're concerned she is dead to them.

My apologies if that is way too much info for you to take in.  I was just touched to read you have a similar story.  I'm going to see if my daughter-in-law would like to join as well.  I think it would be good for you two to talk.

Wishing you much comfort and brighter days!  ~Colleen