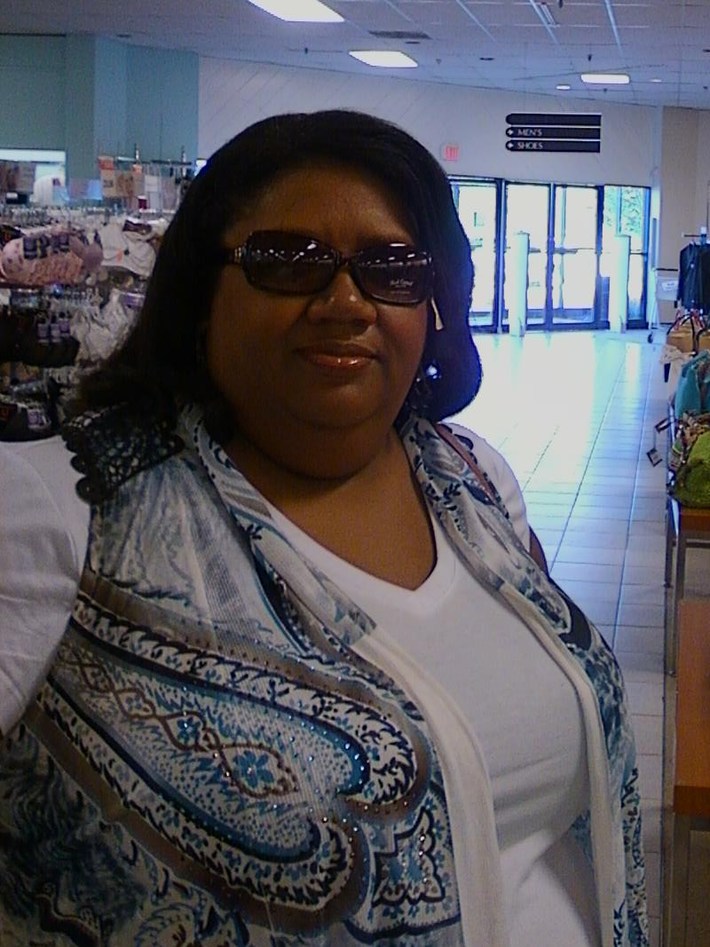 His Grace and Mercy have kept me.

Without them I wouldn't have gotten through the past seven months. July 3, 2009 turned out to be the beginning of the end of my normal life. It began with the ringing of the telephone early that morning. The caller was my husband, Charles' niece advising him that his only sister had passed away. We'd recently learned she was terminal and were discussing going to visit her. My husband seemed to accept this news. He was scheduled to speak to a group of teenagers about alcohol and drugs that morning. He decided to cancel this speech. We spent the day together. July 4, 2009 dawned and we planned to barbecue. That afternoon I spoke with my mother. She wasn't feeling well. Her brother and his girlfriend were there. She said she was ok and would contact the doctor on Monday. She'd been ill for sometime, but was doing relatively well with periodic "flare-ups" The doctors didn't know what was wrong.But she'd experienced a severe illness 13 years before and there were still complications.

About an hour later she called and said she was on way to emergency room. This was not that unusual at this point. Her brother called to tell me they decided to admit her for more tests. Over the weekend I spoke to her and she was feeling better and in good spirits. The doctors decide to perform exploratory surgery. On Tuesday, my husband, our son and I went to be with her durig this time. Her surgery was on Wednesday. She went into ICU and was not doing well. The doctor had indicated that she was very weak and might not survive the surgery. On Thursday, my husband and son decided to return home. (we live 2 hours away). I remained at the hospital. I would speak to my husband several times a day over the next couple of days. By Saturday, my mother was saying that she couldn't make it. After that visist I spoke with my husband. Our son was out with friends and he was fine. He said he'd call at 7 to see how my mother was after the 6 o'clock visit.
At 7, Charles didn't call. I waited for his call. I realized that he and Devin, (our son) had probalby gone to dinner and I'd talk to them later. Around 7:20, I gor a call from Devin, he was hysterical, His Dad was sick and h'd called 911. They were there with Charles. I called his godparents to come be with him and continued to try to calm him. I kept telling him everything was ok, that Charles was going to be ok. Charles had expereienced a couple of episodes of congestive heart failure, so I was not totally shocked that he was ill. As I continued to talk to Devin, the EMT's began asking for info. This was unusual, I asked to speak to them as Devin was still quite upset. The emt told me that my husband had been down 20 minutes before the arrived and too much time had passed and he was dead. At that moment, I heard Devin's godmother arrive and collpse against the wall. I had to wait for them to drive to pick me up. I returned home that night, after visiting with my mother.
Family and friends filled in and visited my mother on Sunday and Monday. On Monday night I called to check on her again. The phone system was out due to a storm in the area. Around 1 a.m. I got a call from a nurse indicating that my mother was having trouble breathing. I called her brother to go to the hospital as he was closer. Ater he arrived he called and said they were going to let him visit one she was stabalized on the ventilator. I called my friend and we began getting ready to drive the 2 hours to the hospital. Shortly after we left, my uncle called and said that I should come because they couldn't stabalize her. By the time I arrived, my mother was gone.