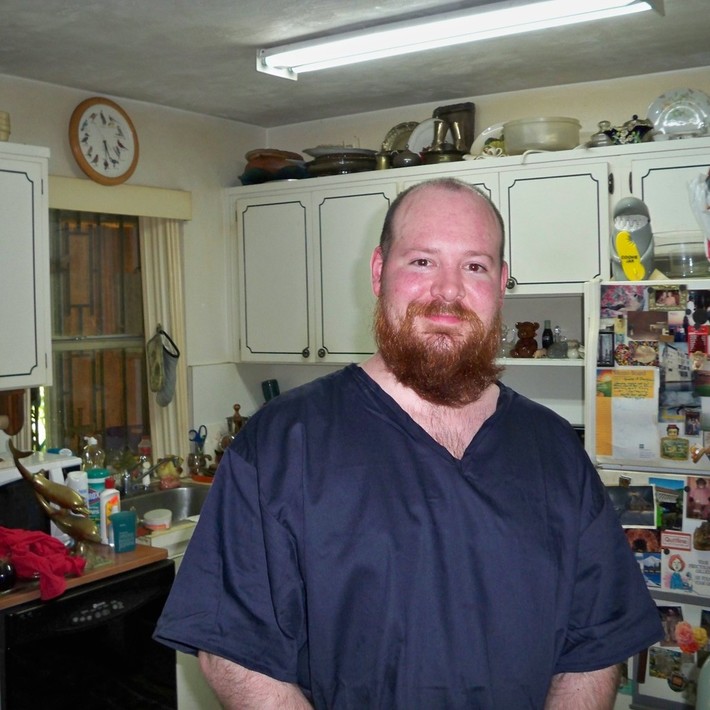 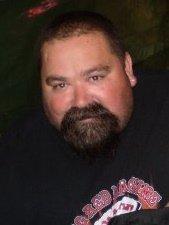 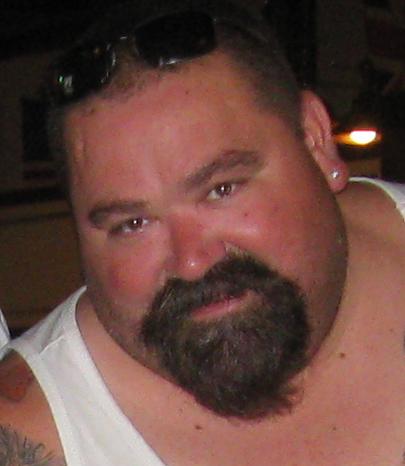 melissa darnell is now a member of LegacyConnect
yesterday
Welcome Them!