My name is tammy i am forty years old. I have four children and three beautiful grandchildren. On september 22nd ,2009. I lost my father , i found him dead on my couch. My father died from liver disease. My dad and i were very close i was devasted when he died.Almost three weeks later i was told by the army that my son was dead.On october 14th, 2009 i had the army show up at my door and tell me that my 21 year old son had hung himself , i told them there was no possiable way that my son could have done that because i had just talked to him a coupke of days prior to that. We had both made promises to each other and my son was not the type of person to break promises ecspecially to his own son.The day of my son richards funeral they changed his suicide to a homicide investagation. In the beginning i thought that i would be able to handle my son dieing if he was murdered but after they told me that he was killed i started having nightmares. Now i'm afraid to sleep, i dont really eat actually i really havent eaten anything in about two months when i do eat i throw up. I'm so misserable and lonely, lost ,confussed, and empty it's just not even funny anymore . i just want to give up actually i pretty much already have . I just can't go on withhout my son i miss him so very much. His birthday is on november 9th and i just don't know what o do.

tammy said…
It has been 7 1/2months since father died and 8 months since myson passed. i still fill like it just happened yesterday. im dieing inside. ive checked myself into the hospital 3 times because i just cant deal with it. i just dont know what to do anymore. i just cant keep going its not worth it any more. god i miss them and love them so much. Life will never be the same ever again and i kust cant do it nor do i want to.

Jason's mother Becky said…
I am so sorry for your loss. My son died suddenly on Spetember 20, 2008 from a pulomary embolis caused by a blood clot in his right leg. He had just been to an orthopedist surgeon on that Monday September 15 before he died. His leg had been swelling and painful. I have lost just about all my faith in physicians. My son's Birthday is November 9th also. This year he would be 22. I also lost my wonderful mother on November 26, 2008. She had pancreatic and liver cancer. My son was wating for his MAW MAW.

DEL ROGERS said…
DEAR TAMMY ; I JUST READ YOUR STORY & SAT HERE & SHOOK MY HEAD AT THE HORROR OF IT ! I LOST MY SON TO PROBABLE SUICIDE 8/26/2009, THE DAY ME & MY FAM'S LIFE CHANGED FOREVER ! HE LEFT 3 LITTLE BOYS- TWINS 10 & ANOTHER AGE 9 . WE ARE ALL SO DEVASTED OVER HIM DYING WE CAN BARELY FUNCTION! I KNOW IT'S SO HARD TO EAT ,SLEEP OR EVEN BREATHE, BUT SOMEHOW WE MUST KEEP ON GOING. WE ALL GRIEVE TOGETHER FOR OUR PRECIOUS LOVED ONES. I PRAY THAT THE TRUTH WILL COME OUT FOR YOUR SON , AS I DO FOR MY SON TOO! I HAVE LOST MY MOM & DAD & PRECIOUS SISTER & BROTHER - BUT THE GRIEF OVER LOSING MY BABY HAS NEARLY KILLED ME TOO . I HAVE FELT I AM SLOWLY DYING TOO ! IT HAS BEEN 5 MOS NOW & I FEEL A LITTLE BETTER BUT SOME DAYS IT ALL COMES RUSHING RITE BACK & I HAVE TO CRY MORE - I GUESS THE PAIN WILL NEVER GO AWAY BUT WE MUST KEEP GOING FOR OTHER LOVED ONES ! I PRAY BY NOW YOU FEEL SOME BETTER ! GOD BLESS YOU IS MY PRAYER !!

polio said…
Hi tammy.Im replying to your message you left on the group page "have you lost a loved one".Im sorry about the late reply. Feel free to talk to me anytime..

Leslie L. Fiorda said…
Hello Tammy,
My name is Leslie...I lost my son Jordan too; he was only 23 yrs old.
(He is the tall one on the rt. in my pic.)
I am grieving with you...and I will be praying for you also. When Jordan first died, I was too weak to even pray. But I had others that prayed for me. This I will do for you, to help you through.
You have gone through a double tragedy; oh, how I feel your emptiness, and your pain. When Jordan died, I found myself in so much pain...I thought I was going to die. I didn't want to...I felt like I was going to. The numbness that was there the first few days, started turning into a empty burn, if that is possible. I remember thinking..."it is trying to consume me". The hole it left inside me, I couldv'e swore I was going to fall into. But I didn't.
I remember promising myself, for my son, that I would be okay. I am still not there yet; but I will be okay, someday. The reason why I say that, is I know my son. And MY son would feel bad, and feel he was to blame, if I didn't do good. He would feel as though my life was ruined because of him. And I never would want him to feel that way. I hurt so bad everyday, like you. I feel part of me is gone...like you. I look below at your son's pic.s, What a beautiful boy. Look at that smile. So full of life...so very young. We will never get over this, but we will get through it...together. God Bless you and your family. Write me any time, okay? .......Leslie 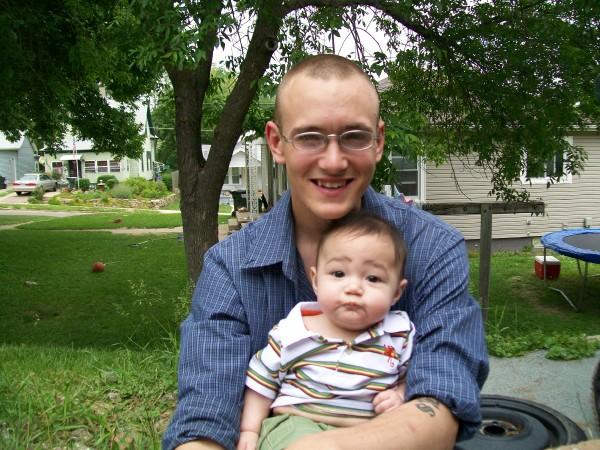 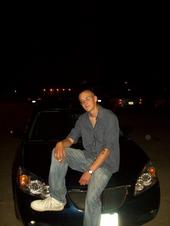 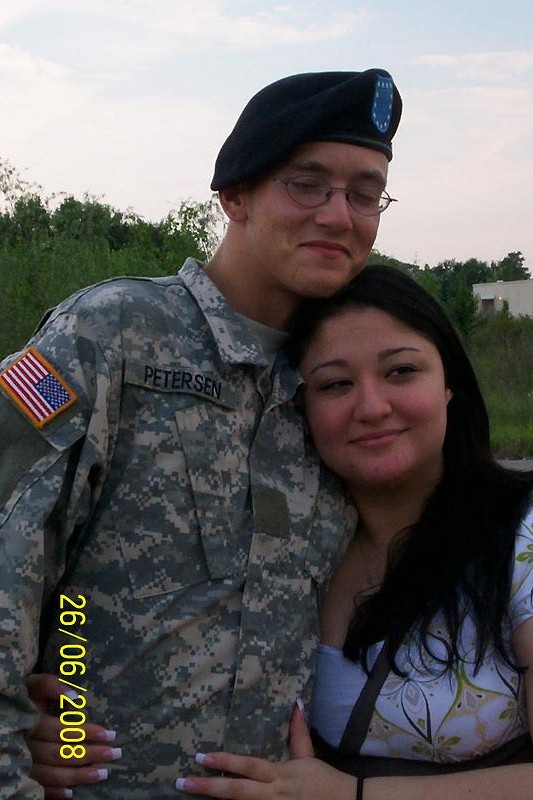 Alex Well is now a member of LegacyConnect
Sep 30
Welcome Them!