When to ask for help 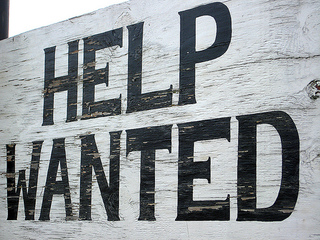 It’s really tough to ask friends for help since it feels like we can’t handle our affairs. And yet we all face experiences that are so difficult, it is impossible to cope by ourselves. Some folks know the right things to do but others will look to you for guidance. Here are some things you might ask for when facing a tough time:

1. Ask to have a lunch or dinner order picked up at a favorite food outlet. I did this with a friend, leaving a lunch order over her voicemail,…

MY BROTHER WAS KILLED A MONTH AGO AND I CANT STOP CRYING. HE DID NOT DESERVE THE FATE HE GOT. HE WAS A GREAT MAN, BROTHER UNCLE AND FRIEND. 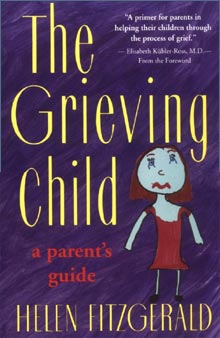 trying to find Stephanie and connect

I don't know any other way to find you. You connected with me about about my brother Bailey's death, oct 28 AND WAS SO KIND . i CAN'T SEEM TO CONNECT WITH you again. this website says I have no friends listed. I'm so frustrated because at first you were so helpful. I tried to say thank you and that I saw your sister's beautiful commemorative you made for her. Please contac me. your loving kindness meant the world to me. nraimer77@yahoo.com I REALLY NEED TO FIND SOME COMFORT FROM THE PEOPLE WHO… Continue

My son,Shane died in his sleep of heart faliure. He was 37. He died Oct. 15 2008. It's just awful. It's so sad, horrible,I can't think. I want him back, happy and healthy and to be with his daughters again. I want to hear his voice, and always smiling and laughing with his big hugs. I miss my little boy my son

Two and a half weeks

It's been two and a half weeks since my Mom passed away. She was also my best friend. I was her Caregiver for 10 years. I feel so lost, like I have nothing to do. I find myself just sitting and staring off, thinking. I have a hard time thinking about anything else. Sheri 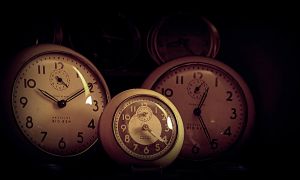 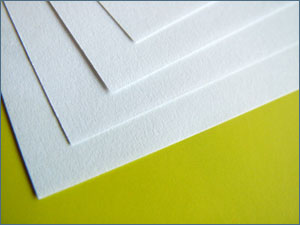 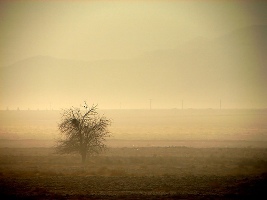 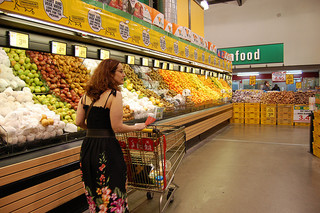 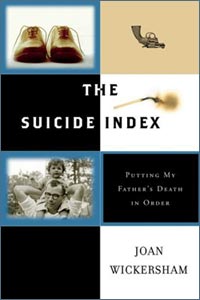 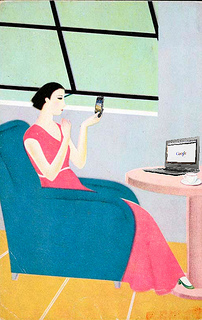