A Caregiver Husband's Loss after 30 Years with Beloved Wife

My wife suffered a series of health problems over the last 20 years of our 30 year marriage.  She had brain surgery to clamp a bleeding vein, and later a small stroke, and heart problems.  Her personality changed over the course of these illnesses, making her docile, forgetful, and dependent on me to make all the important decisions.  She became childlike.  I hid as much of her mental decline from her as I could and treated…

What hope is there for our dead loved ones? It's good to know God has not forgotten them.
“If a man die, shall he live again?” asked the man Job long ago. (Job 14:14, King James Version) Perhaps you, too, have wondered about this. How would you feel if you knew that a reunion with your loved ones was possible right here on earth under the…

I live in world of one day at a time.  Sometimes I feel good about it and sometimes I feel like the world is falling out from under me.  My husband decided it was time to leave me on August 8, 2011.  Except he left with no answers, no clues to why and no goodbyes.  I really haven't told alot of people how my feelings are so mixed about the whole situation.  I fight each day to start with smile. Sometimes it works, most of the time it doesn't.  My biggest question in my mind is why.  What did…

I lost my husband on July 16, 2011.  He was only 54 years old and his death was totally unexpected.  He suffered a massive heart attack as I was driving him to the emergency room, and I watched him die as a Lorain police officer and EMT's tried desperately to save his life in the parking lot of Century Park.   His loss and the trauma of watching everything unfold has been more than I can bear at times. because I relive it every day.  Everyone tells me that time will heal my pain, but it has…

Hi my name is Evonne 4 years ago in march my husband was brutally murdered be 2 people it has taken almost 4 years for it to go to trial they are up on second degree murder charges we live in a small town and and it's a high profile case the trial is a 8 week trial and we are 3 weeks in I feel that the justice system is not harsh enough and it makes me sick to sit in the court room and hear all the horrific details of that night. Because so much time has gone by people think I should move on… Continue

I don't even know where to start. I guess I will start with Tom. I met Tom when I was 28. He was wonderful. He was tall dark and handsome. He was such a hard worker and so devoted to me and our kids. I had one boy from a previous marriage. Tom was a devoted step father, my son adored him.Together we had two more children. Nine years after we were married Tom was diagnosed with pancreatic cancer. Six months after his diagnosis he passed away. Here I was 40 years old with three kids all…

While I miss my son more than words will ever describe and I want to scream and smash things and cry until I die too. Everyone here knows the pain of missing them, knows the endless tears that come with it.

I'm so sorry we all have to be here, I'm sorry we share this common bond. It's not something any of us ever planned, made an entry on a bucket list, we're thrown into it in spite of gender, race, religion, etc.

Betty boop i miss you.

October 19th, 2012 i lost my great-grandmother. She had fallen and didn't say anything to anyone. She had osteoporosis.  She lived with my grandmother for 20 years. They had moved 2 hours away from the family about 4 years ago. We had gotten a call around 2 am that Betty boop wasn't making any sense was somewhat confused and didn't know what was going on around her. So, my grandmother took her to the nearest medical center to be examined. Come to find out she stood on her trunk to open a… I'm trying to start from the beginning

With my very first memory of you

I remember sitting on a bench

I had grazed my knee

I remember you wiping the blood away

I remember eating dried pineapples with you

From a little fridge in a caravan

THERE IS AN EXPLANATION

Many have sincerely said and believed that a dear friend or family member tried or has communicated with them by means of dreams. Others have said a loved one who has died came to them in dreams and gave them warnings and or encouragement.
That we as humans dreams when we are asleep is a scientific and psychological fact. The Bible also acknowledges that we as humans dream and it also gives the reason why we dream.....notice what Ecclesiastes 5, verse 3 and 7 says concerning why we may… Continue

What Brings Me Here

I have a genuine concern and focus concerning the needs of those who have family, friends and neighbors etc., who have lost someone to death. Also, for those themselves, who are facing death I have a listening ear and heart as well (Psalms 94:19; 2nd Corinthians 1:3,4).

Hold on to me love
You know I can't stay long
All I wanted to say was I love you and I'm not afraid
Can you hear me?
Can you feel me in your arms?

I had to come on today as since the new year, I have turned around and am heading back down to how I was when my husband died in 2010.   New Years day was always special for us.   We entertained my family (sister, 2 nieces and husbands) and any stray friends who had nowewhere else to go.   My husband loved playing mine host and was always the life and sould of the party and just loved this day.   Since my family have abandoned me  since he died (of no further use to them) there would be no…

one more thing for the "not to do" list

My daughter died over two years ago at age 54 after a long illness. At a Christmas party last month, I saw a woman who had been a friend of hers when she was in graduate school.   She walked up to me, introduced herself, hugged me and said that she just wanted to say how sorry she was. Saying you are sorry is good, but I was not thinking about anything but fun until then. Why wait two years and hit me with a reminder at an elegant party? I live in the same house and have the same listed…

Grief, it is a harrowing journey, a journey that changes people. But through it, we strengthen. Grief; we must not let it define who we are, but we must let it prepare us for who we will be" -Catheri… 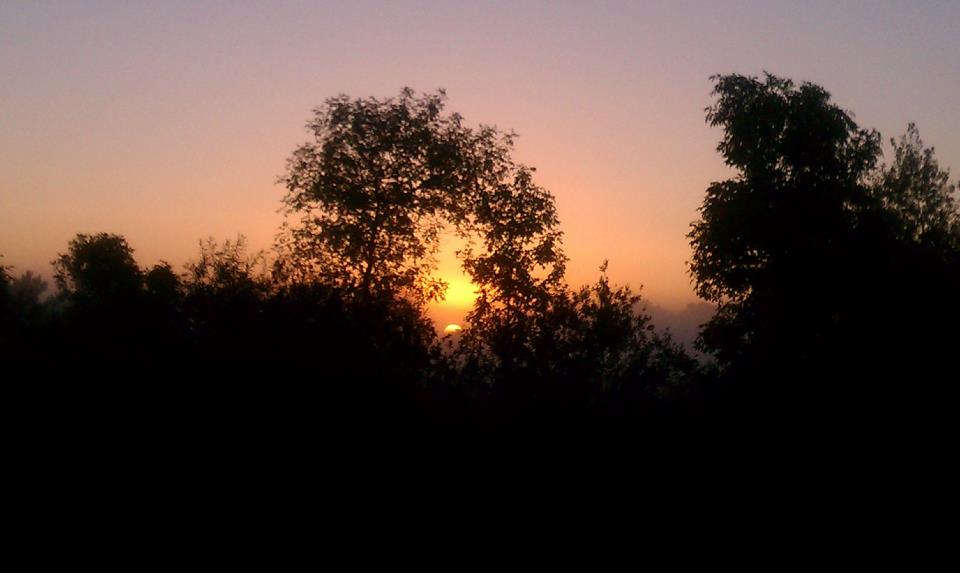 Grief, it is a harrowing journey, a journey that changes people. But through it, we strengthen. Grief; we must not let it define who we are, but we must let it prepare us for who we will be" -Catherine… 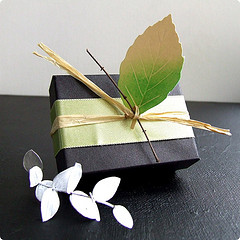 Selling the House After Your Spouse Dies 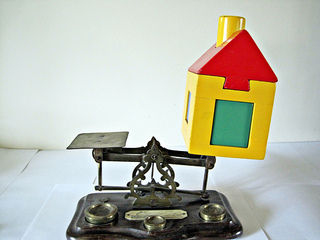 Q. I’m thinking about selling my house, but I’ve heard that a widow should wait a year before doing so. Why is that time frame important?

After your mate dies, you’re likely to be numb, in shock, and barely able to put one foot in front of the other. This state gradually begins to ease for most of us, but it isn’t a straight line. There are…

Melissa Dea is now a member of LegacyConnect
8 hours ago
Welcome Them!