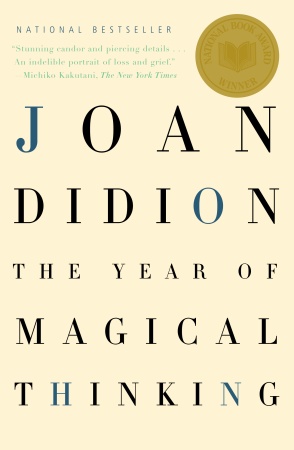 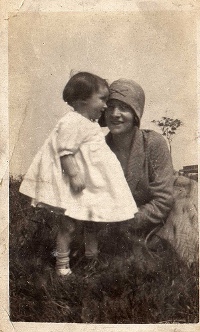 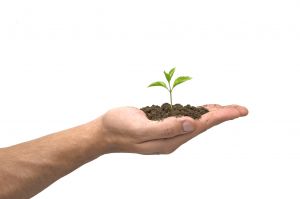 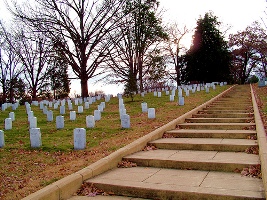 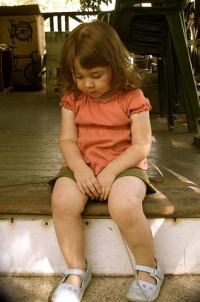 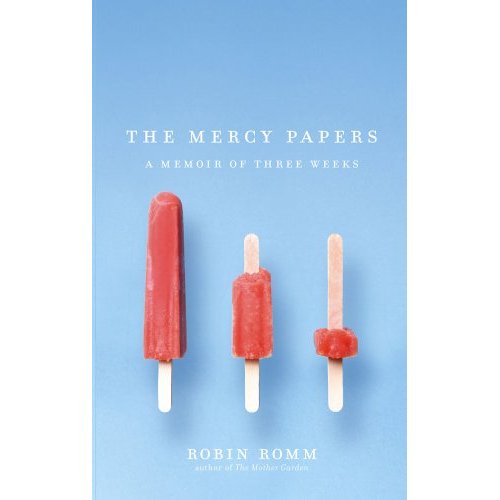 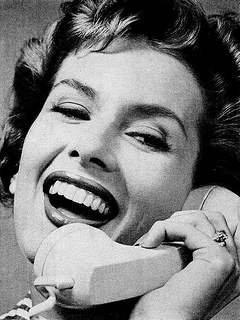 Deanie Taylor is now a member of LegacyConnect
11 hours ago
Welcome Them!