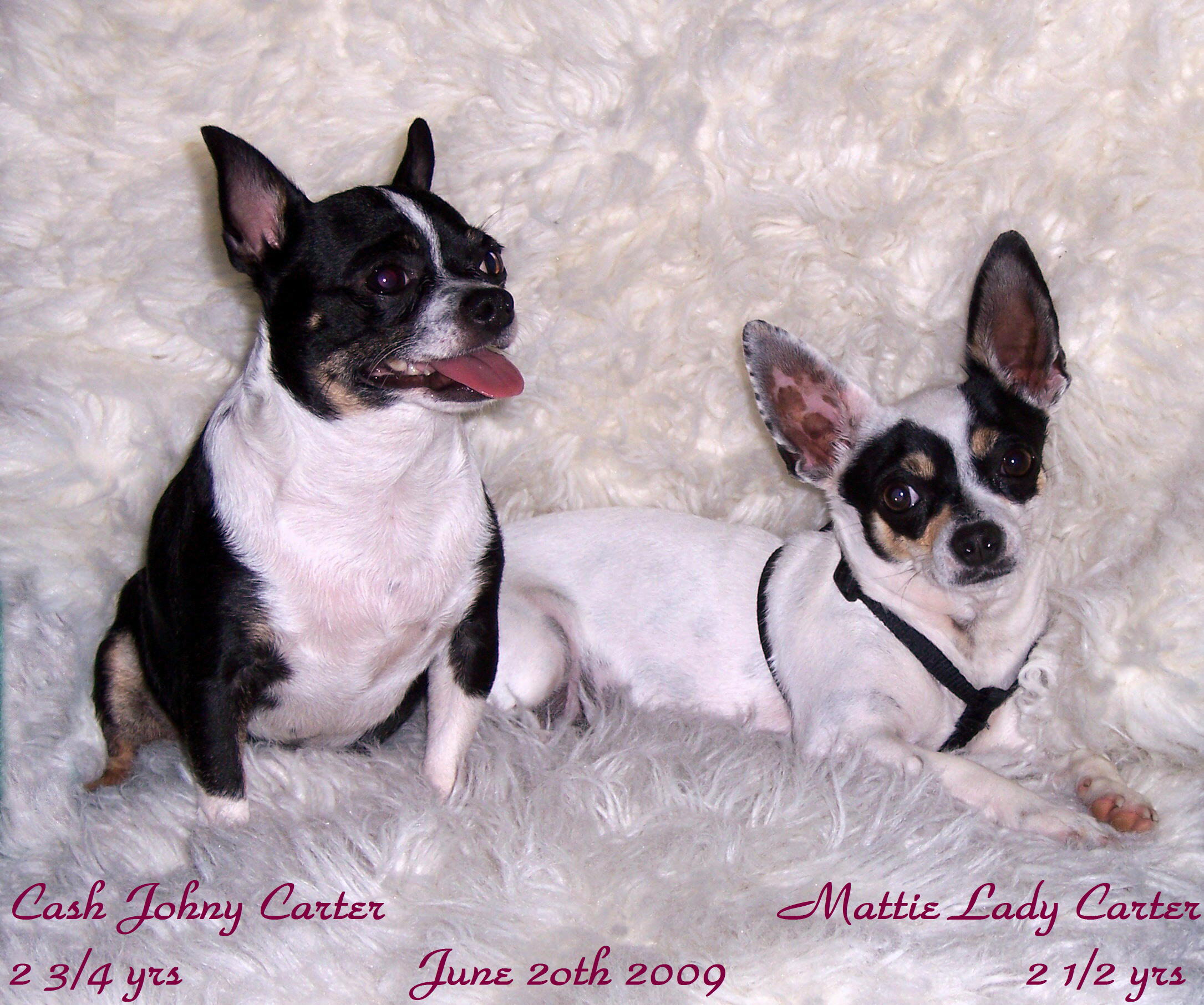 >All is possiable threw Jesus! Have a great Day!

I miss you so much, I wait for you in my dreams,but still you do not come to me.WHY? I've had 1 dream in 7 years and 10 months. I need to dream of you. XO

my grief is unbearable

my husband suffered 3 years with bone cancer,last 6 months confined home with hospice,i watched him in agony and could not helpwe knew he was dying and could not do anything,he passed dec 20 2007 and was buried christmas eve and not by choice,I was told his skin was already changing and if he was buried later after xmas eve it would be closed casket which i did not want and as hard as that was hardly anyone came remarking how could i be so cold as to have my husband buried on dec 24 this has… Continue

what do I do

My youngest son took hsis own life at the end of March, we were managing to get through the devastation, whilst still going ahead with our daughters wedding. The wedding was last weekend now I feel that I have regressed so far back I am at step one again!!!!

Supporting the bereaved after a suicide 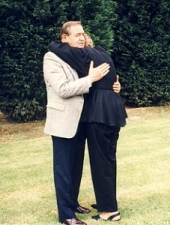 A member of my community took his life. It was a sudden and traumatic loss and while some people treated his widow with kindness, she shared that she was unprepared for the hurtful actions of others. For example, she saw a friend walking towards her one morning in our small town. The friend saw her too and she quickly crossed the street to avoid her. A colleague also shared a hurtful experience following the suicide of her physician brother. Though she was a child, she vividly…

i miss my sister!

I lost my sister suddenly last august. i feel empty inside. still cant deal with her being gone forever. No one seems to understand. i dont think i will ever be the same. If anyone can lend an ear i would appreciate it. thank you,Robin

What is normal?
Normal is having tears waiting behind every smile because my son is missing from all the important events in our family’s life.
Normal is trying to decide what to take to put on his grave that he would have loved.
Normal is feeling like you can’t sit another minute without getting up and screaming, because you just don’t like to sit through anything anymore.
Normal is not sleeping very well because a thousand what if’s & why didn’t I’s go through your… Continue 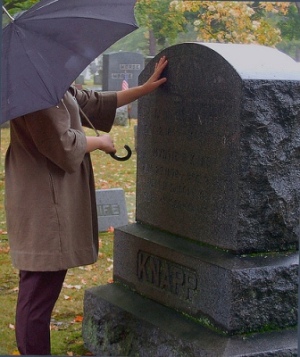 Q. My father died recently, but I did not learn of his death until weeks after the funeral. He lived with his second wife, who caused a family rift after their marriage, and kept me out of the loop. (I live halfway across the country.) I feel angry and bereft at the same time. Are there any words of comfort you can offer? Also there is no head stone at the grave. Can I put one up?

A. I can’t imagine how painful your situation is. You’ve been denied closure and the…

Lessons from my dad 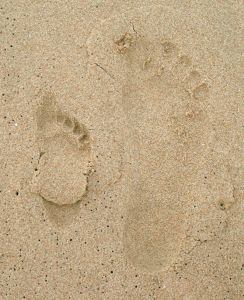 I see my mother everywhere. Though I never looked like her, I can now see a physical resemblance and so many of my qualities remind me of her. Not so for my dad. Everyone said I looked like him but I no longer can see the resemblance. I never had the good fortune to get to know him and he wasn’t part of my life long enough for me to emulate him in any way.

My father died when I was eleven. While his death was devastating, my mother dedicated herself to raising four…

Messages to Those Who Remain after A Loved Dies

Pictures 09 08 & 10 08-06.jpgDeath speaks to the living as we gather to celebrate a life which is temporarily cessated. The "good news" is that the dead in "Christ" shall be reunited in heaven one day with Jesus.


Ifind this hope most comforting. My sister suffered greatly with colon cancer and a life time of abuse/neglect. I was very sad when I came to the… Continue

Deborah Morris time does not heal all woounds

Wow You are so right. When we lose a friend, we have to look at what we may have gained from that loss. My gain was your book, and learning about your treatment center and something I have been seaching for , for far too long.
This will help me to remember the loss of my friend in a completely diffient way. Thank you for having put your post on this site, otherwise, I may have never found you.
God does work in mysterious ways. I will purchase 2 of your books, one for myself, and one… Continue

been 4 months today dad since u died

cant believe its been 4 months today dad since u have been gone from us all. feels werid still i keep thinking in my head that your at home but i know your not. i still miss u dearly every day. wish u were here for fathers day coming up but i know your in a better place in heaven looking down on me and the famliy. i love u very much so dad and im glad your not suffering and hurting anymore that but killed me inside seeing u hurt alot. i think about u all the time and miss your smile still and… Continue

I just wanted to post my thoughts on the loss of my twin grandsons, Daniel James and Jordin Alexzander.

They were taken before their time in April, and I still can't get over it. From the moment I saw their first ultrasound, I had so much love in my heart for them. Words can't describe. Watching them grow, watching their little arms and legs kicking and waving. Precious little ones who I couldn't wait to see.

My younger brother committed suicide in November. I found him. He had shot himself in the head. it is still hard to believe and I sometimes wonder if it will ever sink in. I don't understand what happened. He was living and telling lies. I depended on him to take care of my parents & now he's not here. I am doing the best I can to help my parents, but it is hard to deal with. I just don't know how to accept it and go on with my life. How do you ever understand?

u go put that on father day newspaper

In Memory Of Cyrus Holland

Cyrus Holland was a good friend of mine who was shot and killed. I just want to remember him.

can u sent me a darius antwan carter pictures plz

I am missing my sister so much. She died 2/24/09 of lung cancer and no she did not smoke but my dad died of lung cancer 6/3/1977 and that is a risk factor. He did smoke. I find it hurtful when people ask if she smoked like then she would have deserved it because no one does! Julie was my best friend and in many ways was my link to the world. Julie was the ultimate extrovert and lit a room up the minute she went in, never met a stranger and had many many friends. I on the other hand am the… Continue

started this yesterday.. came back and couldn't get in to the blog I had written... just like my life has been, start something and blig... something crawls up and changes it right in front of me... One day almost five years ago I was on the phone with my BFF and got a call that started the life altering pain that I still feel, my son Matt was coming home.. I had not heard from him in five years. I could find him in jails around the country or he would get hospital bills here. I started opening… Continue