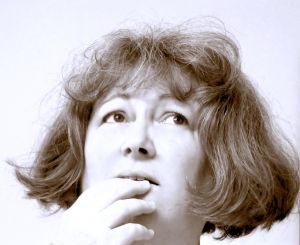 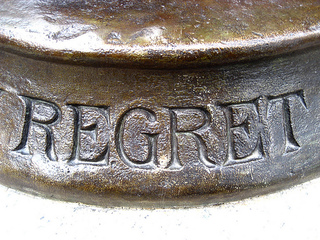 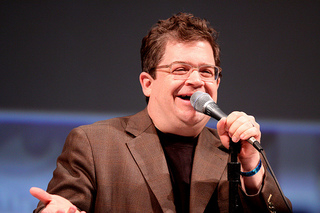 When the Bereaved Wish To Be Left Alone 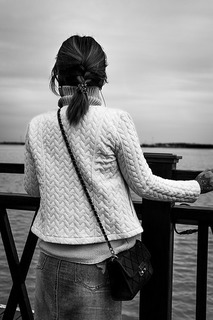 Most of us who have lost a loved one seek comfort from our friends, family, and community. So, it might come as a surprise to learn that some bereaved are not seeking solace and prefer to be left alone. I learned this when my friend’s mother-in-law died. I offered her my condolences and asked where I could send a donation in memory of the deceased. My friend shared that her…

A Vitas is now a member of LegacyConnect
4 hours ago
Welcome Them!