Use Your Gift To Encourage Others

Many feel like there is nothing they can do to encourage others especially when it comes to death. It is alot that we can do. One way is by reaching out to others by saying encouraging things like we continue to do on this webite.Yes, those with even the strongest faith get depressed and I know our loving father realizes that. That's why he has give us the gift of our tongue. Some of us carry heavy burdens daily.....but here on a daily basis we console one another with encouraging thoughts.…

Parents may be aging and sometimes they get frustrated anxious and at times resentful. At times I want to get frustrated too. I should not get upset because this is a part of aging .We neeed to remember that "love" is patient and kind (1 Corinthians13:4). I also remember that senior care is something that needs to be planned in advance. Cooperation with family is essential. I want to love them and treat them with the honor they deserve.

Strength in The Time of Distress

My mother just called and said two more people have died that we knew...so sad. We need the strength of God in this time of distress. We can not do this alone- NWT Psalms 46:1

Blog- Speak up and Help Our Aging Friends & Family

So, I recently took one of my 75 year old friends to the doctor's office. She wanted me to come because she felt like she would not ask the right questions. When we got there she was given this I Pad to collect health history. This was very dificult for her , So, I ended up helping her with her health history. I am so glad I went with her.

Then, I read an interesting article about how a daughter ask about her father's blood test. They found two abnormal test. She was so glad she spoke… 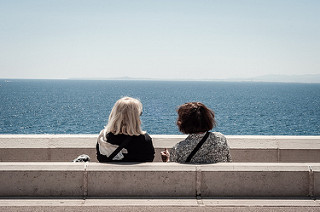 The son of a public figure had lunch with several of his father’s former colleagues following his dad’s death. The stories they told painted a vivid picture of a father he did not know. He was so grateful to better understand his dad that it motivated him to seek out even more stories from other sources.

Age 6 - Lost Both of Parents

I was watching a link some one shared with me. It was about a six year old boy that lost both of his parents. He is now being raised by his aunt. He is so amazing. He said although he is sad he wants to give everyone little toys on the street to make them smile. The news report said that everyone on the street that is not smiling he give them this special toy. They either smile or cry and give a hug hug. This little boy finds his joy in giving. What a find example for us all. There is more… 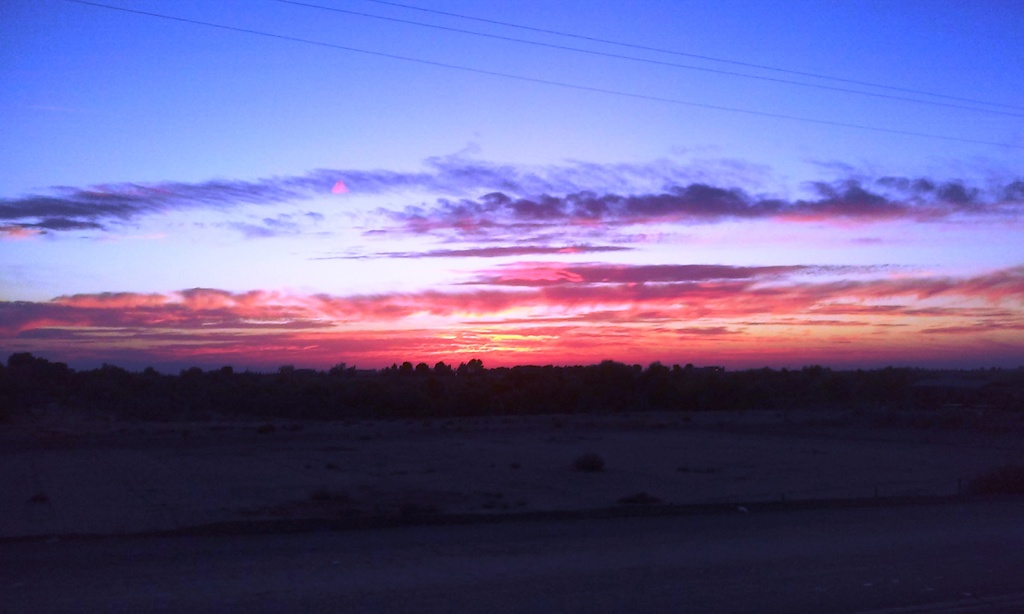 I said I wanted to be hit from behind by a…

I was reading about a study that was done. It mentioned that anxiety leads to premature death. This is so true when I was younger my paternal grandfather died. After he died my grandmother did not get out of bed. She went to doctors and they said nothing was wrong with her.... She died of a broken heart five years later. This was the first time and only time I saw my father cry. My aunt just recently died unexpectedly and I know it was caused by anxiety......We can only pray for God to help…

I live for the day when we can say Life without end at last. So much stress... so much pain...so much grief...so much anguish...we feel on a daily basis.... I don't blame you for any thing God but some do....I  pray that we endure these troubling times and they are critical.... It hurts so bad.. It hurts so bad....death every where....who is next.....I pray when life without end at last.... paradise come quickly. I can not wait for all to experience peace and happiness again here on…

Living With The Pain

Hey I dont usually do this but i need to vent.ive lost m'y mother and my grandmother who raised me after...im staying strong but its hard n i wonder if it ever gets easy.i just feel so hollow these days it makes me wonder if this is wat life for me will bubble down too,..idk ima keep moving but i wish somebody out there could convince me that things get better.

Lost another family member this week. They took her off of dialysis a few weeks ago..... Our family has lost 2 people in the last month. So much pain and suffering we have gone through.... On the bright side we recognize that they are in God's memory and they look forward to the ressurrection hope- Acts 24:15 King James Version

I woke up to a phone call yesterday October 14th 2015 on my 46th birthday to hear my father just passed away, he had just turned 70 in September. I was in such shock I couldnt speak but to say omg omg omg. My father was really never there for me when I was a kid but as I grew up we reconnected and got closer. I have always loved my father and looked forward to every year on my birthday when he would type Happy Birthday Brat Love Dad and yesterday I didnt get to see his message, He moved to…

He Jumped Off The Golden Gate Bridge

I met this someone today, He names is Kevin Hines . At the age of 19 in 2000, he tried to end his life by jumping off this bridge.

The sad thing is that he describes people seeing him crying and on the ledge and no one stopped him. Now he speaks about suicide prevention.

No one likes to talk about this but this is real. I am glad I am a mental aid first aider.  I lost a friend to suicide by gun shot wound to the head.  Now, I want to help prevent suicide. 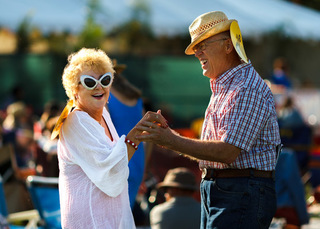 Q. I’m a widow who is blessed with the support of a small group of friends and relatives. I also do volunteer work. I’m slim and healthy at 65. But I have no children, and I often feel isolated and lonely. I’d love to meet a nice man, start out with a friendship, and see where it goes. Do you have any suggestions, besides Internet…

Missing you never gets easier my son. Seeing your children growing up without you is a pain so raw as I know how proud you would have been of them,
You are never far from my mind hun and even closer to my heart. 5 long years and I still hear your chuckle and smell your cologne .the kids are perfect and so loved . Your sister lives by your Guidence your presence with her daily.thanyou for watching over our girl.
Did I ever tell you you were my hero ? Did I ever tell you how proud of… Continue

How Best To Communicate With the Bereaved 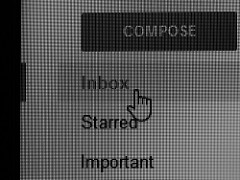 It’s so important to reach out to the bereaved in the weeks and months following a death. Loss is painful and the bereaved can feel isolated and lonely while mourning their loved one. Connecting to someone who is so very sad can be complicated and some forms of communication work better than others. What I’ve learned…

We all grieve differently... We all may face the same traumatic experiences but may deal with it differently.. I think of death. Some are afraid to let go of the intense grief, believing that it may indicate their love for the deceased one is diminishing. Letting go of the pain makes way for treasured memories that will remain with us. I want to remember good memories and I still am—Ecclesiastes 3:1, 4.

Paul Weiss had been my patient since September 9, 2004.  Previous to his visit to me as a doctor, we knew each other casually through Beth Am. Paul had macular degeneration in both eyes.  Unfortunat…

Paul Weiss had been my patient since September 9, 2004.  Previous to his visit to me as a doctor, we knew each other casually through Beth Am.

Fortunately for Paul, new therapies for macular degeneration were developed after I first saw him.  The treatment involved monthly visits, evaluations…

I had cut his name in card stock letters and stickie glued it across my heart. When I had a spray tan later that morning, it left his name as a tattoo. I put on my violet dress that he loved and took a selfie and sent it to him. He said "sexy girl". We were excited because we were going to have a great big boring Monday night dinner. I spent the rest of the day thinking about how much we loved each other, looking forward to him coming home after work. A little while later he sent me the very… Continue