When I was 4 my best friend/soulmate died due to a teacher's lack of dare when he choked on a pencap. He and I made plans to get married when we were old enough. I am having the toughest time trying to deal with his death even after 30 years. Can someone please help me ?

Now Christmas is over and it's time to put the decorations away.  My son and I have spent our first Christmas without you and putting the tree and decorations away just makes it seems even sadder. I have been so busy with tasks of financial stuff, that I feel like I haven't had time to grieve.  People keep asking how I am, but I don't know how I am.  I just keep putting one foot in front of the other and try to keep going.  Just keep wondering what is next, and…

WHEN SOMEONE WE LOVE DIES

When someone we love dies it can be one of the most traumatic experiences we can go through in life.

Why do we feel so bad, helpless, empty, crushed inside.........It's because death is not normal we were not born just to live for a while and then die for some reason or another.  Death was never a part of the original plan God had for mankind.  God is a God of love and he never wanted mankind to experience the hardships, grief and pain we suffer today.  The bible accurately describes… 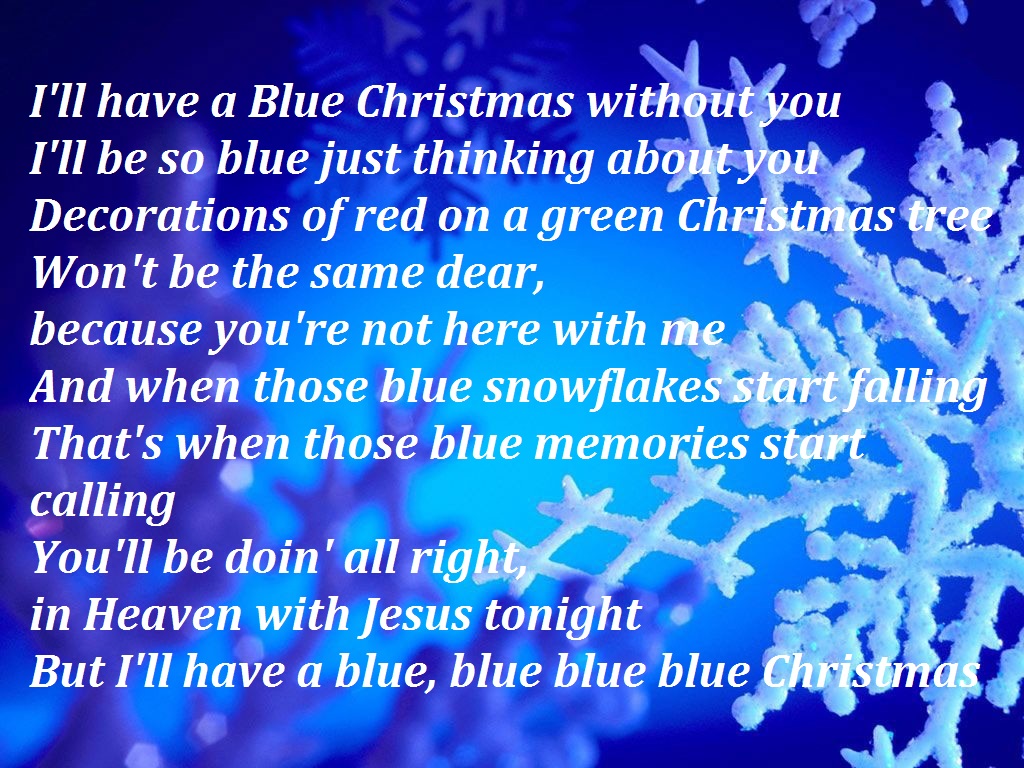 As much as I love Thanksgiving and Christmas, I am thankful they're past...at least for another year.  There was such an ache in my heart throughout the entire month of December...I just wanted the holidays to be past and behind me yet it seemed the month drug by ever so slowly.  Trying to stay upbeat and festive for the sake of my children was difficult, but we made it…

Missing my husband so bad today.  I did join a group that starts January 5th.  I just hope I can get through until then.  The pain is just so bad.  One of those days that I want to live in a cave.  Thanks for letting me vent.

I raised my children knowing God and Jesus, but as an adult, my son Charles (seemed to have) made a determination against belief in God (I say this, understanding that only God knows our hearts).  At some point he progressively became ill with schizophrenia.  Without knowing for sure, I think the illness came after the decision regarding belief in a God (unless the early part of his disease process, before we recognized it, still influenced him). There are so many various beliefs, even…

Christmas is over, now what?  it has been almost two years and it feels like yesterday. I try to even think or say the words that he is gone and it actually takes my breathe away. My children don't know what to do and I don't either.  they need to move on with their lives.  They loved their Dad so much.  I really think they lost the wrong parent.

Skip was so wonderful.  I know it is a cliche, but I truly loved that man more everyday then the day before.  Im 59 years old, he was…

I imagine that the holiday season has been very tough for some of you, facing it without your loved one by your side. It doesn't really matter the length of time that he/she has been gone; your heart still aches for your loss, especially at this family oriented time of year.  …

Missing Her More Each Day!

This is the 2nd year in Heaven for you Hun and it seemed to be even harder. The days going into this Holiday were filled with despair. I couldn't put up a tree this year. I have just lost too much these past 17 months. My Christmas miracle was seeing your kids for the 1st time in a year. Ethan has grown into a heart breaker like his Dad and Adian seems to have grown up so fast. Bitsy was Bitsy and she flew into my arms as if it were July 2010. What a loss this has been. They…

Merry Christmas Uncle Britt we love and miss you. I know you and gram are in a better place but I would give a lifetime of gifts just 4 u guys 2 be here for one Christmas... r.I.p. Britton and Beverly

The Dead have a hope!!

As we know, often when our love ones die - we wonder -= what's next.  However, we have been given a promise that in the very near future death will be no more (Revelation 21:3,4)  We need not feel a sorrow that is linked with so many questions.  Our love one are not under any circumstances - lingering between Heaven and Hell.   (Ecclesiastes 9:5)

How I deal with my sorrow is to cherish the loving memories I have of the departed love one. I know my love one is in a deep sleep - free… 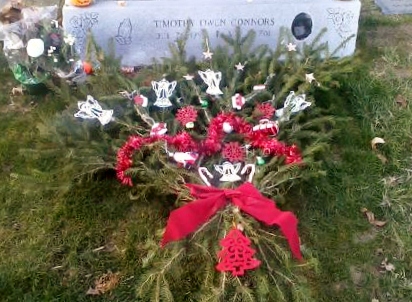 I never thought that I would, in my life time, making a grave blanket for my son.  He helped me make the ones for my mom - picking out decorations, cutting the wire or tying it to the branch stems from the trimmings. If time permitted he drove with me to my mom's grave and keep me…

I am so lost without Riche, I been with him since I'm 18 he great care of me since we met. It's been 30 years. Never was alone before him. He took care of every thing. He made such a big deal about holiday,birthdays richie loved doing it. I miss him and hurt so bad its een two years. He died on his birthday which Dec 8th. Dec is such a bad month. Everyone don't understand they keep telling me it what it is. I feel how dear they tell me this. He was my life the better half of me. I need him so… Continue

The presents are placed under the tree,

An empty spot where your gifts were to be

Christmas lights twinkle in the tree,…

Hi my name is Dan Gavin and I just came across this website and thought to myself maybe I will write my story about my son Kyle....In July of 2008 Kyle was diagnosed with Acute hemorrhagic leukoencephalitis a very rare disease that attacks the brain...now this was all so sudden to me and my wife as Kyle who was a pretty damn good athlete was pitching in an all-star game and had just finished up basketball camp a few day before this all happened...Around July 7th Kyle began having a bad… 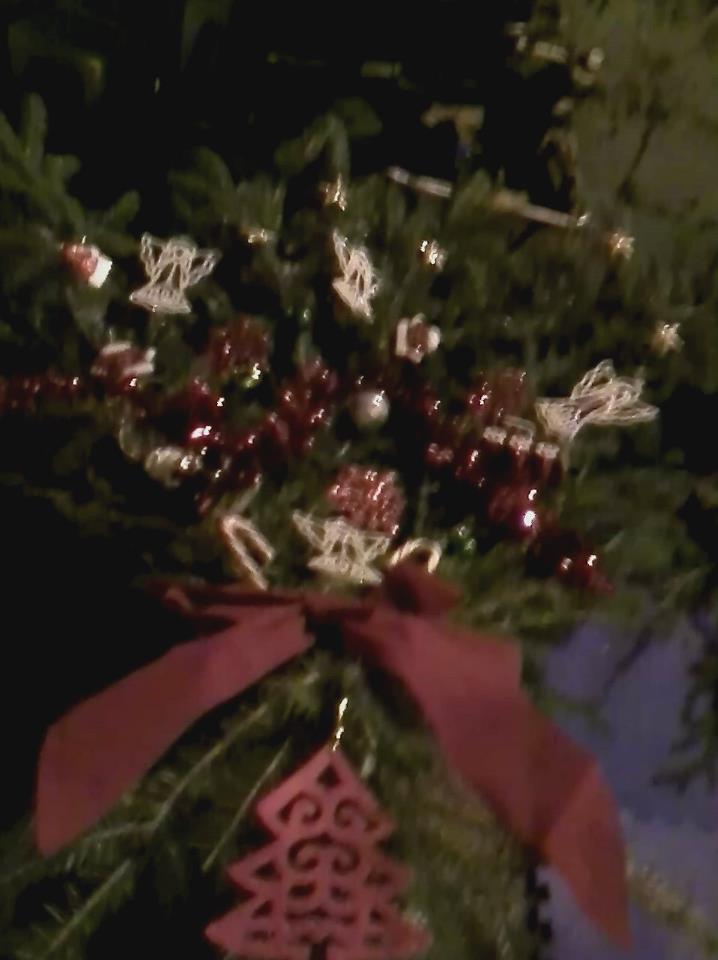 He's here and just in time for Christmas, but 3 yrs and a few months late for you to see and hug in person. We miss you so much and hope you see all that is going on.  Today is also 40 years that we lost my grandfather on my mothers side. Hope he and all the others are having a nice time. 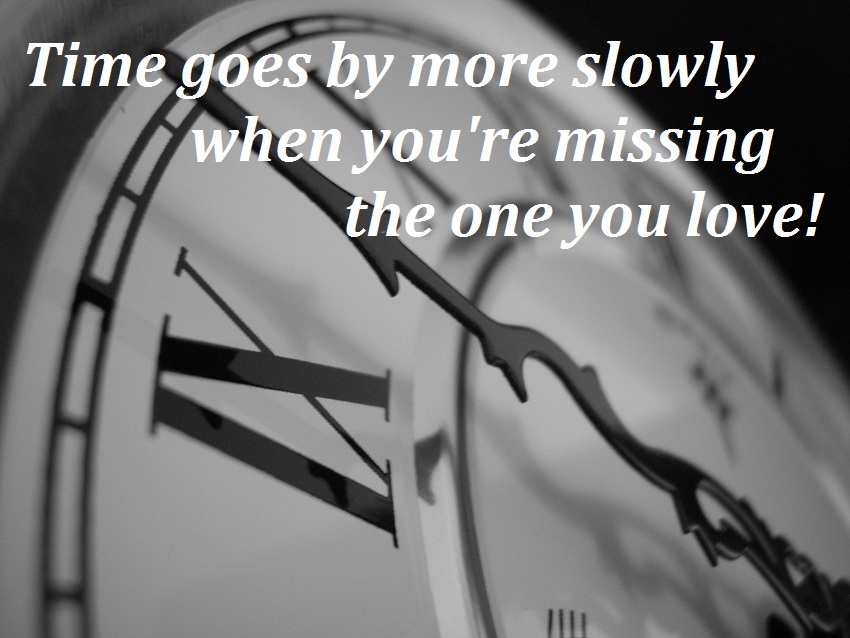 During the first few months after my husband passed, I remember looking at the calendar and thinking, "Wow! It's already been 4 months? It feels like it was just last week." However, it has not stayed that way. Time seems to be interminable since October. Lately, I look at the calendar and think, "It's only been a little over 7 months? It feels like eternity!" When you're…

Danika D is now a member of LegacyConnect
4 hours ago
Welcome Them!