Well, one of the things I've accomplished is an Associate's Degree as a Medical Administrative Assistant.  I would have never gone to college if it weren't for losing Tom.  We were married right out of high school and Tom always took care of me.  I had been a stay at home mom and small daycare provider since we…

Last year at this time, I was so desperate to be at the cottage in Old Forge just to feel you and remember our last Valentine's day there. This year, I feel different. It's like I'm numb to all this Valentine's day hoopla. I haven't paid attention to the ads or commercials. I've ignored any special sales. It all seem so insignificant without you here. As… Continue 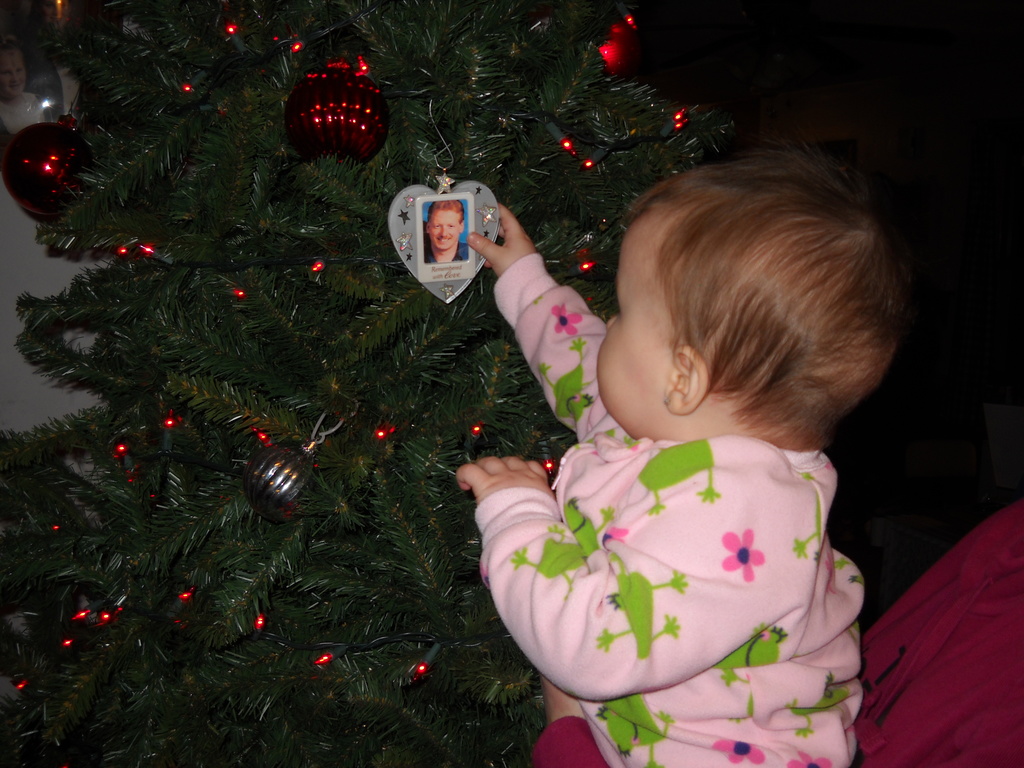 Well, today would have been 26 years for us..Amazing!! I can't believe that I have been without Tom for over a year. Life just keeps moving forward and I am just along for the ride. I am not sure I can keep up. I am just existing in this life. And as horrible as it sounds I am waiting for the time when we can be together again. Everyday is a countdown. I know that sounds so pathetic. I have our kids, and a new granddaughter, Lilyanna Tommi, to keep me going, but GOD how I miss my love!!!
I… Continue

One Year Without You Here!!

[ Draft ]I can't believe I have really made it through. All the firsts are over and done with. This year has gone by so fast, yet it feels as if you have been gone forever! I miss you so much, babe. There are so many "if only's" that run through my head...If only you didn't roll the sled, if only you came home earlier that day, if only you had never gone snowmobiling we wouldn't be in this place today. We'd be living our lives the way we always thought we were meant to. I miss what was yet to… Continue

This still seems so unreal. It's been 4 months and it seems like forever that Tom's been gone, but then again it seems like it was just yesterday that he left. It depends on the moment. Spring completely passed me by and already it seems like summer is half over. I still live the "what if's"...what if he never went riding, what if we could just go back, what if, what if. I know I have to live in the moment, but there is nothing I want more than to have our old life back. I miss Tom so much, I… Continue

Tom's Memory Decal on his '72 Chevelle 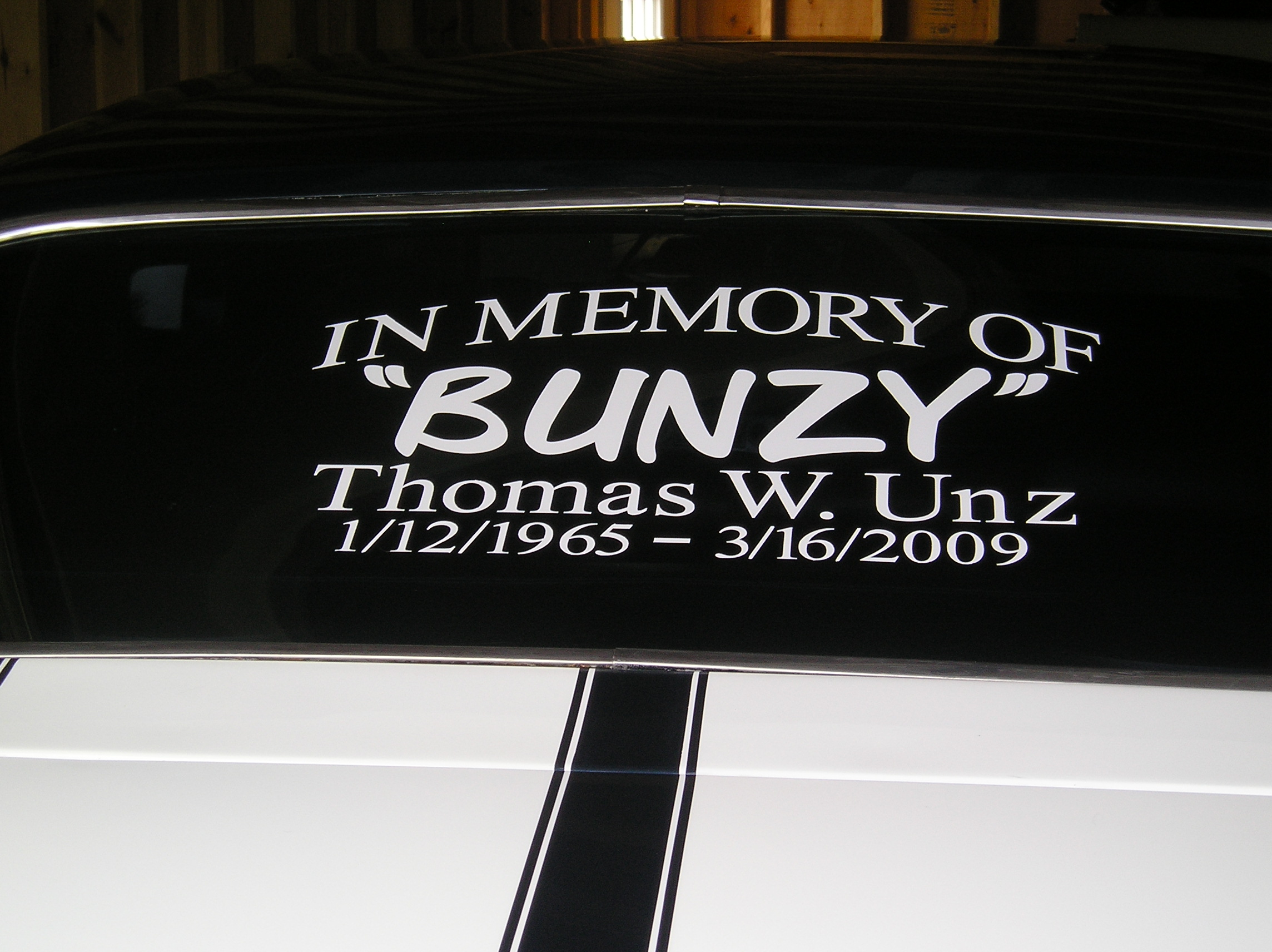 I lived a fairytale life that most people only dream of.

Tom and I had been married 2 months and 9 days short of 25 years when he was suddenly taken from us. We have actually been together for 27 1/2 years. We started dating in high school. He was a junior, I was a senior and yes, I robbed the cradle by 3 months and 29 days (I would never give him the satisfaction of saying 4 months). He used to tease me all the time that I was a whole year older because my birthday was the year before his. Of course, the early years were a little tough just trying… Continue

Tiffany Wormely is now a member of LegacyConnect
Friday
Welcome Them!