Last summer Tim surprised me with tickets to a concert.  He really disliked public events - the event itself was okay but crowds really bothered him because they were unorganized and slow, a combination that would make him anxious as he always, always, always was either early to arrive or showed up really early.  We'd go to Mariners and Seahawks games without much anxiety, the crowd being a major part of that experience, and the Pride Parade was at least friendly, but movies and theater stuff, not so much.

A few weeks before that concert our nephew was giving me a haircut in his back yard, small talk and chit chat, asked what we were up to - I told him Tim and I were going to see Cher.  He stopped trimming for a moment.  "Uncle Andrew, that is probably the gayest thing you've ever said." 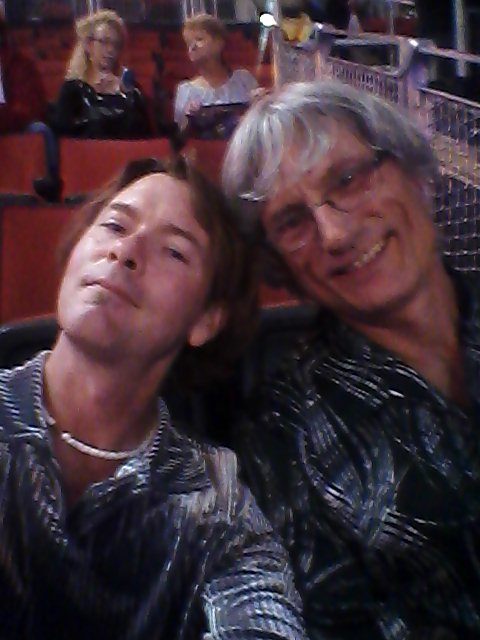