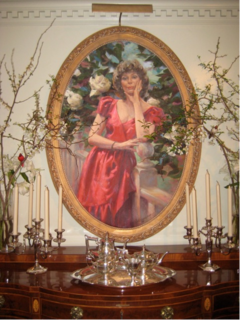 Unfortunately, as the cycle of life proves over and over, there are also many more in the final stages of one disease or another whose obituaries have yet to be written. Whose obituaries it’s just too painful, right now, to even contemplate. I know some of these women or their friends and family but even given my “be prepared-think ahead” mantra when it comes to final wishes, it’s very difficult to bring up this topic as such a terminal and tragic time.

Nevertheless, in a more general sense, I do like to remind people – anyone who will listen, really! – that the obituary can and should be fact filled, yes, but also very personal, personality filled, and fun filled when possible. Over the years, obituaries have become looser, more expansive, more insightful as they go beyond the facts and numbers of one’s life. They really can tell a narrative of one’s life, not just a recitation of jobs and achievements and survivors.

I illustrated this two years ago in rewriting my own mother’s obituary from 1968 and how it might appear if it were running now. I am also reminded of the obit a friend, Frances Schultz, wrote for her own mother, Ruth Duvall Clark, in 2005. 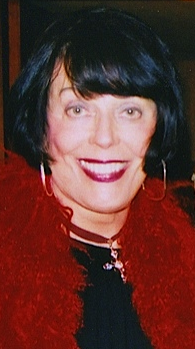 Active in numerous community and civic affairs, Miss Clark served for many years on the board of the Comprehensive Cancer Center at Duke University Hospital and was actively involved in the center's allied Caring House, a residence for families of patients receiving treatment there. With her brother, William Grimes Clark III, she was instrumental in establishing the Nash-Edgecombe Mental Health Center, which is dedicated to the memory of their mother.

Graduated from St. Mary's School and Duke University, Miss Clark taught classes in English and reading to soldiers at Fort Bragg, N.C, before marrying then-Lieutenant Jackson Kermit Schultz, whom she later divorced. A Character with a capital "C," she was known as much for her style and grace as she was for her good looks and sense of humor. She loved a good story and loved to tell one. Her energy was great, her enthusiasm constant, her integrity impeccable. She was absolutely devoted to her children and grandchildren, and they to her. She loved Tarboro as much as New York and collards as much as caviar. She made the best caramel cake and cracklin' bread in the South, played a wicked hand of bridge, and did the crosswords in ink. She danced like a teenager long after she was one and never met a Chanel pocketbook she didn't like.

This colorful obituary has stayed with me over the past seven years and I know “Miss Clark’s” daughters honor her often in ways that would suit her personality and lifestyle. On Mother’s Day, especially, it’s a good time to recall, relive and relish the memories – and the mothers always in our hearts. 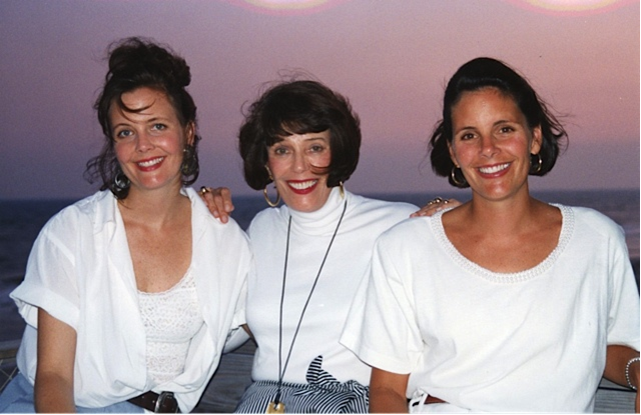 Frances Schultz writes a blog – Celebrating Beauty in Everyday Living – that consistently reflects the humor and style she inherited from her mother.

Joe Lastella is now a member of LegacyConnect
14 hours ago
Welcome Them!