My mother passed away 20 hours ago. This is not easy for me to write, because it is so fresh. But when I was younger, my mom always encouraged me to write as a means of coping with whatever I was feeling at the time, and I know she would want me to continue writing.

In November 2009, my mother was diagnosed with lung cancer, but had a good prognosis. She underwent a surgery in January 2010 to remove the cancer only to discover that it had spread. She bravely went through many many rounds of radiation and several different chemotherapies to find one that didn't leave her completely weak and sick. She contracted a lot of infections and spent a lot of time in the hospital. In spite of how bad she felt much of the time, she was there with me throughout my pregnancy and helped me through the birth of my daughter in March 2010.

In June, we were told that there was no sign of lung cancer. But in late October/early November, they discovered cancer in her bones, along with a recurrence of the cancer in her lung and a necrotic mass in her liver. Again, she decided to go through radiation and chemo to fight the cancer. The first chemo she tried did nothing at all for her cancer. Then she began a new chemo to give it one more try. Not long after this second round of chemo, she began feeling ill. Her doctor diagnosed her with a respiratory infection. 3 days later, on April 1st, she was admitted to the hospital.

They treated her for fever and infection and pain. By mid-week, she had lost 15lbs. On April 7th (or maybe it was the 8th) they discovered a hole between her trachea and esophagus. They went in on the 11th and put a stint over the hole. At that point, she had lost a total of 25lbs in just a week. On the 12th, they had to re-situate it because it had slipped and they also put in a feeding tube because she was unable to eat or drink. She developed pneumonia and a very serious infection from the procedure. The 14th was the last day she was truly able to talk to anyone, and God help me, I had no idea it was that serious.

We were called up to the hospital on the 16th and told we would be extremely lucky to have her for another 6 months, but that we were likely looking at a couple of weeks. We planned to get her comfortable and awake (they had kept her on ativan to reduce agitation) and to bring her home one last time. Family and friends came to visit her and we planned to have a meeting with the cancer doctor at 11am on the 17th, yesterday.

Before I left that night, I kissed my mother and told her I loved her very much and that I would be back in the morning to see her. She opened her eyes and looked at me, and she reached out for my hand and tried to give me a hug. I lay in bed that whole night crying because I knew I didn't have much time left with my mom. I wish I had followed my instinct and gone up there in the middle of the night like I had wanted to. I got the call at 7:39 am. My wonderful, beautiful, amazing mother had been called home to Jesus at 7:15am. Her heart of gold slowly stopped beating and she left this earth and so many who love her so greatly.

Now it's 4:00am, 20 hours and 45 minutes since my best friend left her temporary home for her Eternal Home. I can't believe she's gone. I can't believe that she isn't here with me to watch my daughter grow and give me advice on being a mother. To guide me through this pregnancy and hold my hand in November when my second child is born. I feel as if a piece of my soul has been ripped away and my heart is completely shattered. I don't know how to be me without her. I am completely lost right now and the one person who could touch my hand and ease my pain is the one I shed tears for.

I know that she has moved on to a far better and more beautiful place than she was. And I thank and praise God that she isn't in pain and isn't suffering any longer. I am grateful for the knowledge that this isn't really "Good-bye" but "I'll see you later." I will forever cherish my mother reaching out to me one last time, telling me good bye in the only way she could, knowing that without that, I don't think I could face this. I can't even look to take things one day at a time. One day feels like an eternity. I can only live minute by minute and draw comfort from knowing that my mom loved me greatly. Her family was her passion.

I pray that my family can find some sort of peace and comfort. I pray that we grow closer and stronger through this terrible trial. And I pray that maybe someone out there who is reading this and has maybe just lost their mother or father will find some measure of comfort from my words. If you are going through this, know you are not alone. There are so many out there who have gone through and are going through what you are. But we are not the only ones who are with you in heart. Our Father in Heaven never leaves our side, even when we feel we are alone. It is when we are at these lowest, darkest points that He is the closest to us. 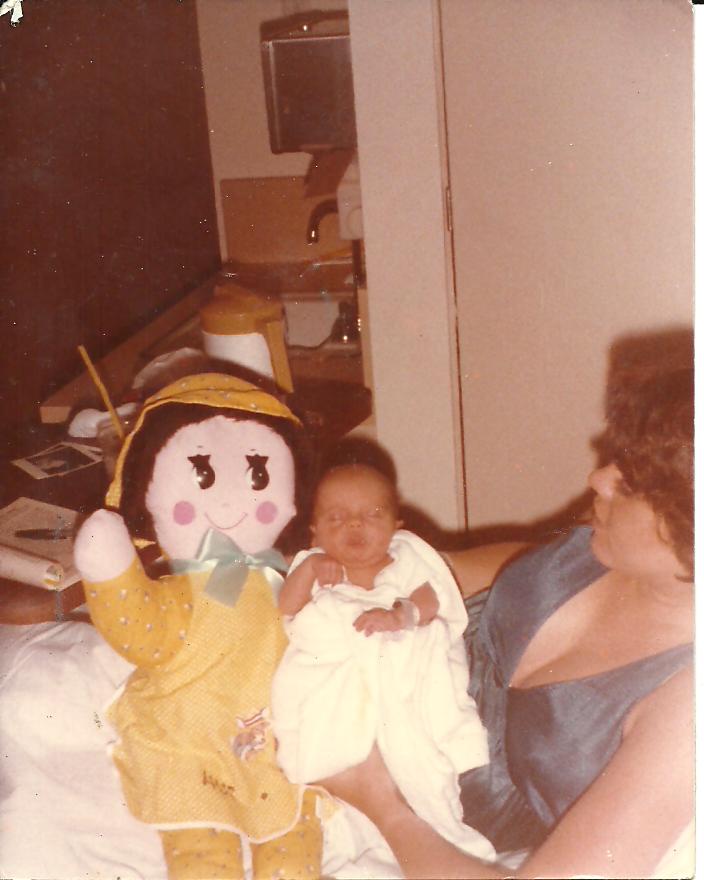 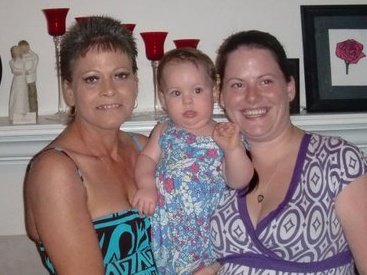 Alyse Kathryn Hipes is now a member of LegacyConnect
Tuesday
Welcome Them!