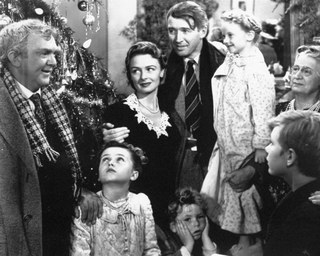 Nothing could be further from the truth, though. The reality is that as much as people might dread being with their family members for two of the biggest holidays of the year, being near to them acts as a protector against suicide. Most suicides occur in March, when spring begins to sprout. Seeing all the green and flowers come to life is devastating for people who are in pain.

Instead, while internally the holidays might be a lonely time for people, especially those who are grieving, people often feel obligated to attend parties they aren’t in the mood for (but who can resist all those holiday cookies?!) and that means they must interact despite their pain. While they might mask the pain, saying everything is OK when it’s not, human connection provides one of the strongest buffers against suicide.

In times of pain, connecting with others, often taking the focus off how we feel, is a way we cope with our pain. We can’t bring back the deceased loved one we miss or have that relationship we still long for, but we can find ourselves interested in other people’s lives. And if we help them, by volunteering at a food pantry or other charitable organization, for example, we find that we feel better not only because we are helping others, but also because we are connecting with people.

Keep connected during the holidays, even when you don’t want to. It could be exactly what you need.

Top image: George Bailey is reunited with his family at the end of "It's a Wonderful Life" (AP Photo)