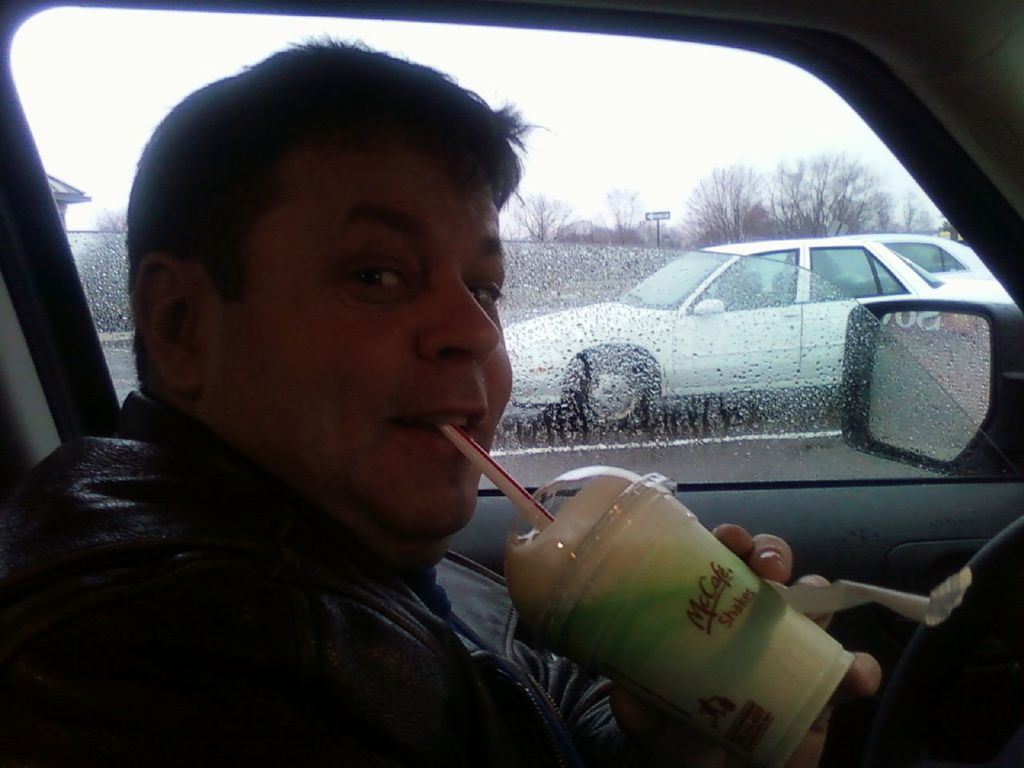 Like most kids a love of milk shakes begins in early childhood. The blending of milk, syrup, and ice cream, to make a refreshing drink made to a desired consistency to be slurped through a straw and promise an almost instant cooling. Timmy was no different. He was thrilled when I took him to the local Wawa and he discovered that he could pick whichever flavor he desired. He would usually pick either Chocolate or Cookies and Cream. He would pick the pre-filled cup out of the freezer, pop it in the blender, choose the consistency and pop on a top. Almost any time I took him with me to run errands he would ask for one. I rarely ever said no to him.

Soon it became an addiction of sorts. He wanted to try different flavors and make up his own recipes. While shopping in Wal-Mart with me, Tim asked if I would buy a new blender. I turned to him and he already had one in his hands.

“It’s not much, Daddy; only fifteen dollars or so.” He looked at the other blender models on the display shelf. “See it’s the cheapest.”

“Okay, but you are responsible for whatever messes you make.” I bought the blender, an additional gallon of milk, Tim’s choice of ice cream, some chocolate and strawberry syrup.

There were times the kitchen counter was covered with milk, syrup, spillage from the blender, sticky melted ice cream, and a used blender decanter. Sometimes I just cleaned it up and admonished Tim later. Sometimes I yelled up the stairs for him to come out of his room and come clean up his mess. Sometimes he would come down to refill his glass and I would remind him.

This past March, I took him with me to shop for a new car. We stopped at McDonald’s and he asked for a Shamrock Shake. I think I had maybe bought two in my entire life. I ordered one and for some reason was charged for two. Timmy took pictures of me enjoying my shake. There are just some things that a father shares with a son that is so special that seem so common to other people.