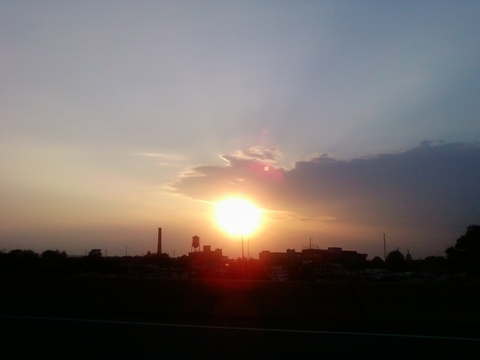 Nearly every child has something to take to bed with him or her.  It can be a favorite toy, or something else iconic, that will give comfort and a feeling of safety from nightmares or the monster under the bed or hides in the closet.  For a little girl it could be a doll, for a boy a G.I. Joe…it doesn’t matter the item it the security that is felt that matters.  Timmy was no different.
When Timmy was about three or four years old, and Shadow was still a pup, he wanted the dog to sleep in his room with him.  There wasn’t any carrying on or temper tantrums, he simply loved his dog and wanted that comfort.  However, Shadow wasn’t house broken yet and Timmy was a very sound sleeper.   If that was to be the problem there came a solution.  It is by chance on the day-trip to the toy store, he found among stuffed animals, a black stuffed dog that resembled Shadow. The toy dog even had floppy ears much like Shadow. Tim wouldn’t let it go.
“It’s a toy Shadow. It looks just like him!”
I don't know if it was my son’s observation, the fact that the toy did resemble his pet. At night, Tim held that toy dog. He couldn't go anywhere to stay overnight if he didn't have what he called “Stuffed-Up Shadow.” Of all the toys that Tim had all his life, ‘Stuffed-Up Shadow’ was a constant.
During storms, chickenpox, and even sleepless nights when he soon discovered horror movies and the world of R.L. Stein’s Goosebumps and later Stephen King; Stuffed-Up Shadow gave Timmy security. I would check on him when I came home at night. I don't remember any time that toy was not in his arms when he was little. Strangely, Tim holding the toy reminded me of Christopher Robin and his beloved Pooh Bear.
When we buried Tim, it was a hard decision for both his mother and me to either send the toy with Tim or keep it in his memory.  We both felt it was right to bury our son with the toy dog and knowing that he would be more at peace with it nestled in his arms. I can imagine Timmy refusing to enter the Gates of Heaven until he had Stuffed-Up Shadow; his real dog Shadow growling at Saint Peter as he begged Tim to come home.  It's strange how a simple toy can become an everlasting and powerful totem.