My name is Steven,
I lost my life partner Marq of 21 years to cancer. He was diagnosed in 2009 with neck cancer and had to have part of his neck removed. He was in an experimental medication study and tried over six different chemo’s. He fought his cancer for almost four years until this February when he started to loose even more weight and become confused and quiet. I took him in to the emergency room of the local hospital and they ran a lot of test. The doctor came in and said that she was going to admit Marq in to the hospital because they needed to run a lot more tests because of what they have already seen. I ask the doctor what did you see. She said I will talk with marq and you in a couple of days when all the test get back. Believe me that those two days seemed like two months. Marq started to stop talking, eating, standing, drinking and knowing who anyone was with in those two days. The doctors finally came in to Marqs room and told me that Marqs cancer went to his lungs, liver, and brain. I ask the doctors what can I do for Marq and they told me that he is terminal and there is nothing I can do for him other than taking him Home to die. I made all the arrangements with Hospice and took Marq home. Marq and I had talk about what each one of us wanted and made living wills stating what we wanted and both of us wanted to die at home. Marq came home from the hospital on 2/19/2013. I had five precise days with him. I stayed by his side and kept him out of pain. I talked to him about our life together and how much I love him and I held on to his hand kissing it. I did this every day because even if he was unable to talk I knew he could hear and feel what was going on. Marq past away on 2/24/2013 at 3:45 am. I was in the room with him and when he past I knew he was out of misery and pain but that didn’t make that moment any easier. I primmest Marq that I would bath and dress him before he was picked up so I did. That made me feel a little comfort that I honored Marqs wishes but I am still counting the days and unable to sleep. I cant watch any of our TV shows or listen to any of our music with out crying. Everyone is saying that time heals but I think people just say that because they don’t know what to say in this situation. 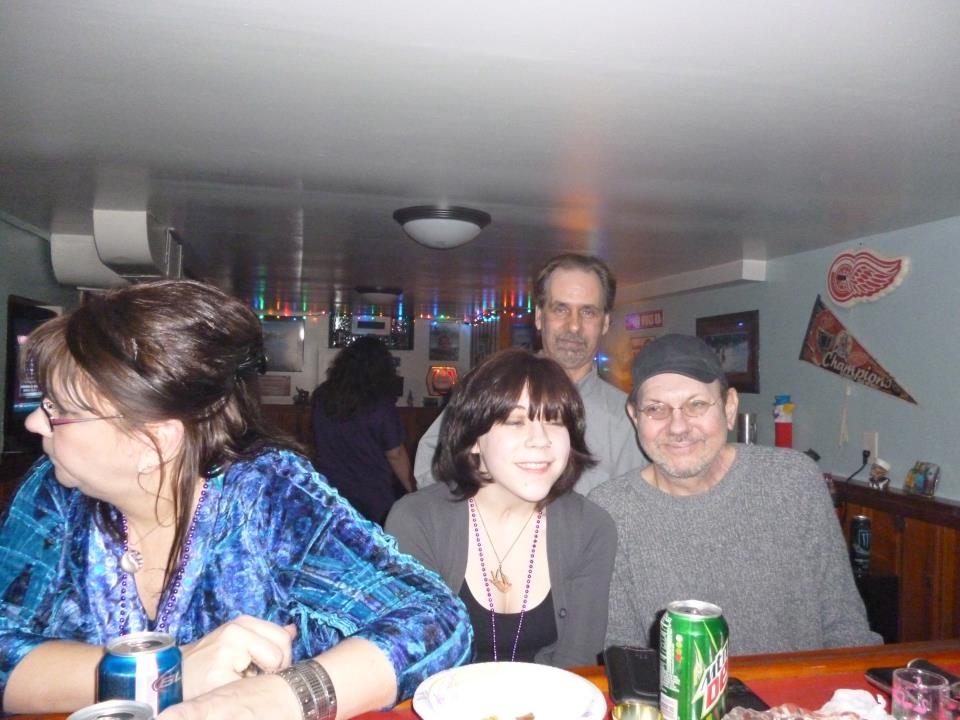 I am sooo sorry. One thing I was told was that the amount you hurt is equal to the amount you loved, so if that is true, you loved him with all your being and I'm sure he knew it.

CAB updated their profile
13 hours ago