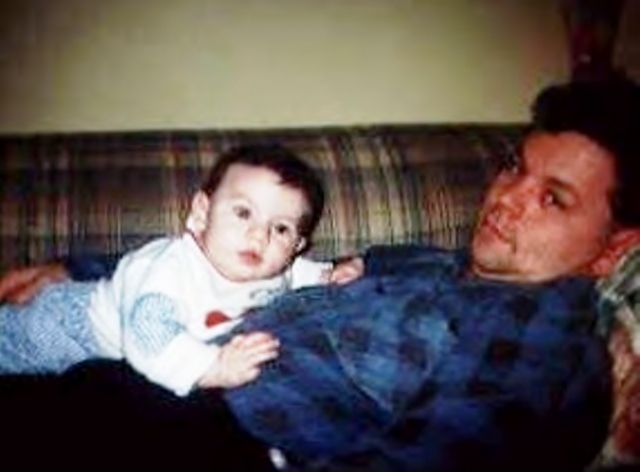 When Tim was an infant, there were the few weekends or the days in mid-week that I was off from work.  Gigi would feed him and I would sometimes have him lie on my chest and burp him.  Sometimes he would just fall asleep and pop his head up at the slightest sound.  On the weekends, wither it was Saturday or Sunday, Tim would lie on my chest as I rubbed his back.  I would watch the Saturday morning cartoons – Spider-Man and the X-Men; Sundays would be Iron Man and the Hulk.  He would lie there watching the animation and I would explain who each character was.  I knew he didn’t understand what I was talking about, but I liked to pretend that he did.

As he got a little older, he would watch the cartoons on Saturday and Sunday mornings.  He couldn’t wait to tell me about the show if I had missed it.  He was also watching Sesame Street, Mister Rogers, Clifford the Big Red Dog, and Bill Nye the Science Guy.  When Fred Rogers died, Tim was upset he felt he lost a friend.  Rogers had been diagnosed with stomach cancer and underwent a procedure which was unsuccessful.  Fred Rogers died February 27, 2003.  I think it was from Fred Rodgers’ program that Tim learned his compassion for others. 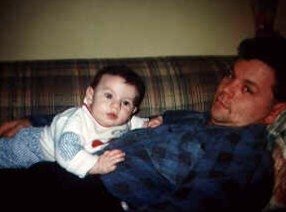