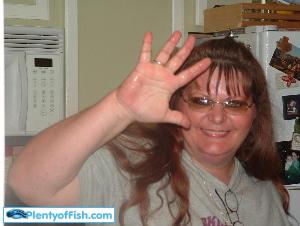 Carrie L said…
Hi Cynthia so sorry for your loss and then the doubt of it all with the police not saying anything or looking for clues good luck in your search for the truth. i don't understand my sons accident either. dumb thing i guess. carrie L

Mireya bahena is now a member of LegacyConnect
yesterday
Welcome Them!