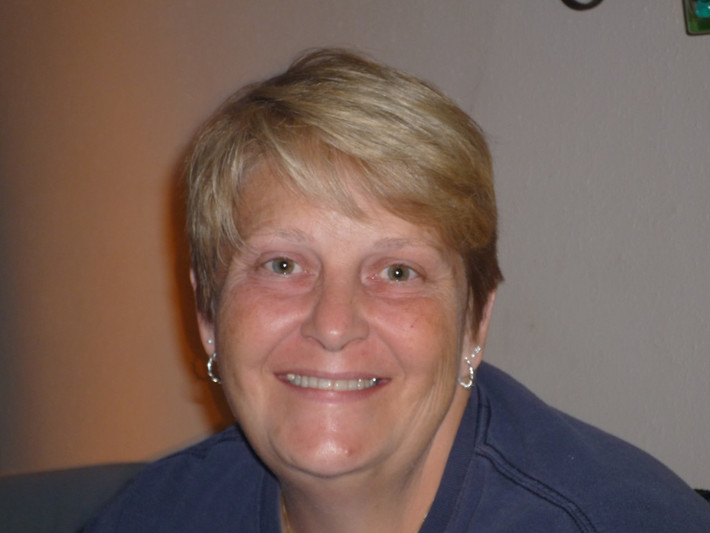 Gail Barbara Reed-Kogel pass peacefully away in the presence of her daughter Lisa and her grandson Christofor on April 13, 2011. Gail is preceded in death by her husband Phillip Kogel, Her parents Vernon and Elfreida Reed, Brother Allen Reed and her uncle’s Richard and Earnest Mayer. She is survived by her two children Lisa Marie Kogel and Phillip Vernon Kogel, her two grandchildren Christofor Phillip Logan Kogel and Nathaniel Phillip Vernon Kogel, her two brothers Wayne and Craig Reed, and numerous nieces and nephews.Gail was born in Forest Hills Long Island, New York on January 30, 1942 and moved with her parents to Minnesota in 1953. She graduated with a Bachelors Degree in Literature and Art from the University of Mankato in 1966. She married her husband Phillip Leland Kogel and started her family. Gail taught High school English and Art. She moved to Dallas Texas in 1976 with her family and co-owned P.L. Kogel company selling printing equipment all over the southwest with her husband Phillip.Gail has spent the past 24 years working as an Administrative Assistant for Kenneth Moraif. Gail considered Kenneth and Fay Moraif as family and enjoyed watching their three girls grow into beautiful women. She relished the challenges of her job, meeting new people and learning about their lives. Gail developed close ties to her community in Wylie and with her extended work family in Dallas.Gail’s genuine and sincere Christian faith and love for her Lord was strong as she lived her life sacrificing in order to be able to help others. She believed she was placed on earth to serve. Her deep Catholic faith was always a constant quiet presence in her life. Which she shared with everyone, if through word through deeds.Gail’s children and grandchildren were the light of her life. Hers family and friends loved her because she was very "down to earth", and had a wonderful sense of humor. Her dry wit and knowing eyes communicated what was on her mind. She truly appreciated and enjoyed the "little things" in life and always had a smile on her face for everyone. Gail was affectionately called "Granny", and was dearly loved by her grandchildren. A Memorial Mass was held for her on April 19, 2011 at 10:00 am at Saint Anthony’s Catholic Church at 404 North Ballard, Wylie Texas.

When I am Gone
"When I am gone, release me. Let me go.
I have so many things to see and do.
You mustn't tie yourself to me with tears.
Be happy that we had so many beautiful years.
I gave to you my love. You can only guess
How much you gave to me in happiness.
I thank you for the love you each have shown,
But now it's time I traveled on alone.
So grieve a while for me, if grieve you must.
Then let your grief be comforted by trust.
It's only… Continue

Dee m is now a member of LegacyConnect
15 hours ago
Welcome Them!