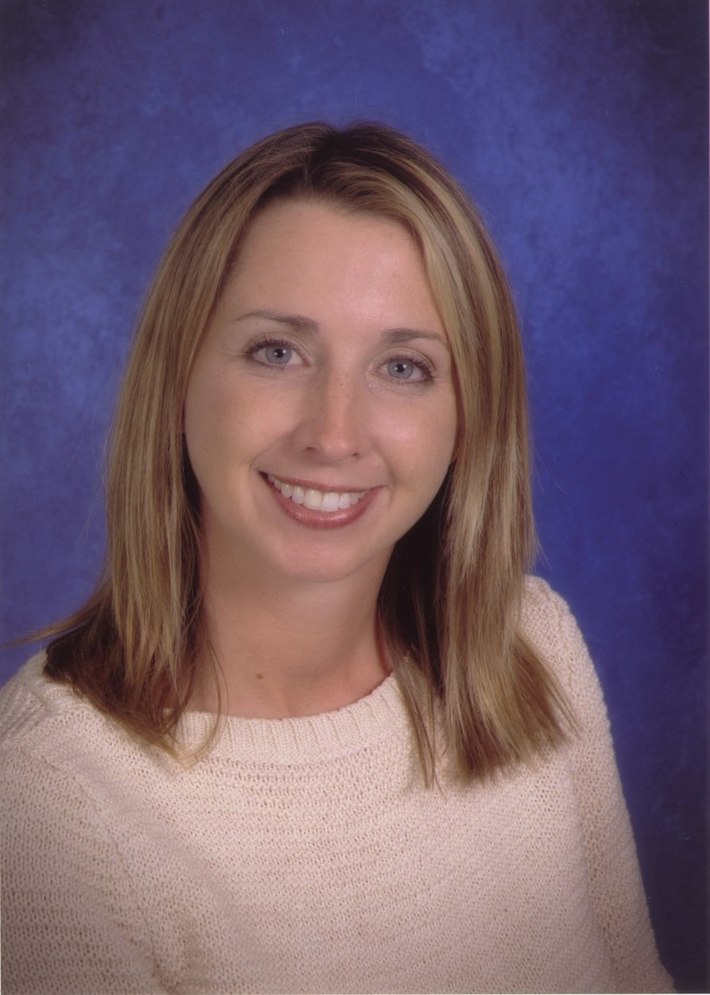 My daughter married at a young age out of high school to a guy who (I found out later (much later) was abusive. Even when they were dating (unknown to me until her death) he was abusive. I never liked him. He just acted weird. I didn't trust him either. Anyway, after 15 years of being married to him and 2 children later - he murdered my daughter - shot her twice and then killed himself in front of the two children - both girls - ages 7 and 12. There are no words to describe our horror. We now have custody of the children - they are smart - make straight A's - and very traumatized to say the least. I've had them in counselling all year. This happened on Aug 23 of 08 - and its been a year now - and they have started school (yesterday) again and we are off to a new year and trying to move forward. My daughter, Heather was 37 yrs old and a school teacher (4th grade) at an academy here in Lakeland - and was very popular and well loved by everyone. My husband of 9 years and I are in our 60's and trying our best to raise (finish raising) these two beautiful children. We have started attending church right after this happened and still continue to go to church and take the girls each Sunday. God has definitely been carrying me through this tragedy - and still is carrying me - I'm not ready to be put down on the ground again - yet. For the first 6 months I was in shock - then began my process of grieving and still am and probably still will be for a long long time. I lost a son (my only son) at age 27 of a heart attack and now I only have 1 daughter left - who is 42 - and single with two teen agers and struggling financially. My husband of 9 years has been my rock - and my sister in law also. Heather had many many friends who have become our friends now who have supported and loved us through this -
We formed a foundation called Heather's Hope Foundation, Inc. and have busied ourselves with this - a foundation to raise awareness of domestic violence. There is a website Heathershope.net which you can go to to see a beautiful photo of her - There is a song out now by Alan Jackson called "Sissy's Song" that described our Heather to a tee - if you get a chance, please listen to the words . Its appropriate for anyone who has lost an older daughter - I can say with confidence now Hold on to your faith in God, he will give you peace and comfort. He is a good God - he did not take anyone away from you - He allows things to happen for a reason and we will not know until we arrive in Heaven one day to join our children - Know they are safe and pain-free and happy and do all possible to live the kind of life God would have you to live so that you can join your loved ones one great day in Heaven.
Much love and peace to you all. In Heather's Spirit, Bonnie (Heather's mom)

Hi - my name is Bonnie and I lost my daughter in a murder/suicide on August 23, 2008 - She was a school teacher, 37 yrs of age, and beautiful and well loved and very popular teacher. She left behine 2 daughters , ages 7 and 12, who I and my husband are now raising. We are 61 and 65. Our whole lives have been turned upside down. this murder/suicide happened in front of the two daughters and they witnessed everything up close and personal. I have them in counselling of course still. The… Continue

My daughter was 19 and murdered by her boyfriend and then he committed suicide.  I am raising her 8 month old baby - I am a single women in my late 50s and it is very hard emotionally, but like you have said - God keeps us goig and gives us just what we need.  I cannot imagine life without that little baby of hers - for while it is so hard to raise a baby later in life, it would be impossible to live it without him.  My daughter was my only child and her father died 5 years ago - so my world completely fell apart.  I am trying to do all I can to bring awareness to domestic violence and I applaud you for starting Heather's Hope Foundation.  God Bless you and your family!

VICKY said…
My name is Vicky, I lost my daughter in March this year in a murder/suicide as well. She had a little baby boy who I am now raising. Her abusive relationship with her fiance ended when he beat her brutally and held the bullet to their baby's mouth and said, kiss this bullet because this is the one that will kill your mother. She was able to get away and took out a TPO but one week later he stalked her and shot and killed her. She was my only child and I am raising her son. Life is so hard and I am filled with so much grieve, but know that God has my baby and one day I will rejoyce when I am with her again! Reading your profile helped me to know I am not alone. May God bless you and keep you strong for your grandchildren.

Kathy Litzenberg said…
Dear Bonnie i would love to talk to you sometime. I lost my daughter to her finance he shot her. But somehow he got out of it. It has been 6 1/2 yrs for me. Maybe you can give me your phone number or maybe we can e-mail each other. Please let me know. May God Bless you always. kathy

THERESA said…
Bonnie...My prayers are with you & husband and Heathers two daughters. I feel and know your pain that you're going thru. I am 51 and have a very bad heart and I am trying to be strong for my own self. Take care and love you.God Bless You .
Theresa

Chelle said…
Dear Ms Bonnie.. my condolences to the death of your daughter. I hope the best for you grandchildren..i am 17, i can't imagine loosing a parent this way, that young, or even now!

You and your husband as well as the two girls will be comforted as i am to know that you will see your dead loved ones again, to see your daughter Heather again.... Your grandchildren will soon be reunited with her. Here on Earth. - John 28,29:

during this time in this world your grandchildren and you, your daughter, won't experience the pain of murder, or death or suffering

"And just a little while longer, and the wicked one will be no more; and you will certainly give attention to his place, and he will not be. 11 - But the meek ones themselves will possess the earth, and they will indeed find their exquisite delight in the abundance of peace."

Why will it be so peaceful?
because in Revelation 21:4

" God will wipe out every tear from their eyes and death will be no more, neither will mourning nor outcry nor pain be anymore the former things have passed away."

I hope that these scriptures bring you comfort, never lose faith in Jehovah God.

if you have the time read this article

if you just copy the link and paste it in your search engine it should work..

I hope you get a chance to read it!

geri said…
Dear Bonnie I am so sorry for the tragic death, of your precious daughter, Heather.What a beautiful tribute you do for her,with your website,your foundation,Heathers Hope.How sad for your two grandchildren to have to witness what there father has done.I know they are wonderful children,they have a wonderful grandma,who loved her daughter very much.May God protect and guide you, and your beautiful grandchildren,always and forever, Godspeed, Geri

Tami said…
I am so sorry for your losses. How terrible that he did that in front of the two children. they are so lucky to have a Grandmother and Grandfather to take care of them and love them.

You are in my toughts
Tami

Amy is now a member of LegacyConnect
23 hours ago
Welcome Them!