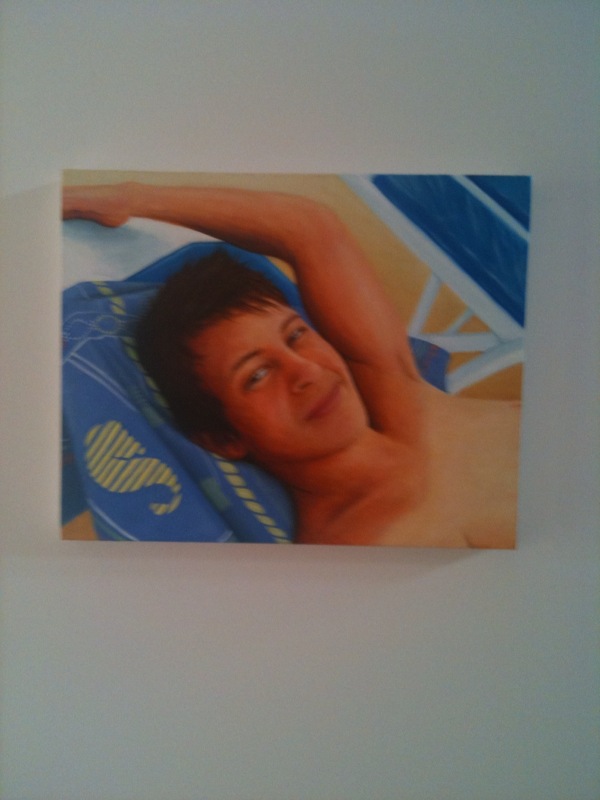 I miss you Luke

My son Luke, at 21 passed away last September.  18 mths prior to his passing he was involved in a motorcycle accident.  Not far from home, and a driver on the road did a u turn in front of him .. she did't see him.  He became a paraplegic from his chest down.  That was hard enough .. !  He still tried to live life to the full & passed away as I think his body just could not handle the pushing by Luke .. he tried so much & at times it was so so hard for him.

I miss him so so much, and my heart feels like it's breaking at times.  He would not like to have been taken away.  He has two brothers, I need to be strong!  Yes, there are times when I think I cannot handle this pain ... I can't bring him back.  I look at his photo's and sometimes I smile, sometimes I cry .. I know now this pain will never go away.  I think of positive times, and remember his face the last time he was alive .. it was beautiful.

Im so sorry about your son, when I got the call about my son being in a accident all i could do was pray that god would take care of him even though my husband had already told me he was dead, i beg god let him be in a coma

let him be paralized just don't let him be dead, well my prayer wasn't answered and he was dead, when we got back the autosy it showed his brain stem snaped and killed him instantly if that hadn't happened he would have lived but he would have been a vegatable, I didn't care just like you i would have been so glad to take care of him, my son was 17 and would have graduated yesterday with his classmates, instead he got a bouquet of flowers with his cap and gown and diploma, I know god saw how bad and made a decision to take him home, and it hurts everyday I hope this site can help you some it does help me.