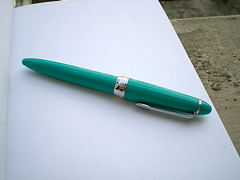 MY NAME IS NANCY CLEMENTS DOAK,I HAVE RECENTLY BECOME A MEMBER OF THIS GROUP THAT NONE OF US WANT TO BE A PART OF, EVEN THOUGH IT IS WONDERFUL TO HAVE SOMEONE TO TALK TO THAT UNDERSTANDS. MY SON ROBERT EUGENE "GENE" CLEMENTS WAS TAKEN FROM US SO SUDDENLY AND IN A HORRIFIC ACCIDENT ON OCTOBER 21, 2010. A LITTLE OVER 3 MONTHS AGO. SOMETIMES IT SEEMS AS IF IT WERE ONLY SECONDS… Continue 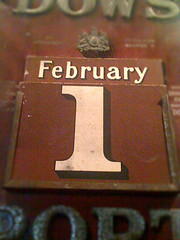