Here we are almost a year now and nothing has changed for the good....... Dose it get anybetter? I'm so lost without Lauri all I do is spend a little time with my daughter and grandkids. When I leave…

Here we are almost a year now and nothing has changed for the good....... Dose it get anybetter? I'm so lost without Lauri all I do is spend a little time with my daughter and grandkids. When I leave them i go home and do nothing but lay in bed and think about all the things we use to do. Still not sleeping much nor eatting much. I seen a shooting star and made a wish that did'nt happen. All I want is to see her again and ask her how she could do something like this to us........ Monday was…

It's been 1 month today since my son, Landyn, passed away. At just 16 months old, I didn't have him very long at all, but it feels I've had him my entire life and I should have him the rest of my life. I'm feeling pretty numb today and that's better than the feeling I normally have since he passed. I still find it too painful to go over the events of the day I lost him. Maybe I am still in denial. I find myself sitting in the chair and I tell myself if I think… 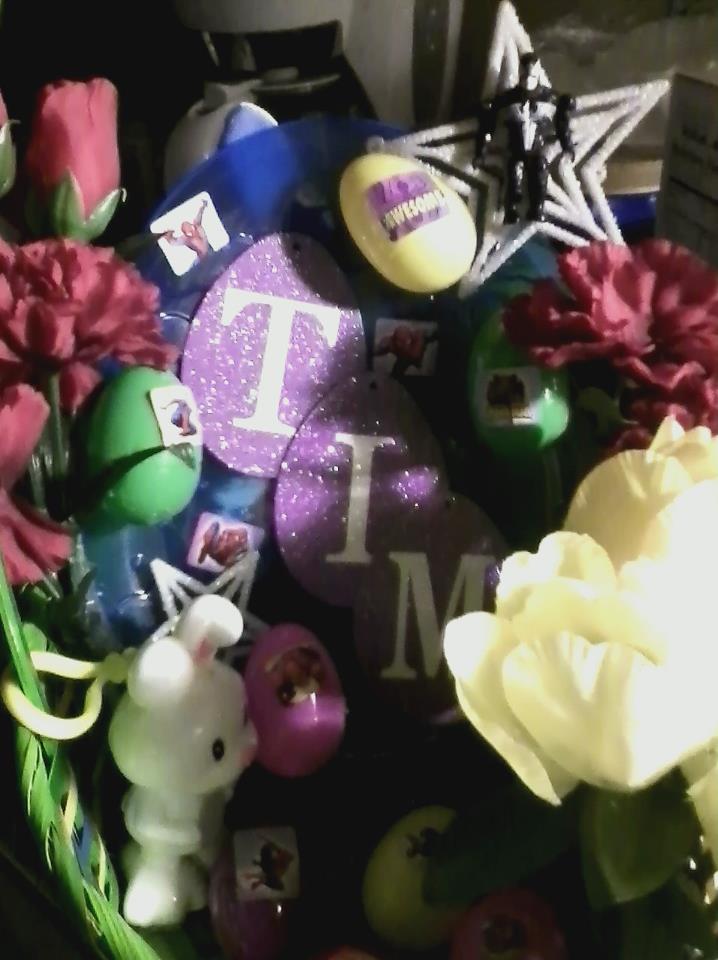 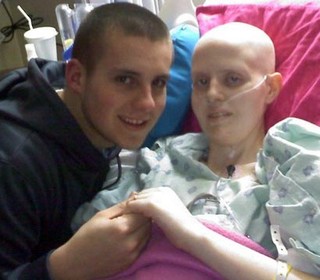 When koolaidman2011 posted on Reddit.com to mark the one-year anniversary of proposing to the love of his life, more than 1,800 community members responded. Most were moved by koolaidman2011's tragic story of love and loss. His fiance had died of ovarian cancer just 5 days… 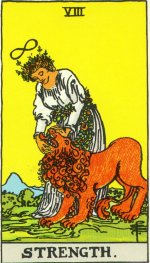 Are God’s root-beer floats better than…

I miss you so 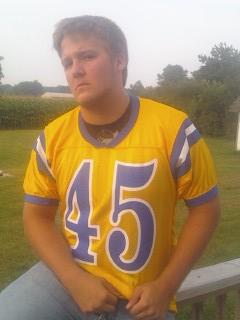 Andy got drafted to play football for Wabash College (offers from many others) he was suppose to play Def. End but his injury ended that dream first. 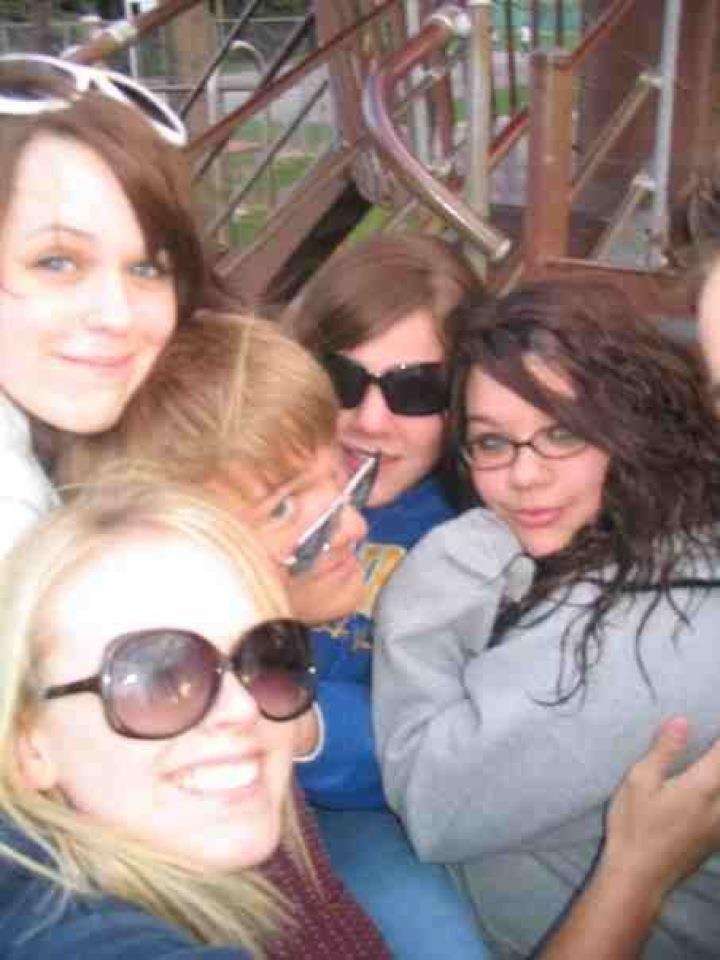 I lost my dear brother August 14th 2011; he was deployed to Afghanistan and was killed by an IED. He died less then a month before his 31st birthday, I am the baby of my family and losing my brother is the hardest thing I have ever had to go through. He is my hero, all of my life I followed in his footsteps, I joined the Army because he did, played soccer like him, listened to the same music he did and the whole 9. I was desperate to be just like him and now he is gone, we were extremely…

The art of keeping in touch 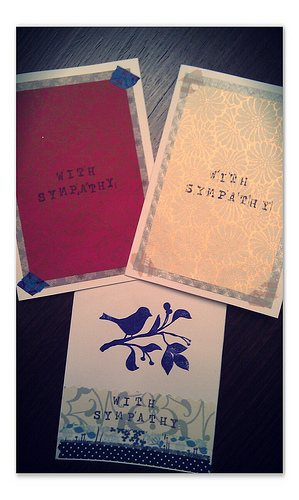 Years ago, it was easy to feel socially connected. You knew your neighbors and all the tradespeople. When you did your errands, people knew who you were and probably knew your family. When things got tough, word spread that someone in the community was sick, hospitalized, or died. When you moved throughout your day, people had an inkling of what was going on and asked about you and your family. Maybe someone mowed your lawn or shoveled your snow; casseroles appeared and you and…

I have a question.  My mother-in-law lost her 29 year old daughter named Rachel; 5 years ago.  Mother in law dianne is 57 years old. She isn't over her daughter yet, but worse I think well I'm 100% sure she tries to act like her daughter. Also, her daughter was pregnant when she pasted away and they took the baby early who is now my normal smart 5 year old newphew. but she makes him call her momma and says she talks to rachel in her dreams. Rachel also left us with a 12 year old and 8 year…

In American society we suffer from long-standing patterns of anxiety and denial about death.  Perhaps as a result, in our grief and mourning processes, we’ve learned to cope with our powerful reactions with self-control and “strength.”  It seems we are socially conditioned to be stoic, to “move on,”  “get back to work,” “be strong.”  These habits severely limit our freedom to grieve naturally and openly for any loved one we’ve lost.…

Don't Look for Me

Don't look for me in the darkness

Look past to the stars

Where I smile down…

Moutains so High, Valleys so Low

On Sept. 29, 2010 my beloved husband died after a long illness and on May 6, 2011 my dear daughter died of lupus.  It seems as if life keeps knocking me down, but the Lord continues to lift me up.  I know where my husband, son and daughter are and am blessed each day with the love that I shared with them.  My remaining child grieves me in that she has lost all her siblings and that I cannot imagine.  All I can advise if you want to take it in, is stay strong, keep those memories close to…

SINGING WITH THE ANGELS

Singing with the Angels

Gone from us much too soon

Yet still living in our hearts.
I won't pretend to understand

Why you had to go

But God has a master plan

This I trust and know.
So when I miss you oh so much

Most particularly on this day

I may shed a river of tears

But I will think of you this way..
Singing with the Angels

With Jesus up in…

When Friends Miss Your Mate's Funeral 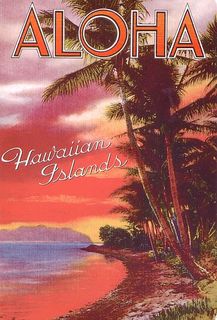 Q. A couple who were very close friends did not attend my husband’s funeral because they were booked for a vacation in Hawaii. The flight left the day before the service and the package was nonrefundable. Part of me understands their choice, but another part feels angry that they didn’t change their plans regardless. What are your thoughts?

This is a complicated situation, involving a mix of expectations, practical considerations, values and priorities, and…

I was driving to work around 6:30 a.m. and it was dark.  I passed the light and it was green and out of no where I hit something.  It was a man but I never saw his face.  It was like he jumped right in front of my car.  His arms were flailing and it looked like he was looking behind him, it all happened so fast.  I pulled over immediately and there were no other cars around!  Why didn't anyone else stop...I called my husband immediately, hysterical..."I just hit someone I think".  It was the…

And I need your input..

My son died due to the fentanyl patch..he did notihing wrong, no medications that should not have been in his body were in his body, it was ruled accidental..I then (too late) looked it up on the internet and these patches have been responsible for many "accidental" deaths..they release too much medication into the body and kill the patient.  They have been recalled several times only to be rereleased.  Had the pharmecudical companies and the FDA not allowed this my son would still be here…

And so it continues...

I intended to write more about my ATTEMPT to get away when I got this chance to write but that's going to wait..

People who are not animal lovers will not understand this and might as well stop here.  We lost yet another beloved family member today, one who was very close to Andy making it even more difficult to face.  Our most easy going, loving furry feline family member was struck and killed this morning.   Some would say that animals don't grieve and some dont seem to but Tucker…

I got away to the beach with a friend for a week..NOTHING HELPS!!! I don't want to BE!  I'm not saying I want to kill myself which is how everyone takes it.  It's just so painful to exist.  When I first got away it was nice.  I felt like I could breath.  We enjoyed talking, my friend was great and when we got to the ocean..well the ocean always calms me..perfect AT FIRST. But in no time at all there it was again...the pain and worst of all while I was away with just my one friend (I feel bad…