I can not breathe. The pain just goes on and on and on. I want my life back, I want my child back, I want a do over, I deserve a do over. I deserve so much more than the hand I have been dealt. My family is destroyed, my life is destroyed, there is not coming back from this. Everything has changed. The seconds tick by, I can not escape, I do not know how any one does this, I do not know how they will themself to. I am not a weak person and I am not going to make it. I can not function without… Continue

Missing My Son, my light , but not my memories!

Lil D, was the nick-name our family gave to him. He was my only son. On Halloween in 1993, I gave birth to my son denny it wasn't easy delivering a 10lbs. 8oz. baby but when it was over, St. Anthony's Central staff asked if they could use lil D as the bath model baby. I said yes. He was perfect, and he never even cried once. I was so releived after leaving the hospital, I had remembered back just two years before just wasn't so enjoyable leaving University Hospital, where I gave birth to my set… Continue

I spent the morning in bed trying to talk Em. I did not see the kids open their baskets and they are looking for eggs at their grandmothers house later. I told Emmie all about Easter morning and what she should be doing and how I know she would react to different things. I told her about the Dora watering can that would have been in her basket and how much fun we would have watering the flowers out front this summer. I told her about her little green dress she is supposed to be wearing today… Continue

TO OUR LOVELY DAUGHTER, AMY LYNN,
HAPPY EASTER 2010
WE MISS YOU SO MUCH. WE KNOW YOU ARE HOME AND WE WILL MEET AGAIN, SO UNTIL THEN, HUGS AND KISSES

Lost My Mother What Now

I lost my mother March 9th 2010 it was a shock as she was just at my house and I took her home.I have been having odd feelings that I dont understand and never felt before. I lost my dad 12-16-2007 and I lost two daughters as well 12-26-2000 and 5-30-2005 and this feeling is something so diffrent . I miss her so much so much I wanted to still tell her . I wish she was still here I still have my family that I made a brother that I dont talk to often or much but now both my parents are gone. I… Continue

The lose of my son

Its been six months now from when my stepson past away.Although I never looked at him as a stepson to me he was my son.Philip was thirteen when he passed away on Sept.5 2009 in upstate N.Y. He went to visit his family before going back to school.He was in a car accident with his uncle and cousin.Philip passed away on impact and his uncle and cousin lived.It was ona turn and his uncle lost control of the car and it got air bound and hit a tree which was on Philips side.I was in his life for… Continue 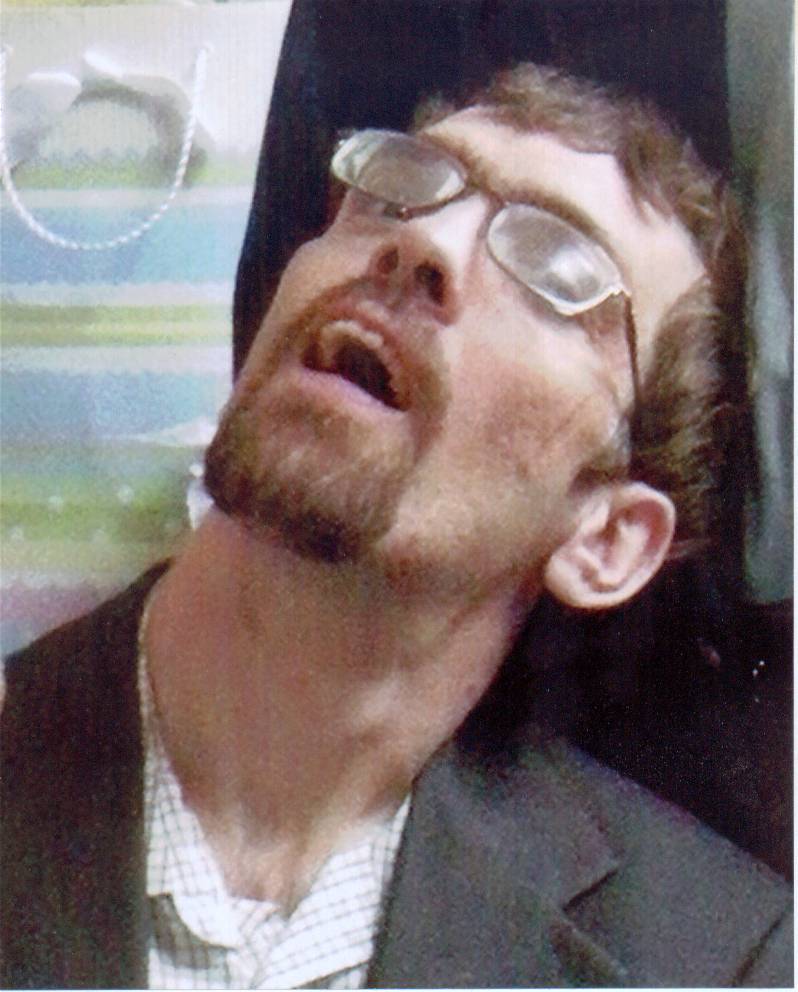 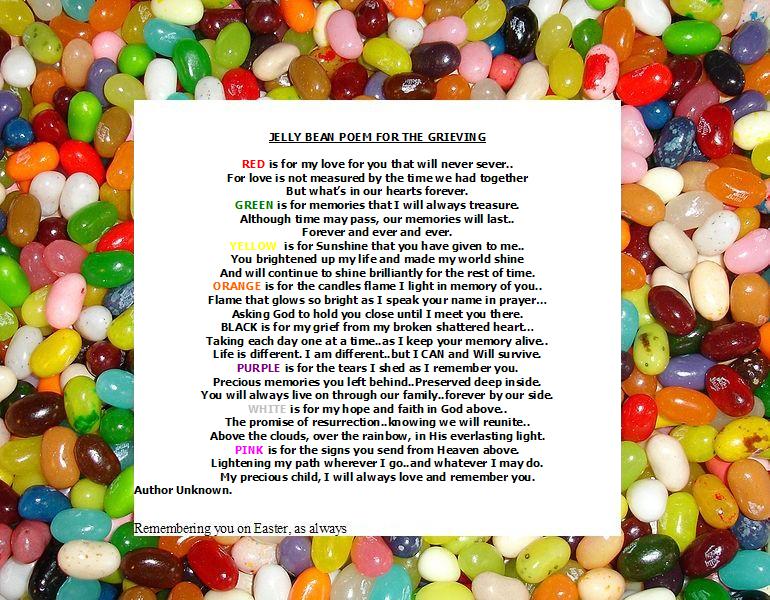 The last picture taken of Jon before his accident. Ironically, taken last Easter.(09)

A CHILD NEEDS THEIR MOTHER

I want my child. I have spent a month here without her. The most excruciatingly painful month of my life. A month that would have been better off not lived. A month I would happily give up to be with my baby girl.

I was recently asked to curate a memorial exhibition for a friend who had lost her husband. He was a retired WWII Veteran with a rich, full life. I took photos, quotes, articles and artwork from his life and made a slideshow and art/photo exhibition that celebrated his life for his family and friends who gathered for the celebration.

It was a wonderful opportunity to celebrate a life. I was so honored to be a part of sharing the joy and remembering the impact his life made.

My Husband's 1st Birthday after his death

Missing my Husband very much. Tomorrow is his birthday.