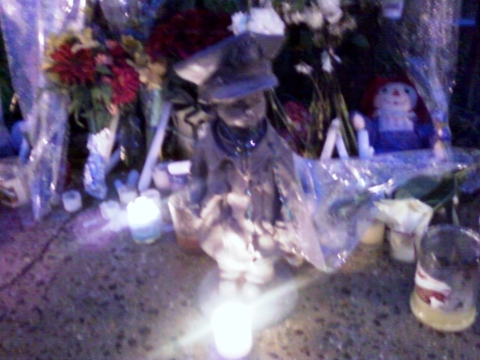 I didn't know where the time…

My dearest Cody, You left us four months ago today. The pain is as heavy today as it was that day.  I’m holding strong to my faith and I’m praying every day. I’ll never know why and I will never understand. I sure hope you knew mommy loved you the most. My heart will never be the same without you here. I’m trying real hard to learn how to live my new life without you in it. Some days the pain is just too much to bear.  You will forever be loved and missed not only by me but so many people. I…

Looking for so,eone to tell me when the grief will end....

I came here because it will be 5 months in a couple of days since John died and instead of getting better it is getting worse. It is as if I died with him. I was always a happy person that saw the silver lining and had faith. Now I am never happy and have lost my faith in God completely. I have 4 great kids and if it wasn;t for them I would not have made it thru this far. But, they have their own lives and I can't live my life thru them. There isn't an hour in the day that I do not think of…

messages from the child you lost

Share your story of how you felt connected with the child you lost at www.thechildwelost.com  God bless you. Susan Casadei

I created this blog in honor to a dear Friend. Remembering you with love, tears, laughter, and fun times. Know we are thinking of you and soon wishing to be there with you

My thoughts and prayers are with you and your family through this heartbreaking time. There's nothing I can say that will ease their pain but we are thinking of you. 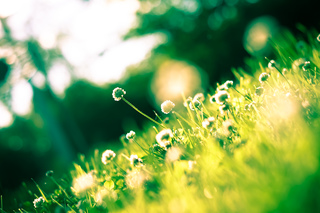 Green living doesn't have to end with death. For the eco-conscious, there are an increasing number of options that allow you to continue helping the environment from beyond the grave. As Earth Day 2012 approaches on April 22, we look at a few of the trends in green burial and funerals.

PBS Newshour recently looked at the documentary "Dying Green" and…

I recently lost my little brother on March 18 2012. Its been a month. My brother was 19. I can't stop thinking about him and I hate the fact that he is gone. I want to be able to go back home to St. Louis and see him or even call him. It is so hard to come to terms with him not being there. I have worried about him for so long now

Being a Widow Sucks!

There it is - the thing you are not suppose to say in polite society. My brother in law who lost my sister 16 years ago called me and said, "It bites, doesn't it?"

Yeah, it bites. It bites at your heart on a daily basis and twists your insides into knots. It gnaws at you thinking of everything left undone, unsaid, if you gave enough...and feeling horribly like you didn't. 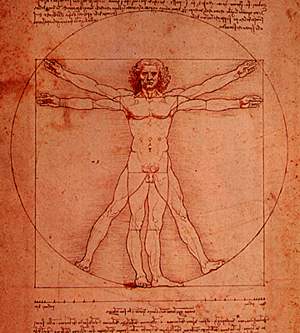 A. Those who make this choice usually wish to benefit society. The decision is sometimes difficult for survivors to accept, but it’s a matter of carrying out the loved one’s wishes. We hear less about whole body donations than about donations of body parts, but cadavers play a critical role in…

The Day My Life Changed Forever

At 7:15am, we received a call from a man who was a high school acquaintance of our son. He asked me what Rocky, our sons’, last name was. I ask why? He said that Rocky could not be woken up and he had to call an ambulance and that Rocky was @ St Francis Hosp Beech Grove. I gave him Rocky's last name and told him we were on our way.

When we arrived they immediately took us in a Family Consult room and said the Dr would be right in to speak with us. My husband (Rocky’s father), I and…

I Feel So Alone! Does anyone have any help for me?

It Has been 1 yr. & 5 month's, I still cannot seem, To get it together! Everyone's life's go on, & Mine is still standing still! There are so many health Problem's within my own Family! I am  trying to step up to the plate & Help But There is still apart of me That is Being selfish? I Hate being alone, I hate not having anyone to talk to! I Have so many health Problem's Myself, But My Brother's & Sister's are worse! But @ Least They all have some to talk to! Some one to tell…

On August 8,2011 our family of 5 became 4. Ava Korrin Niere went to heaven peacefully in her sleep and took a part of us with her. My name is Christy and I am her mother, this was the one and only night I didn't sleep in bed with her. I am so lost every day and don't know what to do with out her. The other day I was at her grave reading and changing out her fresh flowers and I fell asleep, when I woke up it was very bittersweet bitter because of where I was but sweet because I woke up next to… Continue 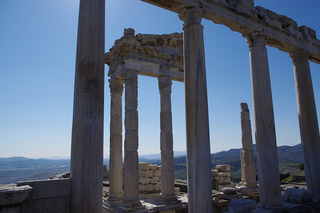 It seems like just yesterday that we heard the news of a terrible mass shooting at Virginia Tech. The recent, unrelated shooting of a security officer on campus served as yet another reminder of the earlier shootings. The tragedy remains fresh in our minds.

Incredibly, it's been five years. On this anniversary, … 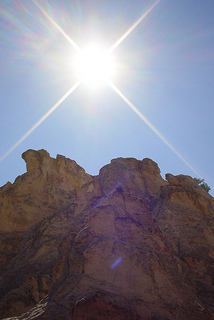 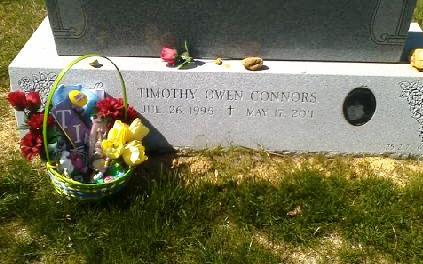 Grief at the Holidays 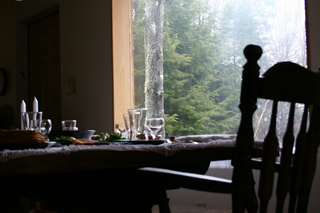 Living without a loved one can be heartbreaking any day of the year. But this is especially true on special occasions and holidays. When the ones we love are no longer with us, we may not feel much like celebrating.

"We [grieve] for our beloved dead every single day," Dr. Joanne Cacciatore, board certified in bereavement trauma told… 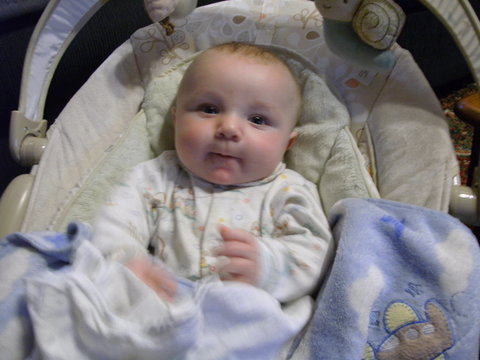 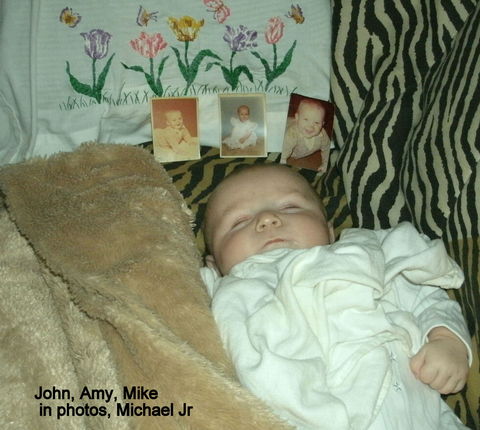 I just wanted to post a few pics of your newest nephew. We did get to see him sunday. Mike was not a happy camper due to… 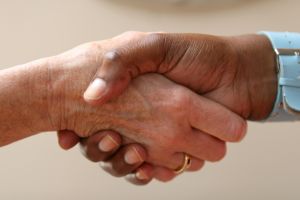 The way it plays out, white…