I found a good way to relieve stress is to vent to family and friends....Even this website allows you to vent your feelings..

Sometimes even the best of friends and family decide they want to tell you how and what you should do after the death of a loved one...I know they mean well but its seems like they do not listen ....More listening and less talking my dear family and friends    (James 1:19) Just venting.....

Depression Can Bring About Our Worst Enemy

Everyday our enemy surrounds us. Our enemy effects each and one of us. Today, I found out their is another random shooting at a Fed Ex building in Atlanta.... A week ago a young boy with history of depression stabs a young girl because she said no to going to the prom. A dear friend of mine shot herself. My heart goes out to their families..Depression is a serious thing and if not check it can bring about our enemy...To all my dear friends do not take your depression lightly.. Seek help if…

Today, I decided to watch "The Bible" on Netflix
It just emphasizes that Jesus is the  way the truth and life.   He resurrected Lazarus after being dead for four days.....It gives us hope.....still watching....

Faith -Thought for the Day 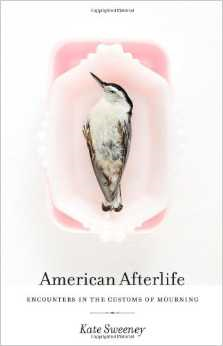 Sweeney, a young Atlanta author and public radio producer, has just come out with a book called American Afterlife: Encounters in the Customs of…

I feel so lost

Hi. I am new here. Never posted anywhere before but here it goes. Two weeks ago today I lost my husband. He had a heart attack and he was only 44. he was my best friend for 25 years. We divorced for a few years but talked every day and got back together 6 years ago. I have an 8 year old daughter who adored him, she was definitely a Daddy's girl. He was more of a Dad to her than her biological one. She seems to be doing OK. She misses him but says he is in heaven watching over her and will…

For the first time ever in my life, I haven't been able to call my dad, receive a call from my dad, overall not hear his voice, receive advice, receive one of his sloppy cheek kisses, and last but not least hear daddy say "hey turkey" his trademark word to call those he loved. It's been 8-LONG, DEPRESSING, STILL SHOCKING, OVERWHELMING AND HEART-BREAKING MONTHS. No words can express the pain I feel from missing my dear daddy. It still hurts, but I am becoming stronger, because I know that's what… Continue

Enjoyed reading the blog," Should we write an ethical will?" Doing some research, I came across an biblical passage of 2 Kings 20:1. Wills have been done since Biblical times...So, both can be nothing but beneficial. 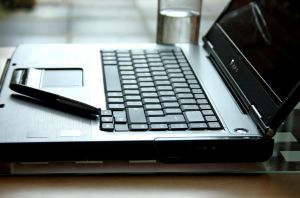 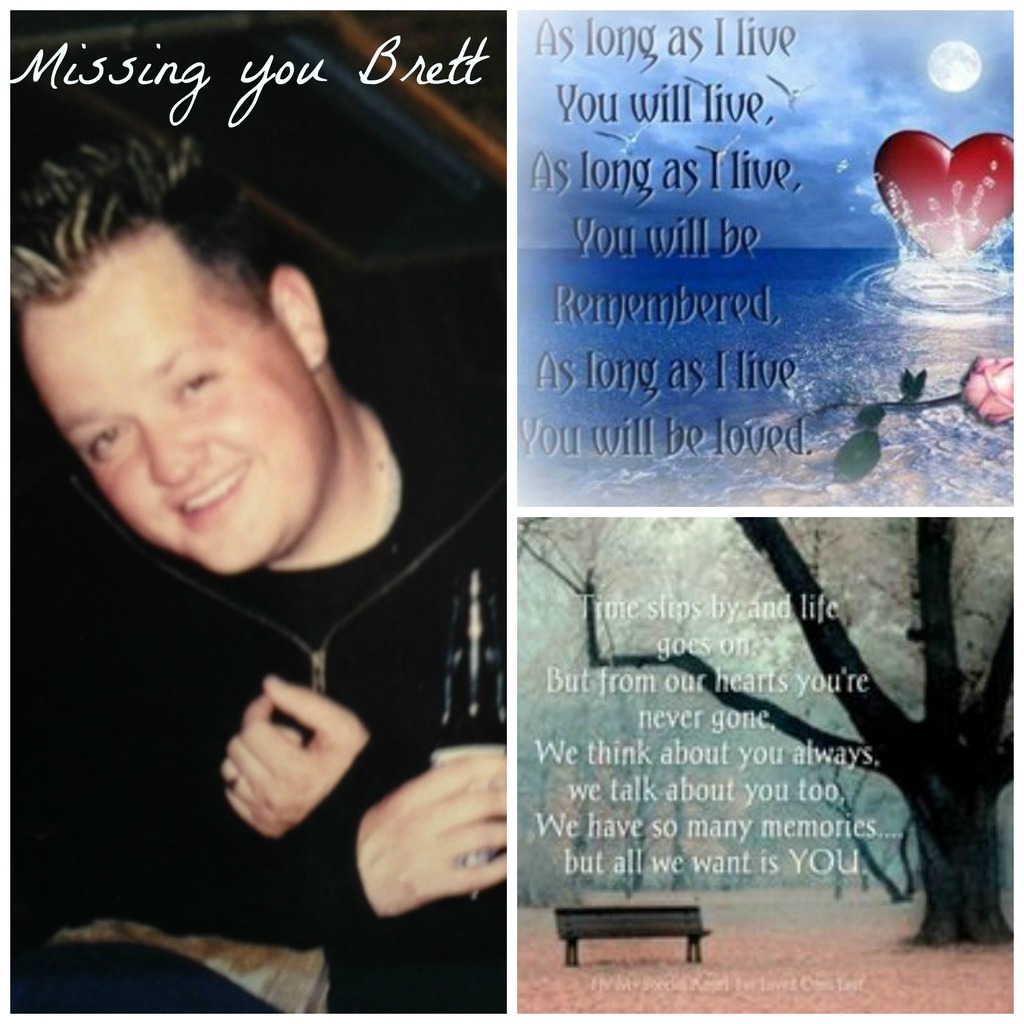 I have lost two very close to me that I know died of a broken heart. The spouse dies and a few days later the other spouse dies. I did some research and found that this can happen

*** g95 10/22 p. 31 Can You Die of a Broken Heart? ***
"Stephen M. Oppenheimer, a neurologist at Johns Hopkins University medical school in Baltimore, Maryland, U.S.A., believes he has identified a part of the brain that links the heart with the emotions. The insular cortex is a small part of the brain… 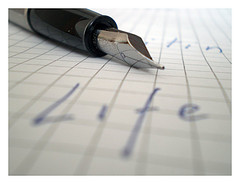 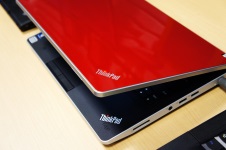 Q. I’ve tried online dating on a variety of websites, but have never been interested in continuing to see someone after a first meeting for coffee or lunch. There hasn’t been any chemistry. Any advice? I had a very good marriage and my friends say my standards are too high. But I’m not willing to just “settle.”…

So I'm new to this whole thing.. But here's the story. I'm 17 years old and my big brother (24) committed suicide on September 30th. He was a really bad drinker, and he knew he needed help. He was my best friend. I went through a stage of about a year an a half getting bullied, and he was the only one that was there for me and helped me through it. I spent every waking moment with him, he would even sleep on my floor in my room some nights. We went riding, fishing, everytime I was hungry…

Reading  the victims of murder page and my heart goes out to those who are  suffering . I pray that families stay strong. Things are definitely getting bad to worse. Who would think that a family friend would do such a thing. Justice will prevail- Romans 12:19

Reconciling With a Loved One After Loss

My friend Janet once told me that parents raise their children to be independent and, therefore, they won’t get along all the time. I always thought of this in the years that my mom and I lived under one roof following my divorce in 2011.

I was in a relationship while finding out my father's death. Sadly, he just couldn't understand why I felt upset and sad over my father's death 2 years later. He would belittle how I felt and told me that I was self imposing it (trying to play a psychiatrist which he wasn't by any means)I learned that while still dealing with the aftermath of my dad I was in an emotional abusive relationship on top of still dealing with estate issues and the absence of my dad. I also sense that he was…

Selfies on the Obituary Page

A couple of recent obituaries have received widespread notice online and in the media. One, for an actor, was so low-key it was almost unrecognizable; the other was so quirky its subject was unmistakable.

What they shared in common was they were both first-person obits.