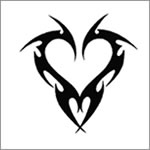 you will be missed uncle ronnie love sarina

Just 6 days ago, I was finally able to finish everything in order to bring home my personal urn of daddy's ashes. Now both mama's & daddy's li' urns sit together on the fireplace mantel of the home they both loved. It seems so right for the two of them to be up there sitting together watching their family, whom they both loved very much.... Now I just want to find a really fancy tray to beable to disply them on instead of this lil' funky one. LOL... Although, they both would… 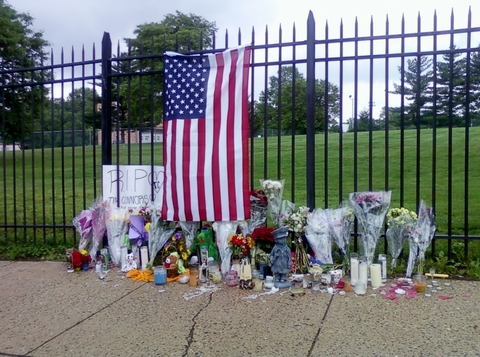 A friend from another site wrote how she was on this merry go round, I know what she means but mine is a roller coaster, (which I have always literally hated them...went on one when I was about 6 yrs old with my dad and when we got off I was told I was white as a sheet and my dad asked if I wanted to go and do it again...they say I just looked at him with that wide eyed 6 yr old look and said in a very tiny voice, "OK", thankfully he didn't take me back on it and I have never been on one again… Continue 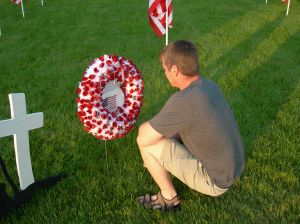 Missing you so very much and wish you could share this day with her. I know you are there with her. She is performing tonight at the mayor's gala and she'll make you proud. I bought her a daimond angel wing necklace from you . I knew it was your taste :0)

Miss you so very very much hun 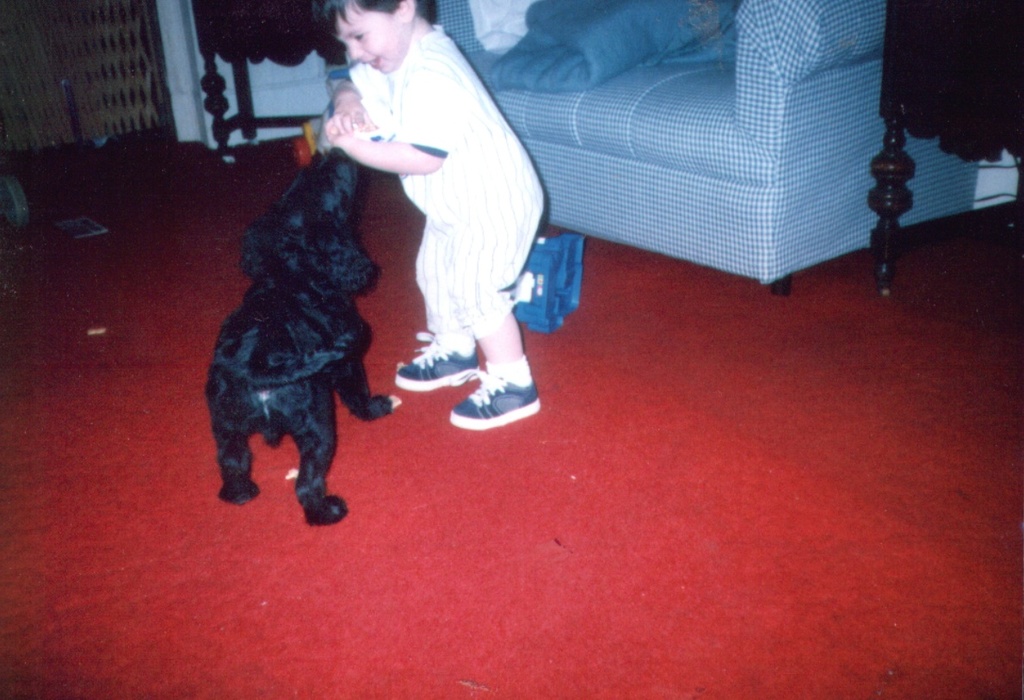 I lost my husband January 2008 under tragic circumstances . We were both widowed and had known each other years ago . WE reconnected after 50 years of being apart . We were only married 14 months  when he died of cancer . He was diagnosed on our anniversary Nov 11th 2007 and died Jan 5th 2008 .I console myself somewhat by reasoning that because he went quickly he didnt have time for prolonged suffering but im still angry at the powers that be for taking him away from me . Additionally to… 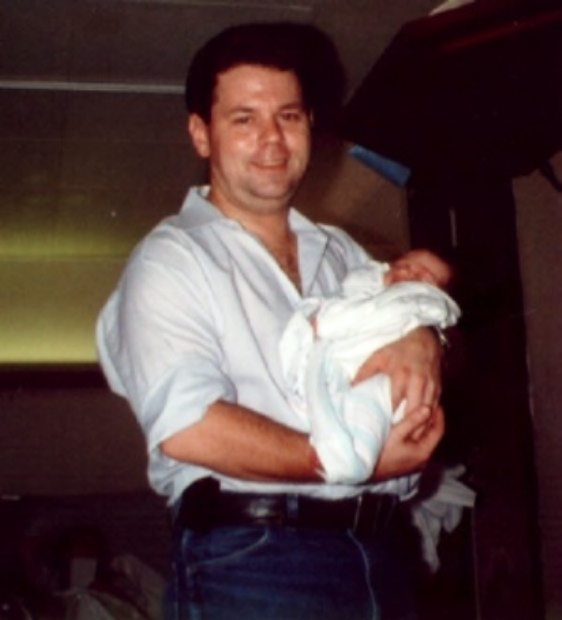 This is your time: how valuable is a quiet moment with you.

Some people call it rest, some call it taking a five or ten, some even call it taking a nap, but when the rubber hits the road it’s really a quiet moment with you. Such a moment allows your body to get some comfort time.

Okay, you say it was God who blessed you with the working ability, but your struggle is taking a moment for you. If that’s the case with you, here are some helpful hints.

1: Never let someone else be the one to say when for… 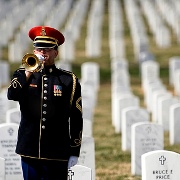 Another Holiday without you

Another Holiday without your Laughing eyes and the tilt of your head as you laugh out loud. Your eyes dancing and your warmth filling the room. I miss you so very much and it just seems to get harder not easier. Last week I spent in the hospital with pneumonia and as the ambulance was taking me there they asked who to call......I didn't know what to say you weren't there for me to call. So they called Jessie and she did the same thing I did she reached for you......We couldn't…

Why I love baseball.

My life is a lot like a baseball game. The other team has scored just too many runs. The game was actually over on 1-13-09, the day she died, but I still have to come to bat each day because its my turn at the plate. Some days I can get a hit. Some days I actually hit home run and I smile and laugh, enjoy times with my wife and friends. Some days I strike out altogether and these are very sad days. But I know I have to go to bat tomorrow and, out of sheer pride and perseverance, I give it my… Continue