Tim as an Angel 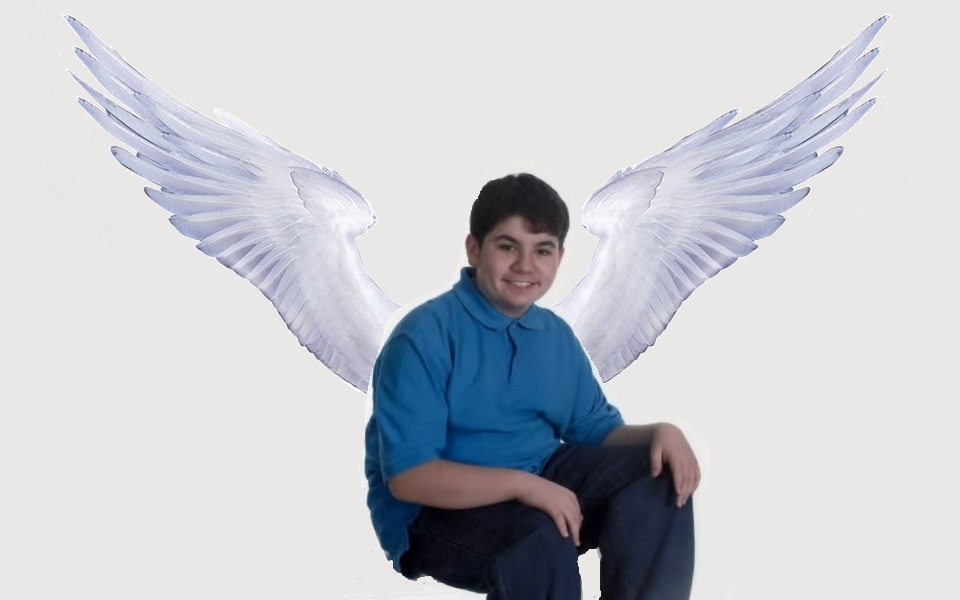 still trying to get thorugh the days

Hey i locked my wrist somehow so cant type much. i just want to thank everyone for your kind comments and advice. i know so many of you are as fresh to this grief as i am, so im not sure how i can offer support quite yet.  Just knowing that people are suffering the same way as me is comforting as awful as that sounds.  Im trying to not drink as much, but still finding my footing. weekends are hard, but during the week im okay most of it anyway.  I feel like i need to totally revamp my life…

Lilies of the Valley 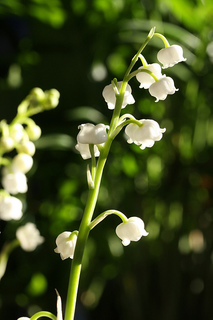 I can still see the Lilies of the Valley that surrounded my grandparents' small patio. They would pop up around the stepping stones every year and announce the arrival of spring. Many Mother’s Days would be spent on that patio enjoying a family dinner. Only rain would chase us inside. Although it has been many years since I spent Mother’s Day there, I cannot help but think of it when Mother’s Day approaches. Love, laughter and family defined the day. This Mother’s Day will be quite…

Sometimes I wonder how to do it.

I recently lost my husband who was only 34 years old. We were married almost 14 years and have a beautiful daughter. I miss him so much.

I lost my ex boyfriend last wednesday,he lost control of his truck and flipped it and it caught on fire, i am in complete and utter shock, it has only been a couple months since we broke up and we were still friends and still loved eachother. he was only 32, i have never lost anybody close to me and this is the hardest thing i have ever faced. Sometimes i will be fine and the next i will be thinking i will never see him again and freak out. I dont know how to cope, or feel ,or think. i am so…

It's been 4 months now since my Andy passed on  Yet it seems like time stopped back on January 30 2012.  That is NOT a day I would have chosen for time to stop and stand still.  Why not  4 years ago?  Why doesn't time ever stop and stand still on happier times?

At the same time I can't believe it's been 4 months.  It's like I'm caught in a time bubble while the rest of the world is flying past at warp speed.    I don't know how I feel.  My emotions are like being caught up in a giant…

So many have lost a child or loved one to the effects of using mind altering drugs under legal prescription and used at the correct dose.  Don't pass up this video!

Making a Killing: The Untold Story of Psychotropic Drugging