Surviving the Loss of Your Loved One; Jan's Rainbow

I wrote this book after losing my wife of 40 years, Jan, to ovarian cancer. It has given comfort to hundreds of people experiencing loss. It was also a major part of my own healing. 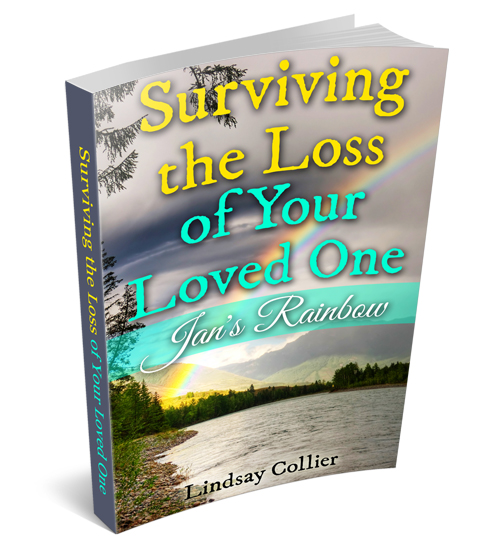 Talking is a helpful release....talking to someone that will sincerely listens helps...."that true companion" (Proverbs 17: 17),,, Especially if someone has experience a similiar loss....I lost my grand parents at an early age and I have very fond memories of them.. I have not found many who have lost their grand parents at an early age though,,,,Writing also helps...but the fact that there are folks that are willing to listen helps.

I just lost a co-worker two days of ago. He died of a brain tumor. Now, I  remember the happiness he brought to our unit. My heart goes out to his family because he was so young....You never know what folks are going through until something bad happens.......I try my best to treat people like I want to be treated. Hopefully, his name will be in the local news paper because he knew so many.....Revelation 21:3,4

We lost our grandson Jeremy Cole on March 20. The kindest, most loving, smart, handsome man,age 22 when he died.I try to help our family survive this loss, but grieve myself. Jeremy's grandpa said, "I wish there were something to be happy about." I can't help his
depression.

Has anyone tried Grief Support Groups?

I am thinking about going to a grief support group because I know I need help to make it thru this.  Would anyone like to share what type of support group you went to - one at a church, at a hospital, individual counselor or ??  I am not sure what to expect at one of these and am pretty nervous.  I don't want to fall apart and just cry the whole time. 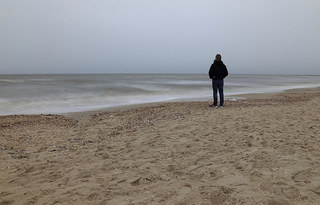 Hi I am Scott.  I widowed 2 1/2 years ago.  I have recently realized that I am grieving late or maybe there is no real time and it will probably go on indefinitely.  Sometimes I wonder which is harder; the loss of Skip or the hell that we went through for the year prior.  It does not change anything but I think about it.  Where was the payback for being on top of all the care giving and making so many decisions and all that?   I sometimes feel so CHEATED which at first makes me feel selfish…

I am new to this so not sure how it all works.  My name is Marty and I lost my husband on March 22, 2016.  I am having a hard time accepting that it really happened.  I have had so many people tell me they know how I feel but unless they have also lost their spouse I really don't think they have any idea of what it feels like to have a broken heart.  I am hoping by being on here with others that have suffered the same loss will help me.

When we are distraught every little thing some one may do may get under our skin but the quality of long suffering helps.

Long suffering is needed to keep us on our Godly path

It let's our heart be tranquil

It finds the good in others

Always hoping for the best

It helps us keep balance 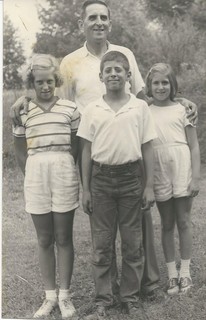