Mom, I love you

Hi all ....my mom went to go live with the angels in Heaven back in December 30 2008. She suffered from chronic neuropathy, diabetes, and congested heart failure. The pain is still strong and with me everyday. Even though I am 32. I still call her Mommy. I know she is watching over me and my sisters as well as all the grandkids. I am just so sad because I cannot call her and hear her voice, not a hug, or a kiss from here. My son decided to ride his bike for the first time ever yesterday, :D I… Continue 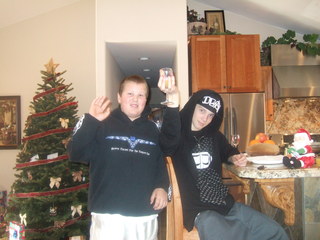 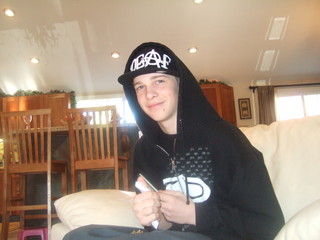 Have You Been Deserted By the Deceased's Family?

My late husband came from a family of three boys. His brothers, twelve and eight years older than him, always idolized their baby brother. Why is it then, that shortly after his death, these two men disappeared from the life of the family that their beloved brother left behind?

Unfortunately, I don’t think this is an uncommon occurrence, although it certainly is always a painful one.

Not an excuse, but as a possible explanation, I believe family members may be so mired in…

7 days ago my sister was found hanging from her bedroom closet. It still boggles my mind how she hang herself from a 6 ft. tall closet organizer.It seems that I am having a really heard time wrapping my head around this. All that I Know is that my family is hurting with alot of questions. If there is anyone out there with a word of hope, please let me know. 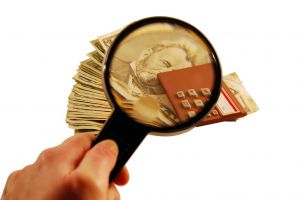 What happens to your retirement accounts when you die?

Despite the rough economy, you’ll probably leave money in your retirement accounts when you die. Here is a brief overview of what will happen to those accounts. Also, to ensure that your loved ones take possession in ways that maximize value, here are some tips for you to follow today.

The money passes directly to the beneficiaries you have named on the account.…

I CAN SEE THE LIGHT

It's been a dark road but streams of light continue to peak through the clouds.

As always, my daughter who I admired still guides me and points me in the direction which I believe to be a better path filled with happiness and contentment just being a strong women.

THANKS SO MUCH TO MY DAUGHTER, MELISA!!!

How to help a grieving friend

When you’ve lost a loved one, the world as you knew it has changed forever. You lose your bearings, relationships change, and routines shift. Nothing feels right and the unfamiliarity is an uncomfortable reminder that life won’t ever be the same.

Most of us cherish the regularity of our lives and it’s our daily routines that give structure to our days. One of the most helpful things you can do for someone grieving a loss is to help them re-establish routines.


I'm not sure if there is a quick antidote to grief or short & quick cuts to closure so to speak. After a trauma experience of suddenly or slowly losing that loved one there are many, many thoughts and questions of......... would of / could of / and should of's that cloud and fill our mind.
Many of grief's emotions that weigh heavenly upon one's heart and mind is the emotions of............anger, confusion, hurt, loneliness, bitterness,… Continue

Condolences from the Group 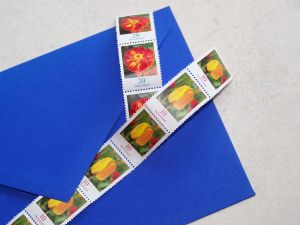 Q. A colleague’s elderly mother just died, and I wonder if it’s appropriate to route a sympathy card to the entire department so people can express their condolences. I’m also thinking of asking about making a donation in the mother’s name. What’s the proper etiquette in a situation like this?

A. Ordinarily, people should send their own individual condolence cards or notes. But this is different because some…

I have had the fortune to belong to a wonderful group called H.O.P.E. They are a grievance group specifically for widows and widowers. Several chapters in New Jersey. Irecommend them to anyone in the area. Not sure if they have them cross country.

My name is Janie. I've been looking for a place to share my pain and happiness with people who understand the loss of a child. My sons name was Richard, I called him Rich. He was 32 yr. old. He died …

My name is Janie. I've been looking for a place to share my pain and happiness with people who understand the loss of a child. My sons name was Richard, I called him Rich. He was 32 yr. old.
He died Jan. 9, 2008, I thank the Lord everyday because He let me be at Richard's bedside at the
hospice that early morning, He died at 12:11 AM. I hope thru this site some peacefullness can
come with the sharing of our losses. Also on October 25, 2008, my sister's youngest son, 43… Continue

What on earth is the matter with people? Supposedly 'good' friends have been noticably absent during the 3 months since my husband died. I need that hug or just the opportunity to vent... Are these people afraid they will 'catch' bad luck?? This sounds like a rant but I've been so frustrated, confused and disappointed lately, maybe venting a little will help. Thanks for listening...

I never expected when he kissed me goodbye and said "See you at the office" that it would be the last kiss or the last words we shared.

When I pulled in to the office I was greeted with hurry,
he collapsed, we've called 911.

He's on the floor, the first client of the day was a nurse she started CPR. I'm suddenly detached, up against the wall, watching her. I call my daughters and tell them to come right away. Tell the staff to call my sister. The paramedics arrive.… Continue

The Best Advice I Received 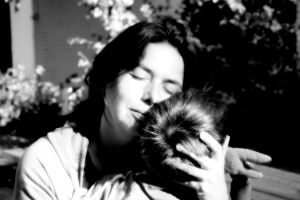 I was widowed, at the age of 39, by my husband taking his own life. There was absolutely no warning, and no note was left. Needless to say, my sons, 15 and 10 at the time, and I were devastated. Early on, through my fog, I realized, as horrible as I felt at the time, one day in the very distant future I would be able to come to terms with my loss. I was, however, not quite so sure how my sons would be able to handle this inconceivable blow. I could go on with my life, find new… Continue

Make Time for Grieving (Even if it means saying no) 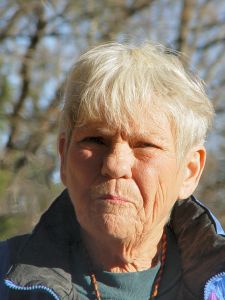 It’s hard for me to say no. With the best of intentions, many people want to keep me busy. It’s their “cure” for my missing Joe. I, too, thought I must get involved, and my calendar is filled. What I really need is more time to be alone and let myself grieve.

I’m saying no to:


Potluck suppers. I don’t feel like preparing food or making small talk. I would rather stay home with a good book.

Singles groups. The members are… 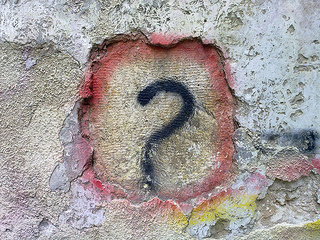 What is it—and why does it have such a bad reputation?

We’ve all heard of probate, and it seems we all know it’s “bad” and to be avoided. But what is it really? And, given your circumstances, should you make arrangements to avoid it? If so, how can you do that?

First, an overview of what it is.

Probate is a legal process for…

just lost my husband after a long illness Family of 4 children, 8 grandchildren were here for me,
now they are gone and the house is quiet. A few days before my husbands passing, I prayed to
keep me strong to care for him and prayed that God take him by the hand and lead him home.
Two days later he died. I have his urn in the living room by his picture which somehowmakesmefeel
better. I don't want to venture outside unless I have to. I find myself very restless, going from… Continue

well here it is our birthday month, I used to peruse the thrift shops and yard sales and pick out clothes that I knew you would like. I found myself doing this just the other day at a thrift shop me, mom and you went to one day. we had so much fun going from shop to shop and finding fun things. When we were in the car we would listen to the oldies station and you and mom would sing at the top of your lungs! I have so many fun memories esp of when you lived with us in seattle. I can hear your… Continue

Life is but "A" Dream

It's true - for this life is given to us - and we do with it , what we are taught to do - either by the morals & standards we've been taught - or with the back alley updates, on how the west was won . Well I have had my share of Crossing Over relatives , over this last month . Iam stronger because of it - but can't help being torn , at the same time .
When I was turning 14 yrs. old - the day before my Birthday , my Beloved Grandma P. left us . She was my rock .The very reason I knew I… Continue