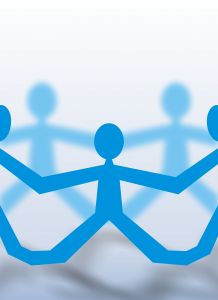 This is the question that people who attend our grief support groups are asked by their family and friends. They cannot understand why their loved one would want to continue attending a grief support group months or even years following their loss. For those who are part of the group, the answer is simple, “It is like going back to see my family.”

Family – for most, this is the group of people you are born into or marry into. For some, however, a new sort of family is… 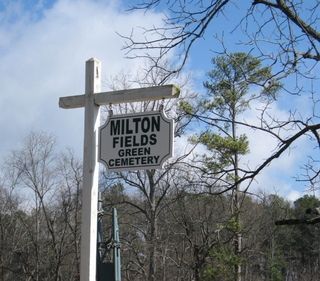 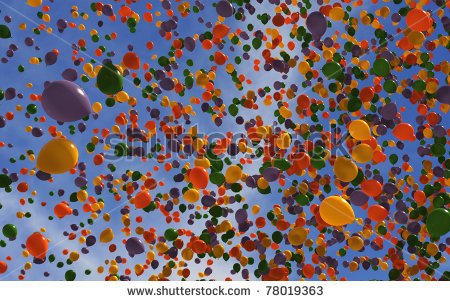 I have also suffered the loss of many family members all of whom were very dear to me. My Great Grandfather to cancer and old age when I was 19, my Cousin Beatrice in a horrible car accident when I was 26, she left behind two children. I lost my Cousin Rene to AIDS and cancer, he was in his 30's. My Grandfather died of a heart attack, and my three cousins, Rachel, Mackenzie(8), Kaitlyn(16) and Uncle Luke all died in a plane crash in Fallon, Nevada. Through these multiple losses I leaned…

Moments that catch you off guard

I was at the grocery store today and as I was picking up a bag of dog food I overheard a young man talking to another shopper. I heard him say "Yeah I was really lucky", and I kind of froze momentarily. Sure enough, he was telling her about a recent car accident he had been in. I gathered my things as quickly as I could but as I walked by them I heard hi say "Man, when those airbags went of.....". It took everything I had not to lose it in the middle of the grocery store. My son, who was… Continue

My sister Janet Monroe Pottorff was murdered in July 2012.

Significant events without a loved one 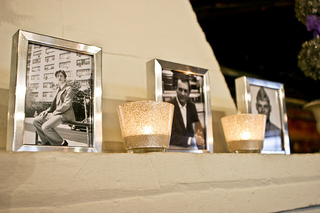 So, how do we handle those sweet and happy moments, knowing quite well that someone is missing?

Some families have rituals. I know our family did. When my father died, he left four children, ages eleven to twenty. He…

Its been 1 month and 8 days now since ive seen and talked to my sister. It still doesnt seem real i guess is how some would put it. Some people say that reality sets in at the wake and funeral, because thats when you say goodbye to your loved one- but i think reality hiits you the weeks, months and years after that. I watch my nephew almost everyday for my bother-in-law and he's called me "mama" a few times, he's only 18 months and i know that me and my sister look alot alike but how would i…

Mom is having one of those days when the tears just roll down my cheeks, and I think of you constantly.

We miss you so much!!

Cindy had Justins' birthday party, and afterwards called to say Justin said, "There is only one thing missing, Uncle…

This is about my brother Eric. He wasnt my biological brother, but from the time we spent together, the way we fought, laughed, scared one another, you might have thought we were brother and sister. I'll have to start from the begining to fully understand our relationship.

It was around 1988-89. We met because of my biological brother Randy. Eric was the new kid, and my brother was never the most popular kid. Eric had realized that Rand was being picked on all the time, and he…

A Must-Watch Video: The Afterlife Investigations: The Scole Experiment

I just had to share this. You must watch this video…fascinating stuff.  Some have tried to de-bunk it, but have failed miserably. Watch and judge for yourself. Here’s what it’s about (blurb taken from the Scole Experiment website:)

The Scole Experiment chronicles the extraordinary results of a five-year investigation into life after death. At the beginning of 1993 four psychic researchers embarked on a series of experiments in the Norfolk village of Scole. The…

Useful Books on Life After Death

In this collection of inspirational essays, internationally known author Dr. Elisabeth Kubler-Ross draws on her in-depth research of more than 20,000 people who had near-death experiences, revealing the afterlife as a return to wholeness of spirit. With frank and…

I found this inspiring video about Near-Death experiences, which gives those who are questioning, an idea about what happens after we die. Watch it and make up your own mind. 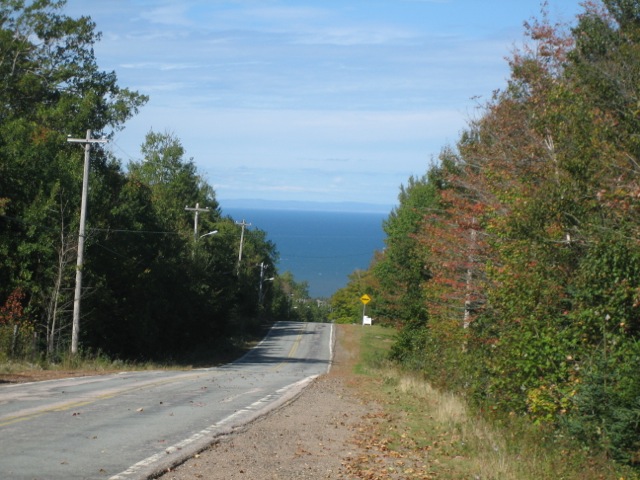 On Thursday of last week I met with a priest to discuss several things that are going on in my life. Things aren’t going badly, but…

I lost my husband suddenly 4 weeks ago and I am having such a hard time, is it normal to cry so much? 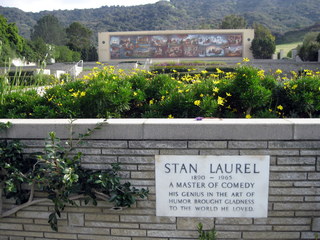 Should I Attend the Funeral, Wake or Visitation? 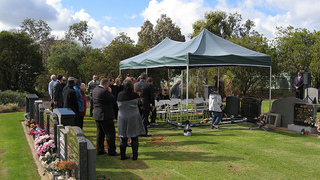 Q. When is it a “must” to attend a funeral or a wake, viewing or visitation? I’m confused about how close you have to be to the people involved, and what is and isn’t appropriate.

I’ve recently received a number of queries on this subject. The questions range from “Is this occasion only for relatives and very close friends? I’d like to attend, but is it okay for a casual friend to show up?” to “I’d rather not attend. Can I make a donation to a charity or send…

I find myself listening to Elvis. A lot. To say that my Mom was a fan of his would be an understatement. She adored that man.

When Mom passed away, the five of us children (and three of the grandchildren) had the daunting task of cleaning out Mom's apartment. Mom had a vast collection of Elvis memorabilia, holiday decorations, and so much that showed her love for University of Kentucky basketball and New England Patriots NFL Football. Everything that she loved was split…

In the year following my 21 year-old son's death, I sunk into a black depression. I'd followed the usual route that grieving people follow after the loss of a loved one; I experienced intense anger and flat denial, and when these walls that blocked off the pain finally fell away, I was consumed by a…