WE SO MISS YOU SO MUCH BUT AS TIME GOES ON, WE SEEM TO HEAL A LITTLE EACH DAY. WE WILL NEVER FORGET YOU AND YOUR SMILES.  EVERYONE THAT KNEW YOU SAYS THE SAME. YOU HAVE TOUCHED SO MANY IN YOUR SHORT LIFE. KEEP SMILING AND SENDING HUGS AND SIGNS.

WE LOVE YOU, MISS YOU TIL ETERNITY. XXXXXOOOOOO

WE MADE IT THROUGH TODAY WITH YOUR HELP AND THE LORD ABOVE, WE KNOW YOU ARE IN GOOD HANDS.

HUG GRAMPA, AND FAMILY FOR…

MyMum committed suicide about a month ago, after several attempts about a year ago, after which I volunteered to be her carer. I didn't know what else to do.Things seemed to be fine, although I know I could become exasperated with her. She had emphysema and leukemia, and was on oxygen fulltime. She had become,gradually,very needy and dependant, always asking questions to which she knew the answers already,always worrying about the smallest,most insignificant thing. It was hard looking after…

My 6 yr old Granddaughter was shot and killed by her 2 yr old brother (my Grandson) on May 29,2011. I been overwhelmed with so many emotions and have no clue where to turn to. It was a terrible accident that could have been avoided so my anger is at an all time high and I don't know what to do with it. 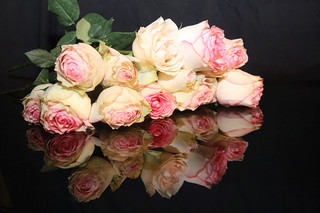 Q. I just heard that the mother of an old friend died several months ago. I haven’t seen or talked to the friend in over a year due to her move to another state and my own busy life. Her mom was very kind to me when I was a teenager and needed all the positive reinforcement I could get. I’d like to send a condolence note, but so much time has passed and I feel embarrassed about losing touch. Should I write or not? What can I… 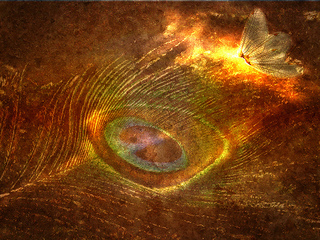 Grief changes you. A widow said that she no longer knew who she was and that she was getting to know the “new” Sarah. You cannot go into such a deeply emotional loss and just pick up where you were before the death occurred. You are forever changed, but that does not have to be a bad thing. As you rebuild your life and discover your “new normal,” you may discover aspects of yourself that…

My book "More Than Love!" Is now released to the public!

First please forgive me for taking so long to reply to you.

I am swamped with work! (I created it, so maybe I better not complain)

(Laughing!) Also, it is good to keep busy! Less time to think!

I sure hope you are doing OK? Please do not be as bad as I am, as far as responding!

I have a legitimate excuse, though!

I just had my second book published. It is titled, "More Than… 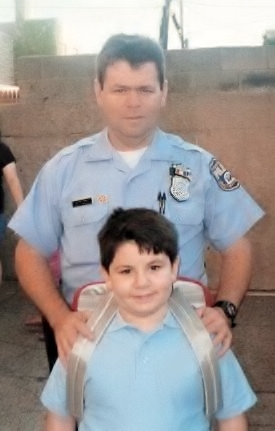 After The Burial - by James Rusell Lowell

Yes, faith is a goodly anchor;

When skies are sweet as a psalm,

At the bows it lolls so stalwart,

And when over breakers to leeward

The tattered surges are hurled,

It may keep our head to the tempest,

With its grip on the base of the world.

But, after the shipwreck, tell me

I'm invisible,,so long as I grieve.  Family here 'waiting' for me to be normal again.  Grief counseling is ok, guess it helps, for a day.  Hub wants me 'involved' in 'something' ...sweet mary and joseph, why can they not see.   hub tries, he does, my grief just creates more stress on him.  And that makes me feel worse.  The other 'two' here, just steer clear of me,,unless it looks like i'm in a good mood.  RARE.   I hate it here sometimes.  No friends, no one to talk to, about how I feel,…

On September 10th 2001 my brother, Michael Gee, committed suicide. My mother found him dead from one gun shot wound to the head. Ive suppressed the greif for 10yrs now and I find myself today trying to figure out how to cope. I miss my brother.

There are groups all across the country that help people deal with loss and grief of all kinds.  I have not found any in New Mexico.  NM, as a state, is lacking many resources in many areas (education, mental health support to name a couple).  I am interested to hear from any one who may know of a group or individual counseling support dealing with loss, grief, depression as a result of past issues that just never seem to "go away".

You Matter To Me

The dishes pile up you know it don't matter
The house is a mess, everything is scattered
I don't care about that, just leave me alone
Let the doorbell ring, don't answer the phone
Let me drown my sorrow in just one more drink
It numbs the pain, I don't want to think...

"Mama, I don't care about dishes or the shape the house is in
It's you that I care for, I know where you've been
It killed you to lose me, mama, I was gone so… Continue 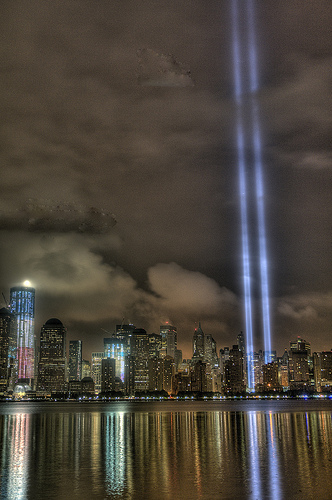 "Wishing I Would Have Had More Time With Mother"

Not a day goes by that I don't have Mother in my thoughts.  She taught me so much, mostly by "example."  Mother never had a bad word for anyone, even if it was justified.  She taught me how to communicate with a family member who was 35 years old and born with Cerebral Palsey.  His name was Brucie.  His mother never put him away.  He was in… 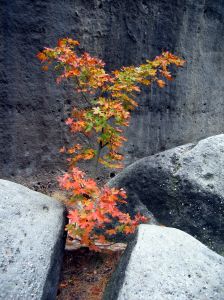 My phone kept ringing the morning of September 11th as I worked with a client. I finally answered and learned the first airplane had hit the World Trade Center; and then the second. I quickly concluded the appointment and watched the news. I then walked outside, and despite the beautiful fall day, my suburban DC neighborhood was eerily quiet. There were no airplanes or helicopters overhead; no dogs were walked and no children played outside. No cars entered my neighborhood. It… 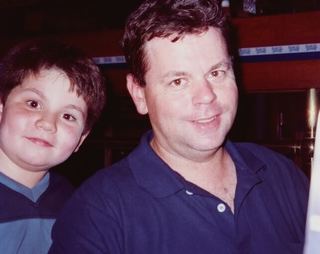