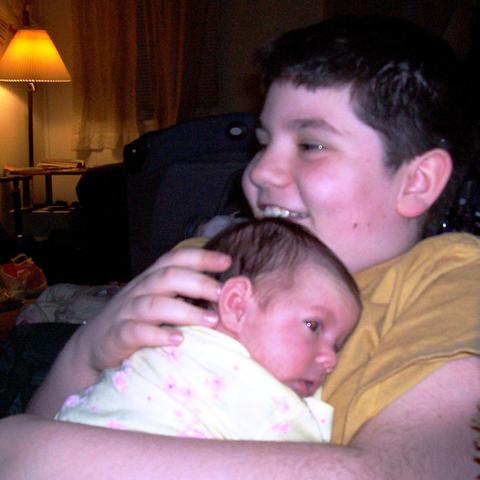 A short video dedicated to the life of my Mother, Patricia Guinn McKool Petton,"Pat" who passed away suddenly in her sleep November 5, 2011. I miss you so much Mom!! Until we meet again!!! …

Since I first posted about my husbands death(it is now over 2 years since he died) I have been sent right back to the deepest grief because the only family I have, my sister (whom my husband and I took on holiday with us for over 16 years until his death, after her husband died) and my two nieces have deserted me and I am now losing many "friends" because I cannot come to terms with my husbands death.    We meant everything to each other and did everything together so where am I now supposed…

in Feb., but she had had a bout of pneumonia a year ago & never recovered her strength. I have had her in my life for 75

years & it's hard to let her go. I cry nearly every day & feel like a part of my own life is gone. She herself mastered the art of letting go, but I have not. I still need her in my life & I'm having difficulty functioning. I live alone, so I must! Members of my family all live in…

Less than one year after Edward’s sad and tragic passing, for some reason, I decided to take a writing course and the second assignment was to “Write a continuous and cumulative sentence using a line form a poem. Write at least 250 words.”

So, one night doing my homework, I sat down and wrote this…

A LETTER TO MOM AND DAD FROM CAMP HEAVEN

This is the first chance I had to write to you. I'm sorry if I made you worry. I want you to know that all is well and I arrived safe and sound at Camp Heaven. Everything around me is more beautiful than I could ever have imagined.  The trip was short. I got here just after  I closed my eyes and fell asleep.  It was as if no time had past at all. I miss you so very much. I was told to tell you not to worry because I would be seeing you…

Robin, sorry for the delay i know your hell my partner just killed herself on Dec 11 and I feel like screaming and crying I pray every day and try to understand why but I never get an answer but I ke…

Robin, sorry for the delay i know your hell my partner just killed herself on Dec 11 and I feel like screaming and crying I pray every day and try to understand why but I never get an answer but I keep praying and praying because I don't know wheat else to do Continue 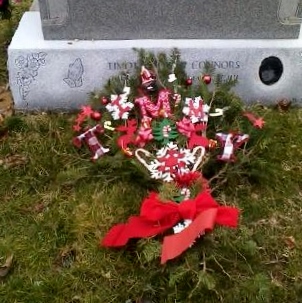 Christmas at your house 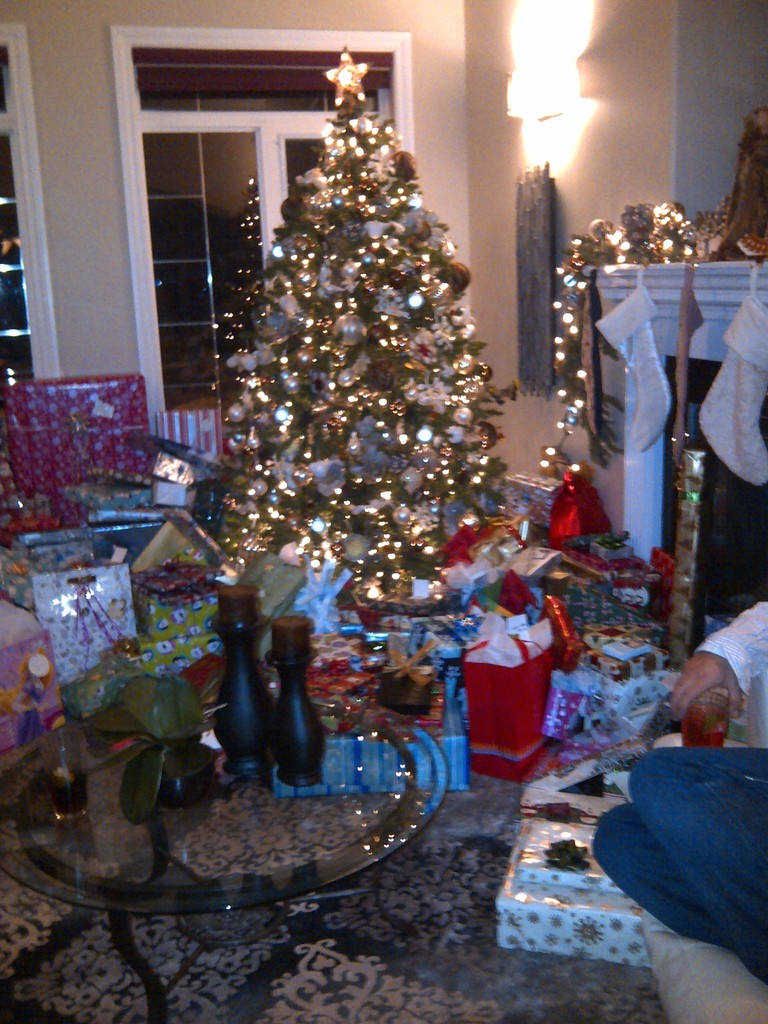 Merry Christmas Hun Missing you so very much WE LOVE YOU AND MISS YOU SO MUCH.

LOVE MOM AND DAD. we only put a few things this year, please forgive us!!! and it snowed after we took a few pictures. A white Christmas for sure!!… 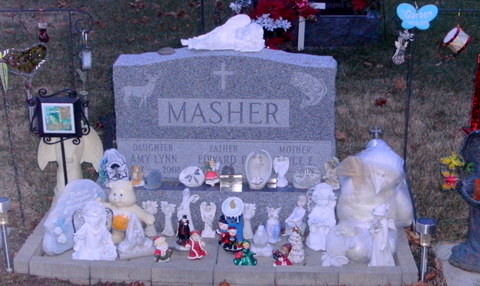 I know you're there 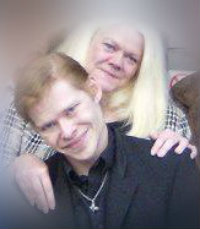 I know you're there, encouraging me, loving me, comforting me. Always, right there....hands on my shoulders in reassurance.…

Well, today is lil Mikey's 1st birthday and it will be his 1st Christmas. They dont live in PA, so we won't get to hold him and smother him in kisses. Here is a pic of him before his cake. He looks so prescious.

We have had some bad times this year, losing my dad, but he joined you and is spending Christmas in Heaven. Dad had his heart attack in Nov, but is doing well. As I said, I hope you had something to do with not letting him join you yet, lol. Also, today is my grandpa's angel…

Our loved ones want us to be happy

It was all about the Barbie bathtub.

I can remember it like it was yesterday– the moment when my younger sister Denise and I found the Barbie bathtub that I was going to get for Christmas. It was in a cedar closet my dad had built in the basement. I don’t think we were…

One afternoon recently, after being out for several hours, I drove up to find several packages on my front porch. One of them was the final proof of my new book,… 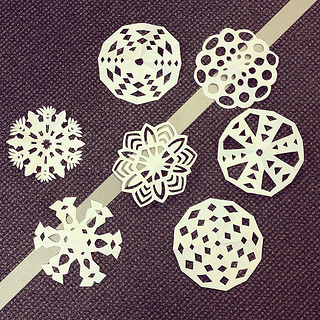 A friend of mine killed herself, because of hatred, and of humiliation. I loved her so much, she was my best friend. Her name was Latisha. She's gorgeous, she's smart, she's really good at singing, and she's such a true friend. I remember that time when I was so stressed out about my friends mocking me and my parents don't even care. She gave me this verse from the bible, "I can do all things through Christ who strengthens me" (Philippians 4:13). I didn't believe that. Because, if God is…

We are at the center of possibly the hardest part of the year for most of us; the holidays.  The first holidays after I lost Barry were hard, but I had made the decision not to allow my grief to keep me in bed.  I got out of bed and I celebrated each in the ways that I wanted!  I didn't allow my family to dictate my agenda.  I went out and did the things I wanted to do.  I went to the movies, I drove around, I met with friends, etc.  I created new, happy memories.  At the same time, I kept… 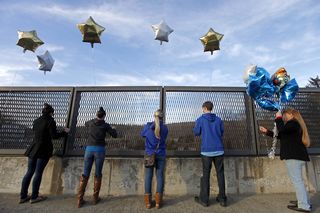 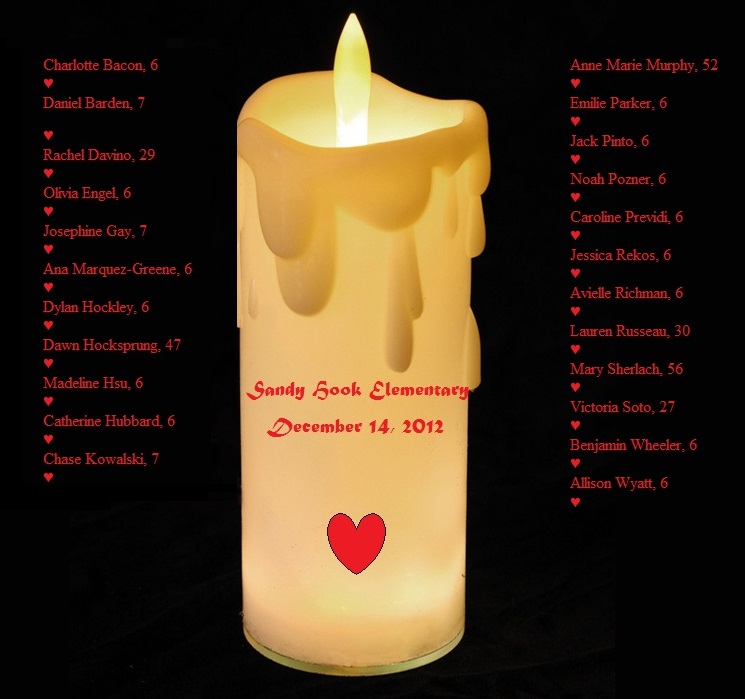