My daughter took this picture yesterday outside my house. I thought it looked odd so I had a closer look. My son's face is in the back window of the truck. I had to share! 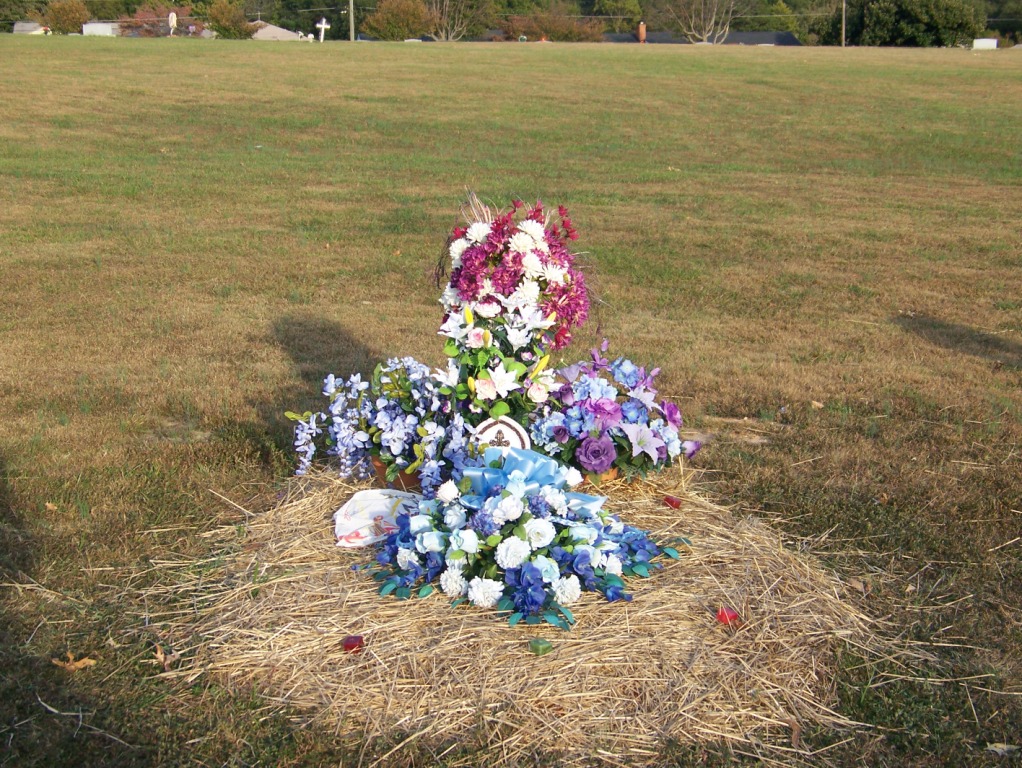