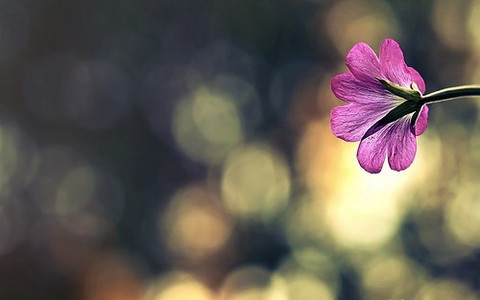 A friend in her early 30s was deeply affected by the recent death of former Israeli President Shimon Peres. She was unfamiliar with Peres until she read his obituary and learned his life story. She shared that she was unaware that Peres had tried to broker peace in the Middle East. She learned that when it did not happen, he spent the remainder of his life calling for a two-state solution even when Israelis no longer supported the idea. She was so touched that Palestinian President Mahmoud Abbas attended his funeral and shook the hand of Israel’s prime minister, Benjamin Netanyahu.

I asked my friend what this meant to her. She replied, “Shimon Peres made enormous contributions in his lifetime and left an indelible legacy. I’ll never have the chance to broker a peace deal, but I would like in my own way to make a difference. I would like to leave a legacy, too.”

Peres was one of Israel's most distinguished and longest-serving politicians, the first to serve as both prime minister and president of the state of Israel. He received the Nobel Peace Prize in 1994 and the U.S. Presidential Medal of Freedom in 2012, so he was aware of the magnitude of his contributions. Yet I wonder if he knew that his achievements would empower young people to take a look at their own lives and evaluate how they also could make a difference and, in doing so, strive to make the world a better place. That, too, is quite an accomplishment.

Any death is a reminder that we will all die. The end of life, the very finality of it can be a strong influencer, so it’s appropriate that at some point, we may begin to question our own life and ask, “What do we want to do with the time we have left?”

While the world needs deeply committed leaders like Shimon Peres, we don’t have to take on that kind of responsibility to make a contribution. Each of us in our way and our own time can leave a legacy. We just need to choose how we will focus our energy to make the world a better place.