Bouncing back after Tragedy

The recently published book, “The Bounce!” is a semi-autobiographical novel. Much of the story depicted in the novel is mine. I decided to write a semi-autobiographical novel since this format gave me a bit of artistic liberty to stretch my imagination while basing the outline on facts as I remembered them. A few accounts, and names have been fictionalized and I rely on the dialog style that a fiction can accommodate more than a biography.

I had been reflecting on an incident, back in 2008 when we lost a healthy, bouncy child while on a Jet Airways flight from Brussels to Delhi. My wife and I were relocating back from Toronto with a five and half month old child when tragedy struck. The book is an attempt at redemption, especially as writing has been very cathartic for me. 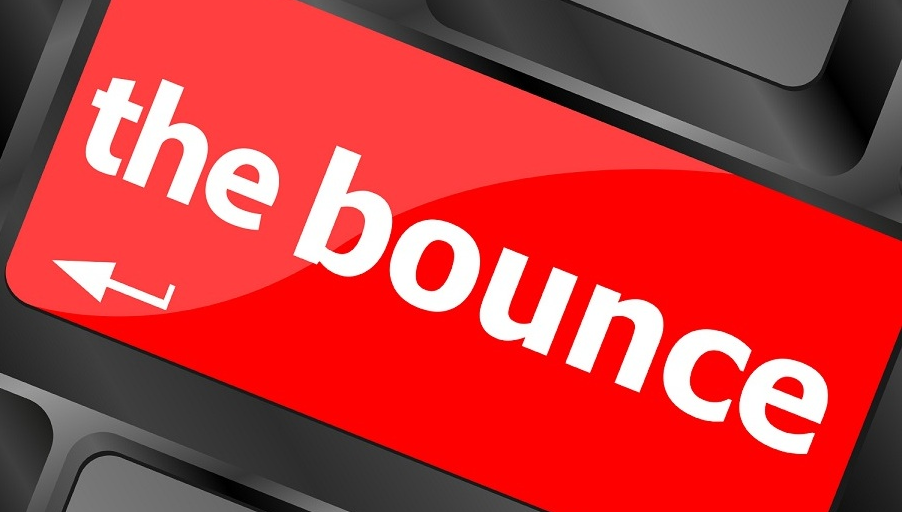 My goal in writing “The Bounce!” was simple. I had a story that I thought must be told. It is also an attempt to show a human face to globalization and people in the dynamic global outsourcing industry who travel around the world.

The book can be found on Amazon