My son, my hero

Army SPC Kale Daren Clay-23 born March 3, 1986 to Feb 13, 2010
Kale entered the Army 9-25-07, where he completed Basic Training at Ft. Jackson SC, and did his Advanced Training at Ft. Sill. He was a 13B Canon Crew Member of A Battery, 3rd Battalion, 16th Field Artillary and stationed to Ft. Carson. In 2008/09 he served in Iraq, at CSC Scania in the Babel Province as the number one man on the Paladian Howitzer for his commander’s security.

I could not sleep, I was awake all night. Sleep seemed too trivial. I scanned the internet for news of the crash. Over the next day or two, more details emerged. We learned that another soldier also died with my son. Their friend, who was driving survived the crash with some injuries. I tracked down the mother of this young man who had caused so much sorrow, at the hospital. We were in frequent contact. I felt great concern for him, I was blessed I think that I never felt hatred or anger for him. I could only contain the sorrow, nothing more than that.
As I talked with his mother, I asked her to kiss her son’s forehead for me, because I could no longer do that for my son.

They had gone to a bar that night, then on to a friends house. They left in the early morning hours, headed back towards their base. The driver, missed the turn by several miles, headed up a hill, and drifted into the wrong lane. A truck met them head on. Nothing could have saved my son, his side received the most impact. Here one moment, gone the next. It tears at my heart to think about those injuries, severely causing so much destruction to his body. A mother aches with the smallest of pain her child suffers, this just seemed more than I could endure.

The next week was a blur, funeral planning, notifying more family, receiving his personal effects; his wallet, stained with his blood on his family pictures, and his phone. Our Casualty Assistance Officer was our lifeline. I cannot even begin to imagine how we would have coped without him. He helped us make the hardest decisions of our lives. He was our angel, sent to help us cope with this unimaginable tragedy.

17 days later was our son’s birthday. He would have been 24. Shortly after that, we traveled to Ft. Carson to attend the memorial service. Another knife in my heart. Roll call was acid on my soul. Etched in my heart, hearing my sons name being called and no answer back. Just the sound of sobs. While we were there, we saw the crash site, and the car he died in. There was nothing left of me but pieces after that.
A year later we returned to Ft. Carson to attend the court martial trial for the no longer soldier, where he was sentenced to 10 years for the two lives he stole from their loved ones. Trial was excruciating, they showed the very sight I dreaded even thinking about, what my son’s body looked like in the crash. I walked out on the coroners report. Just couldn’t take any more.

Memories become so precious when that is all you have left. I was so afraid I would forget any detail of him. As we went through the court marital trial we learned who he was besides our son. The fine soldier, and good friend that he was to so many. Those who knew Kale would tell you that he was a prankster, a fun haver. His Captain told us he sought Kale out often, especially during their deployment, "because you just could not leave his side and not feel better." To those who knew Kale even better knew that behind that smile and happy go lucky attitude was a young man who was often depressed. So deeply that as a teenager, I wondered if he would survive that time. He was a wonderful brother and son. He loved his family, and he longed for the day he would become a father. He wanted that more than anything. He would have been a good father. How we miss those calls home, often brief and sometimes very far away. He just had to hear our voices and those precious few moments meant the world to us. I am so glad I had some of those voice messages that I had missed his call, saved. One of those messages is in a voice chip in the paw of Kale Bear. When I go to visit him at the cemetery, I play that recording of his voice.
I could not understand how others could go on in their lives. My world had just crashed. Nothing made sense anymore. I wanted to just never wake up. Because it was awake my nightmare existed. I prayed to dream of him. When I did it was torture, the visit too fleeting and temporary, and reminded me of the new reality. Learning to live in this new place, where nothing is as bright.
One night after crying, and tormented, I felt a presence of Divine Knowledge come to me, the words were to “focus on living and THE living.” Meaning there were those in my family who needed me, my husband and children. I could not give up and stay in this place. I had a choice to make.
That is the choice I make every day now, to wake up and face my day. To try my best to honor my son's memory, and to love the people in my life. I never knew it was possible to miss someone so very much. Whenever things so hard, I remember the promise I made to my son the day we buried him. It was that I would push myself to do hard things. He showed me how. If there were words that would summarize  Kale's view on life, it would be the words, LIVE, LAUGH and LOVE.

Comment by Tami on April 27, 2013 at 12:45am
I read this with tears in my eyes, what a beautiful tribute to Kale. I could feel you in each word you wrote. Hugs to you Nancy. Welcome to our site, I'm sorry you had to find us, but glad you did.

Keep his happy, healthy pictures near you. It keeps me going.

Your last paragraph, those 45 poignant words, describe how we live.

I wish you strength, courage and peace. You already have the love. 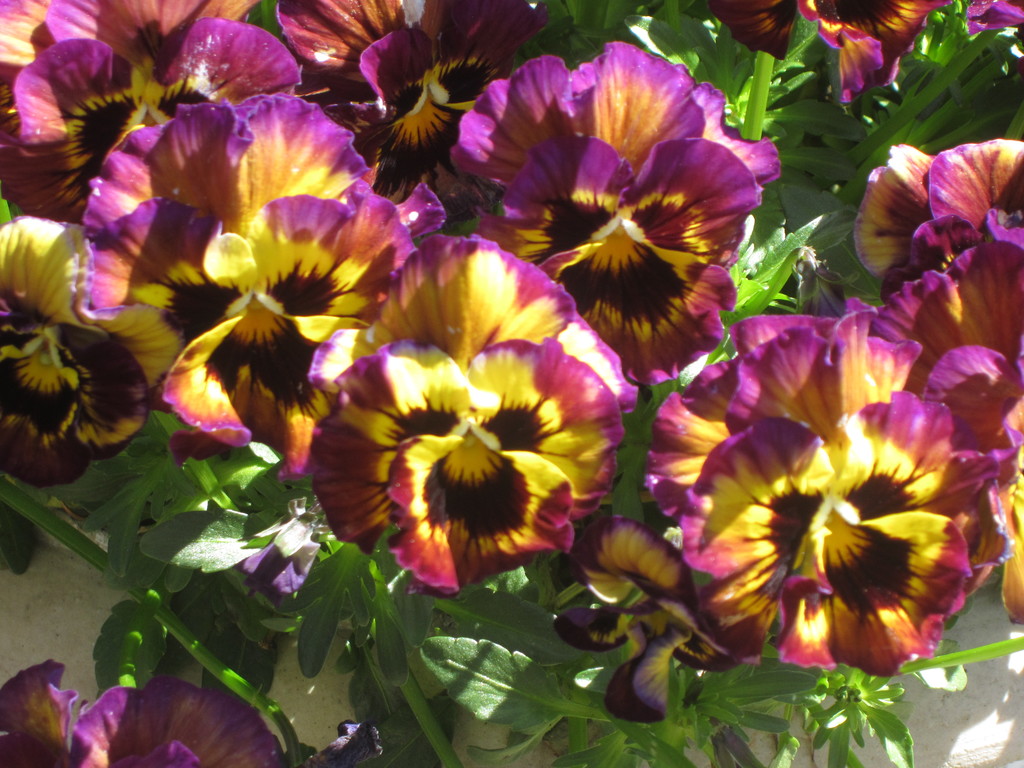