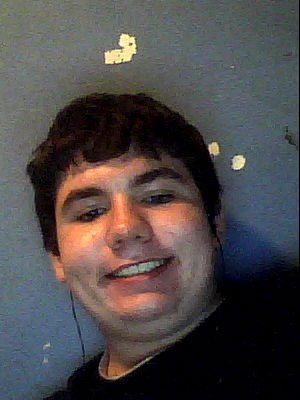 I was remembering taking Timmy to see Transformers-2 midnight show. We got to the theater too late and it was sold out. We made a mad dash to another theater and along the way Timmy kept saying "I hope it’s sold out."

I asked him "Why would you say that?"

Timmy replied he was playing reverse psychology on God.

I told him God can have a wicked sense of humor and it may backfire. We made the show at the other theatre and an hour into the movie the film began to play backwards from the end and upside done. We had to get passes for the next morning's show.

On the way to the car I said to him, "I hope you're happy now. God got even with you and ticked off about 500 people because you were joking with God's sense of humor."

Timmy just looked up to the stars in the sky and said "Sorry. I was just messing around."