When Todd was a little boy, he told his father that he wanted to fly in outer space, as soon as it became possible.  He said that he would be scared, so he'd want John to come with him.  John told him that by the time it became possible to fly in outer space, he (John) would be a very old man and he probably wouldn't want him to go along, as he might be a hindrance.  Todd said, "Don't worry Dad. I'll hold your hand" 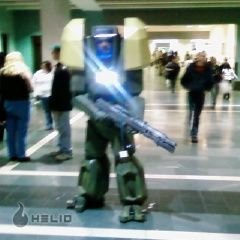 One of Todd's photos captioned, "Photo of my Dad".  How I loved Todd's sense of humor! 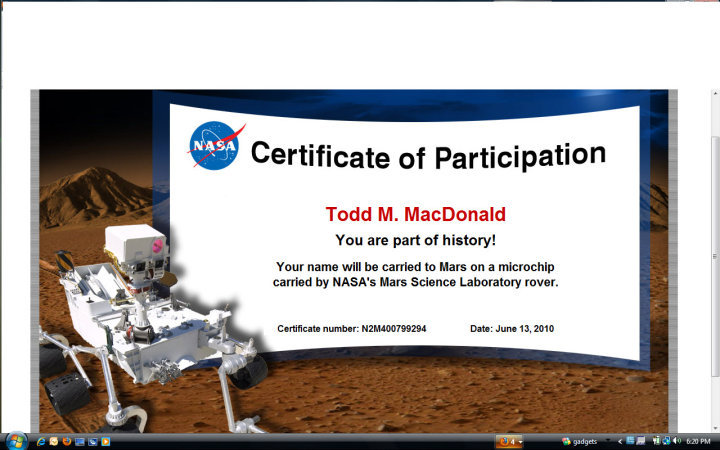 Joe Lastella is now a member of LegacyConnect
9 hours ago
Welcome Them!